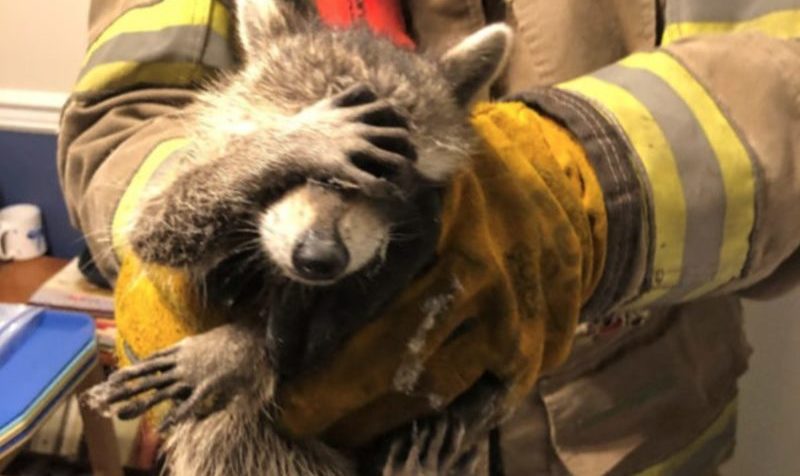 The fire department of the city of Dalton has published an incredible photo.

In the photo, a firefighter is holding a raccoon, that covered his eyes with his paw in shame. 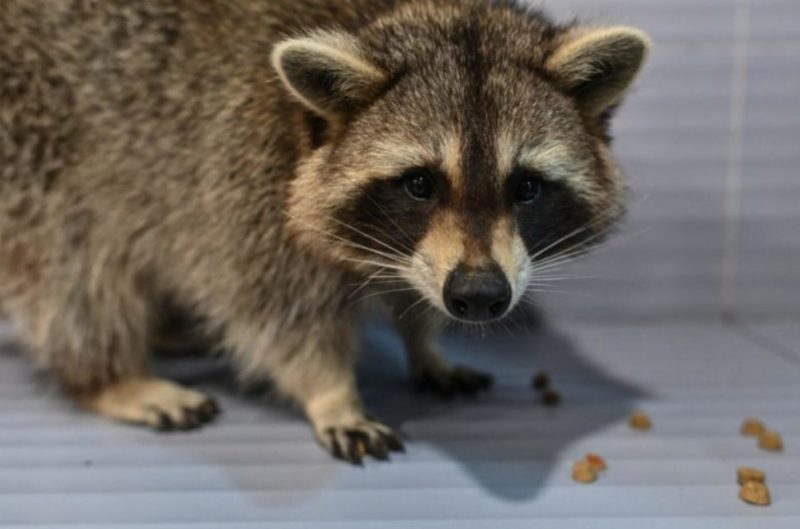 Why was the raccoon ashamed?

It’s simple – the beast became the culprit of a small incident because he broke the lock and completely illegally entered the dwelling.

Eventually, the outlaw raccoon was in trouble and needed help.

Firefighters were called by local residents, whose house got an unexpected guest. 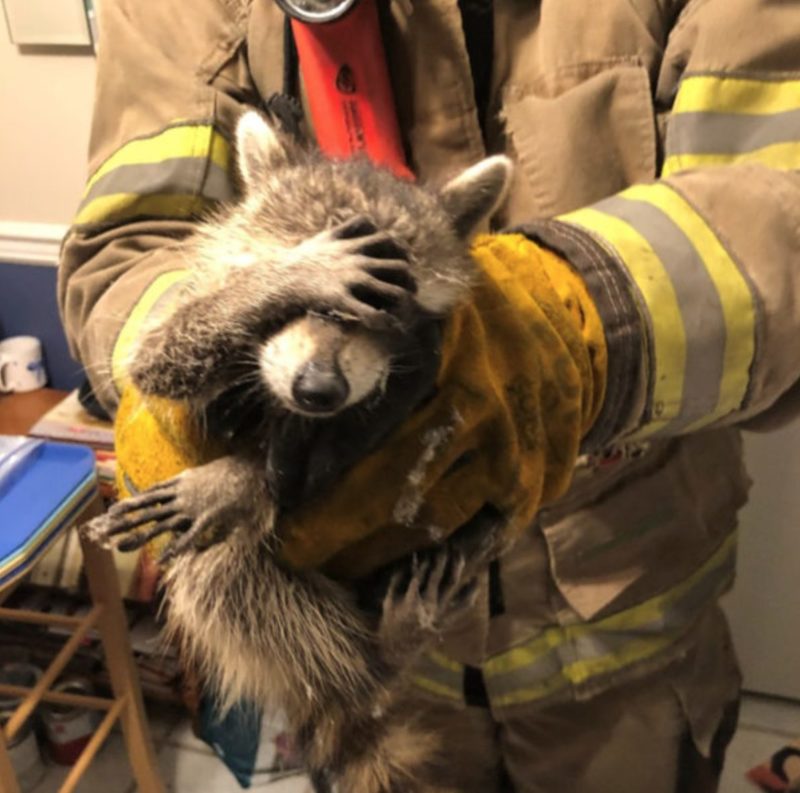 The raccoon was probably looking for food and climbed into an apartment building in Dalton.

Rescuers arrived at the call and took the wild animal with them.

And before that, they took a photo that became viral.

The little criminal covered his eyes with his paw. It looks like he was ashamed of his own act.

The animal was released into the wild.

Hopefully, from now on, he will be less adventurous in his search for snacks, the firemen joke.

Three of the dog lifeguards in service at the Italian sea resort saved the lives of 14 people, including 8 children
Interesting News
0 200