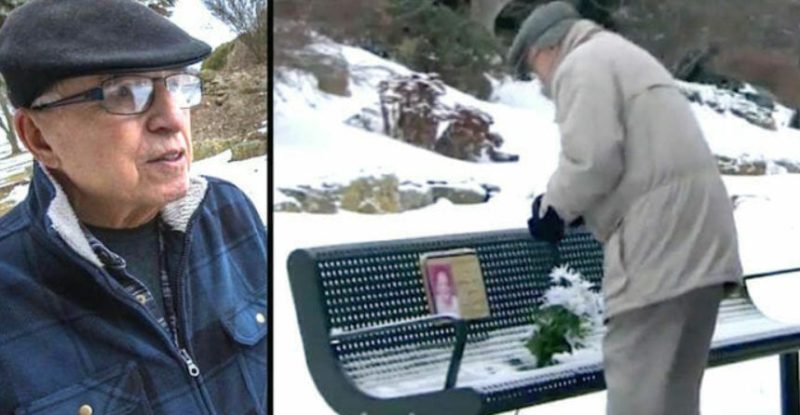 For example, in the city of Fond du Lac, Wisconsin, there is a bench in the park, to which an old man comes every day with flowers and a coin. And even deep snowdrifts cannot stop him, because he goes to his beloved.

Bud Caldwell and his wife Betty lived 55 years in a happy marriage. But a few years ago, the man lost his beloved. In memory of her, he bought a bench in a local park and every day he comes to this place to talk with his wife.

He brings a bouquet of daisies and a penny with him. For him, it symbolizes two of Betty’s favorite songs: “Pennies From Heaven” and “Daisy A Day.” 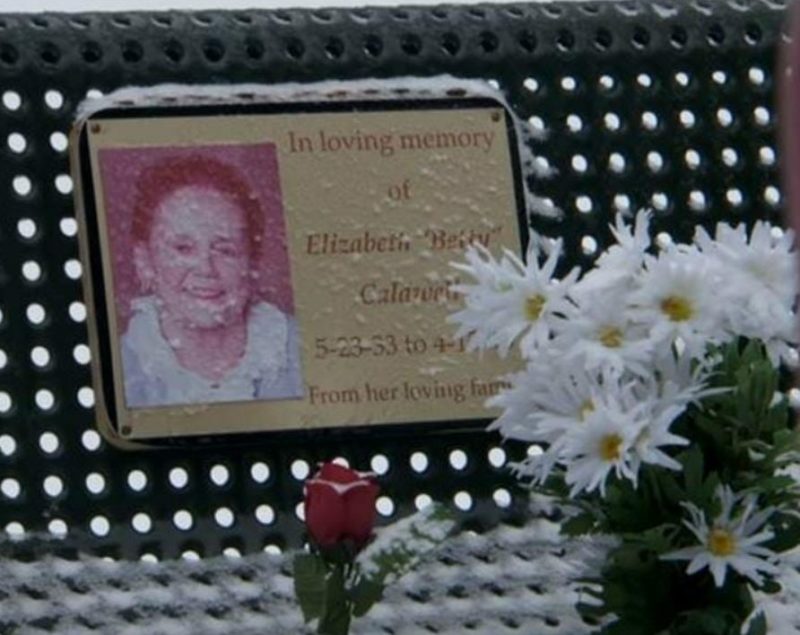 Once in a snowy winter, when the paths of the park were not cleared, strangers noticed an old man standing in a snowdrift in front of a bench. They came up to talk and learned the story of his love and devotion.

Today, Bud is already over 80, but he still comes through the snowdrifts to his wife’s bench.

People were touched by this man’s devotion. Now they voluntarily clear the way for him to the bench at the end of the path, so that Bud can visit his wife without obstacles and bring her a bouquet of daisies and “pennies from heaven.”

The old man thought no one would notice him. He does this only for himself and his beloved. Therefore, he was very surprised at such help from strangers. 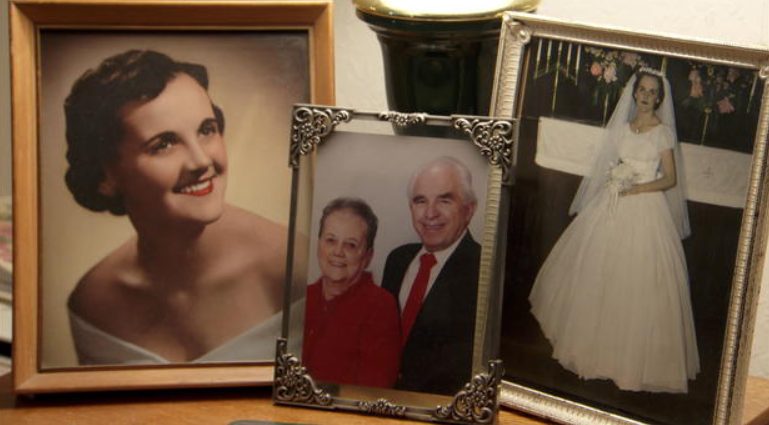 Bud admits that he goes to the park every day, because he still loves his wife very much and will love until the end of his days. He not only brings her “gifts”, but also talks for a while. The man tells his wife about his experiences, news, and how much he misses her.

These are the love stories that really inspire confidence that not everything is so bad in our world.

Power of love: see what a couple who together managed to lose 200 kg looks like now
Interesting News
0 66