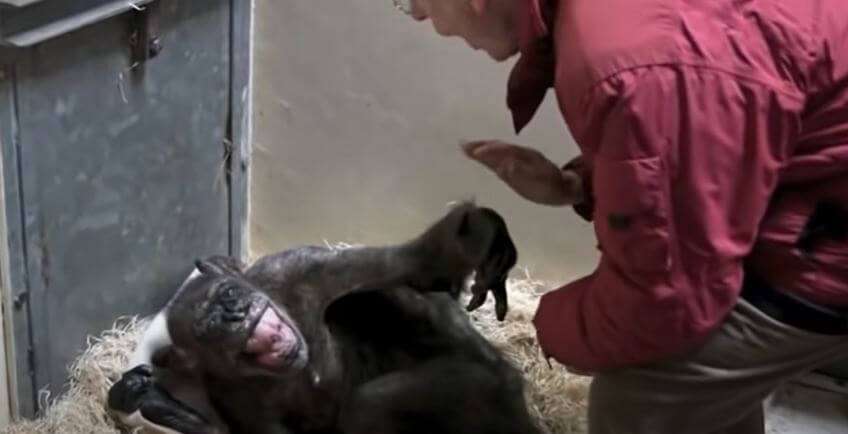 A 59-year-old chimpanzee named Mama was suffering from a long, painful illness at the Burgers Royal Zoo in the Netherlands. 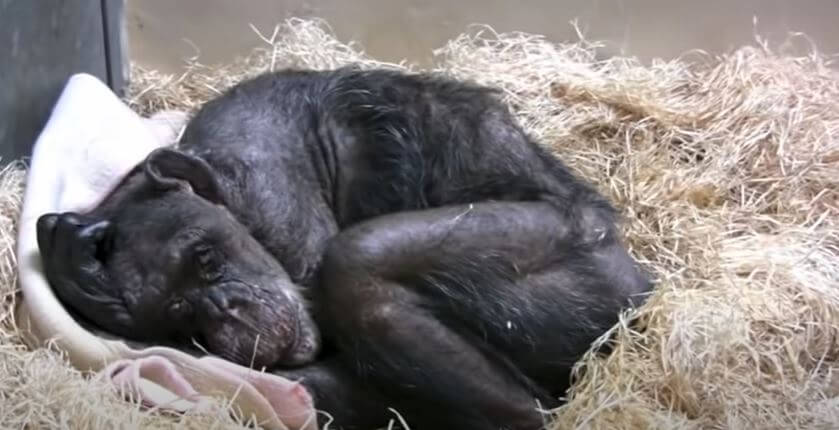 It was April 2016, and the chimpanzee, an old zoo icon, was pushing away every spoonful of food offered to her. Instead, she curled up into a ball.

She was visited by Jan van Hooff, a Dutch biologist, and an old friend of hers. He met Mama back in 1972 and formed a powerful bond over the decades. 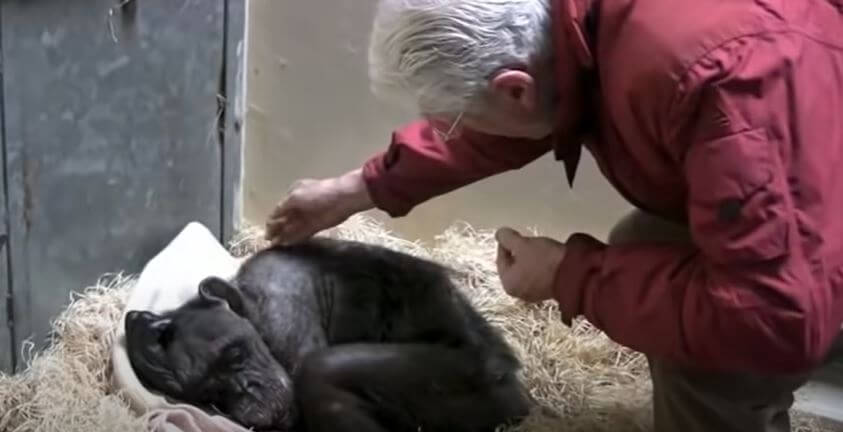 A video posted to YouTube shows that Mom recognized her old friend and let out a squeal of joy.

The patient, who has shrugged off every gesture from her caregivers, holds out her hands. She grins and howls and clings tightly to the man.

“Her reaction was extremely emotional and heartbreaking,” Van Hooff notes in the video’s description.

Of course, animals – from whales and dolphins to monkeys and octopuses – have long been shown to create emotional bonds at least as strong as humans.

But there was something else about this reunion: some sort of remembrance between two friends who had not seen each other for a long time. 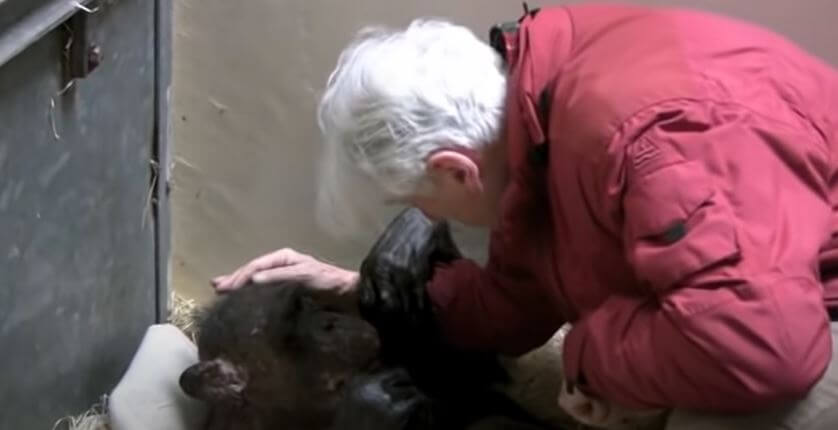 Maybe it was just a light that mom needed to see at the end of her life. She died a week after her friend’s visit.

The kitten runs into a backyard for a snack, but instead lands himself the perfect happily ever after
Animals
0 255