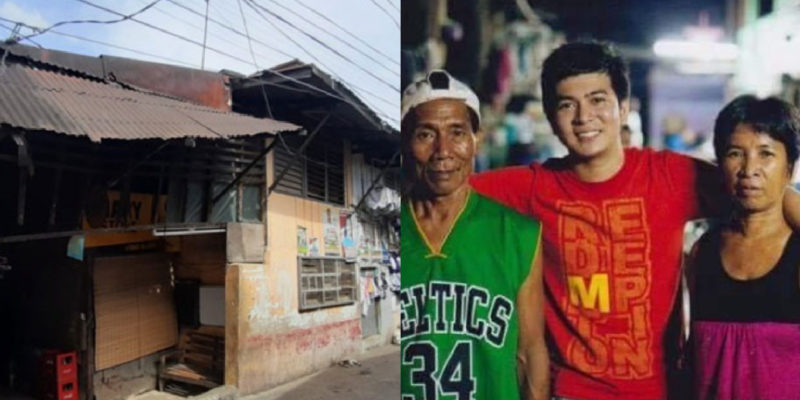 Filipino Javi Lazaro Badil is only 29 years old, but he can already consider his life successful.

The guy works as a business manager at the national branch of the Canadian financial company Sun Life.

By the end of 2016, he had over $900 billion in assets under management. Javi himself already has a whole team of assistants.

But the main achievement in Badil’s life can definitely be considered not a dream job, a team of effective managers, constant travel, and fashionable clothes. What more could you want? The Filipino found the only correct answer. 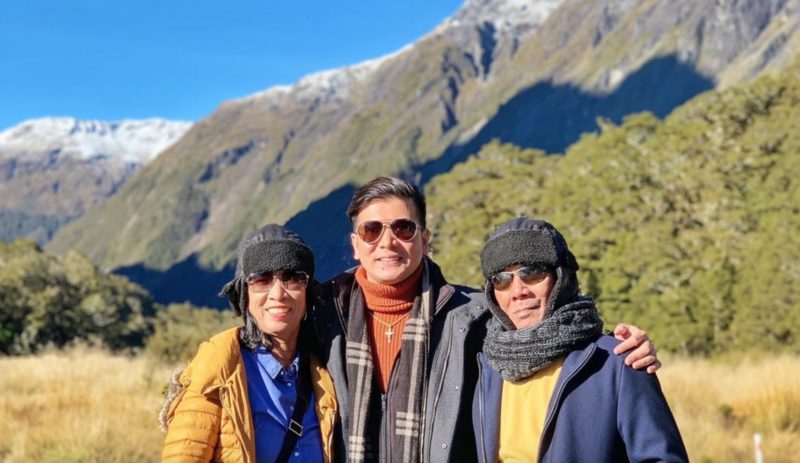 Javi built a posh mansion for his adoptive parents.

The street vendor Nanai and the porter Tataya were very poor people, but made a strong-willed decision to adopt Javi when he was a little boy.

At that time, the family had nothing but a dilapidated roof over their heads.

But they gave their adopted son everything they could not afford. Therefore, after entering the university, the guy did his best to get his family out of poverty. 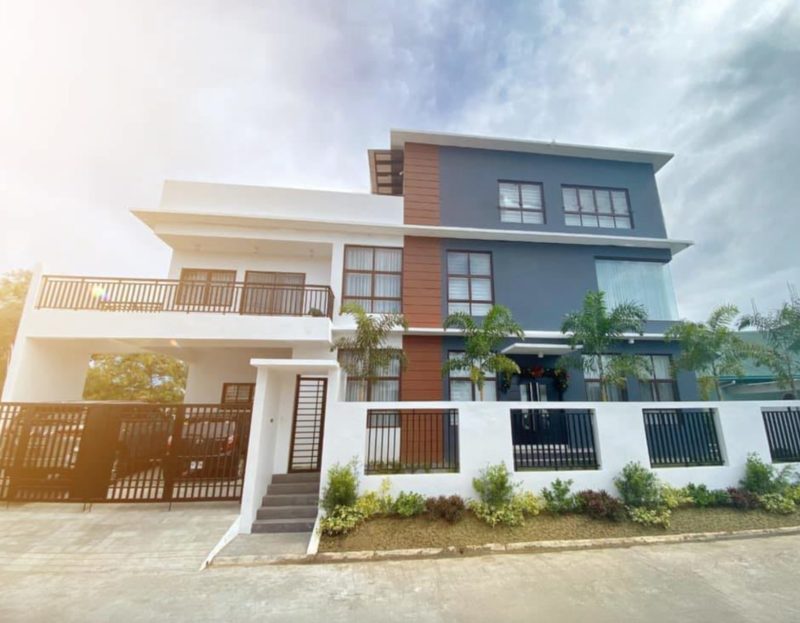 “When Nanai and Tataya adopted me, we lived poorly. Now I have a chance to return them [their kindness], I am convinced that now they are living a better dream than they could ever imagine.”

For ten years, the guy grew from an ordinary clerk to a top manager of an international company. But he never forgot who made it possible.

Together with his adoptive parents, he laid the stone for their future home. 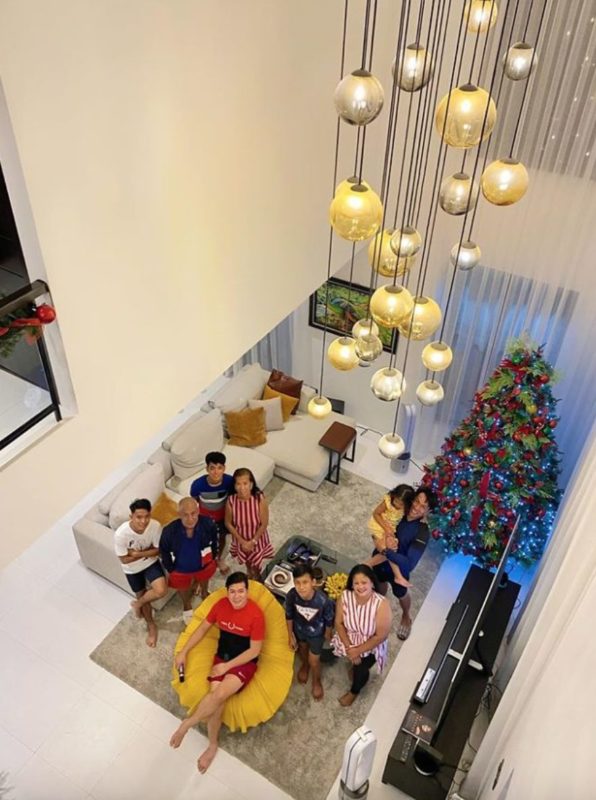 He also managed to capture the modern palace in the process of construction.

The final project was impressive. For example, it has seven bedrooms for the whole family. And it looks like all living rooms will be used for their intended purpose.

In addition, Javi does not forget about the satisfaction of the intangible needs of his parents. He constantly takes Nanai and Tataya with him when he travels to different parts of the world.