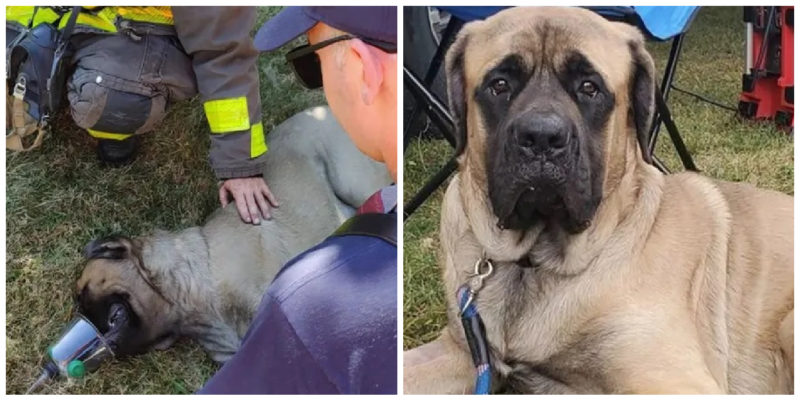 A residential building was on fire. But people, fortunately, were out of danger.

Nevertheless, one living creature fell into a fiery trap. It was a one and a half year old dog, a mastiff.

It was Malcolm who had the privilege of taking the dog out of the fire.

He pulled the nearly unconscious dog away from the fire.

Rescuers with an oxygen mask immediately ran up to him – they have special ones that are suitable for cats and dogs.

The dog breathed and came to his senses. 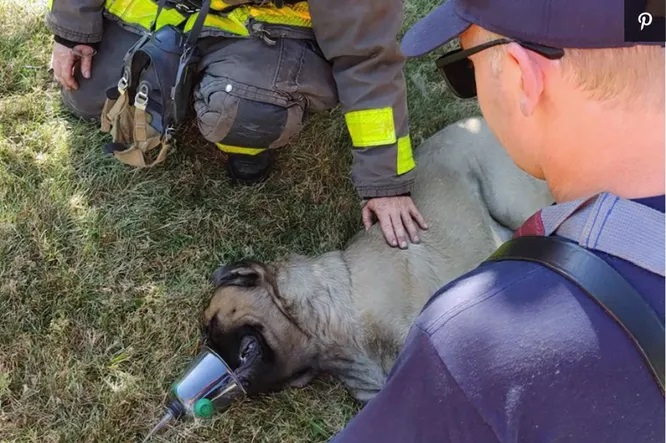 The local animal care and control service came on a call of the firefighters.

After a short examination, they came to a disappointing conclusion: the mastiff will live, but he will need a long and expensive treatment.

When the owner heard the approximate amount of money needed, he waved his hand and said: put him down!

But Malcolm Cortner could not watch how the creature, whom he had saved at the risk of his own life, would die. 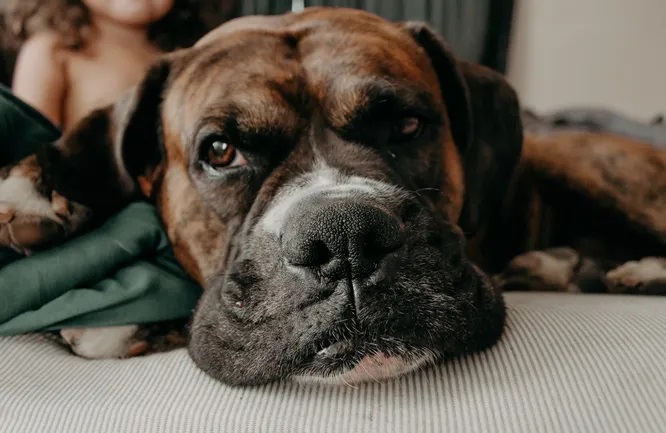 After all, he held this dog in his arms, felt how he was breathing.

The guy intervened. The firefighter promised to pay any bills if he was allowed to take the dog for himself.

The city authorities gave permission and the dog survived!

Cortner made sure that his — now his — dog received the best treatment.

And two months later, the mastiff, who was named George, got on his feet. 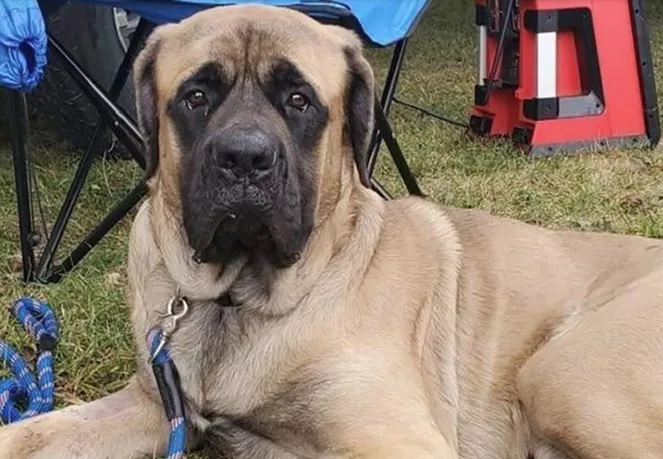 Now he looks perfectly healthy and happy, like his owner, who has made a new friend.

The municipalities shared the story of George’s double rescue on social media and shared two pictures of the dog — and they are like chalk and cheese.

By the way, the dog will soon be two years old, and we hope that the owner will give him a nice party.

Tiny yet brave, military service Yorkshire terrier saved the lives of about 250 US soldiers during World War II
Animals
0 1228

Kitten carries her favorite toy, which was always with her during the recovery, everywhere she goes
Animals
0 155

1-pound Chihuahua puppy, picked up and dropped mid-air by a hawk, survives and lands at rescuer’s feet
Animals
0 393
Our Top Posts