While someone is picking up kittens from the street, Alida sheltered a wolf cub at home. 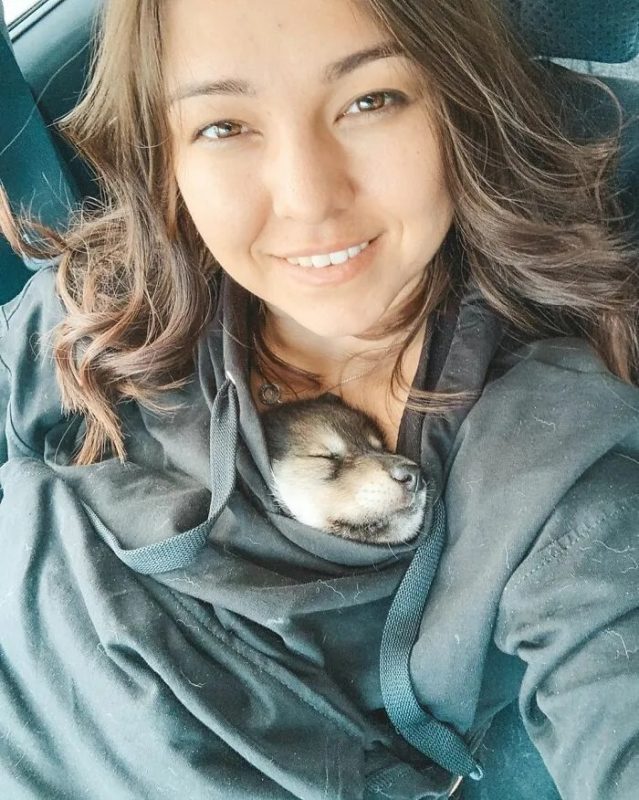 The mother wolf abandoned the baby, so the girl decided to raise a wolf named Kira herself.

he was 28 days old. And after 3 days, she was left without a mother: the wolf refused to feed the baby.

At first, the staff of the shelter looked after the wolf cub, but they could not pay so much attention to Kira.

Alida learned about the story on the Internet and decided to take the baby to her place.

The girl understood that she would be able to raise the animal and give her true love and care. 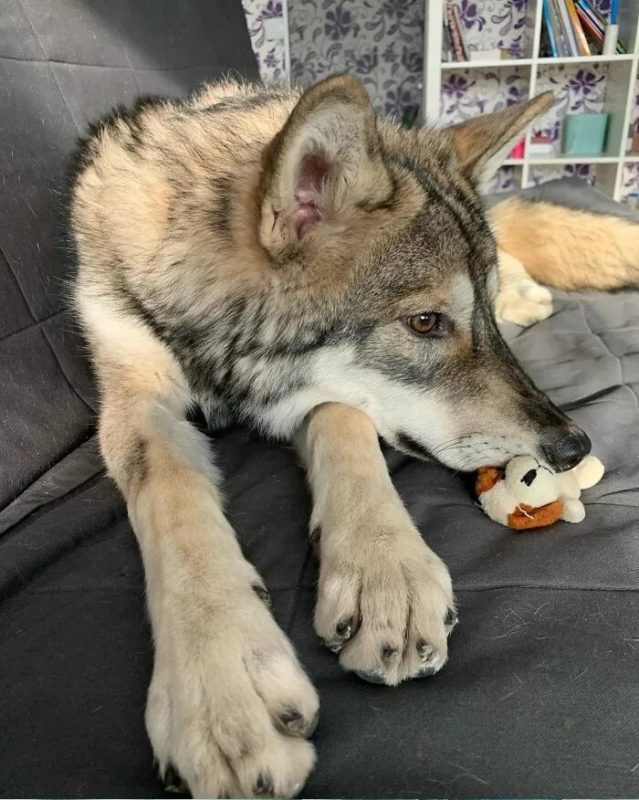 Alida is raising a wolf cub together with her son.

Raising an unusual pet turned out to be difficult. But Aida managed to raise an obedient wolf from a little puppy.

The girl looked after Kira, introduced her to people, children and dogs.

Wolves have an innate neophobia – a fear of anything new. 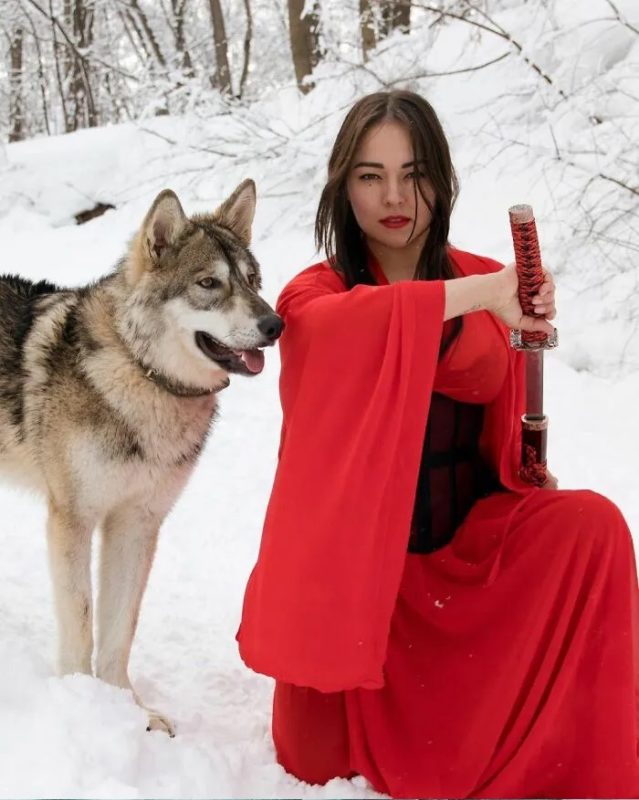 Therefore, the girl spent a lot of energy, so that Kira could live peacefully in the city and feel comfortable.

According to the owner, the she-wolf is very calm and gets along well with children – from the first days, she grows up with Alida’s 7-year-old son.

Passers-by often take pictures of the she-wolf while walking and are surprised at her calmness.

Some say that Kira is more obedient than many dogs.

A cat has been reunited with his owners in Swansea after going missing for eight years.
Interesting News
0 120