A participant in the Ocean’s Seven swimming marathon will remember the 8-hour swim for a long time. While he was crossing Cook Strait, a shark became interested in him.

Luckily, a pod of dolphins came to the aid of the swimmer. 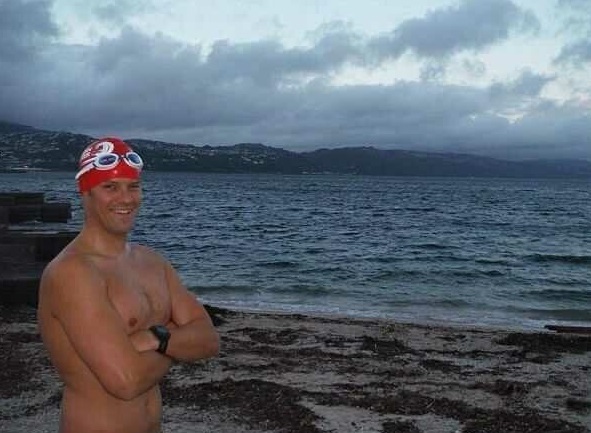 British swimmer Adam Walker, participating in the “Ocean’s Seven” swimming marathon, was in cold water for more than seven hours and began to worry about the body’s reaction to exposure to low temperatures when he noticed a shark fin approaching him.

The swimmer immediately forgot about the cold and focused on the behavior of the predator. 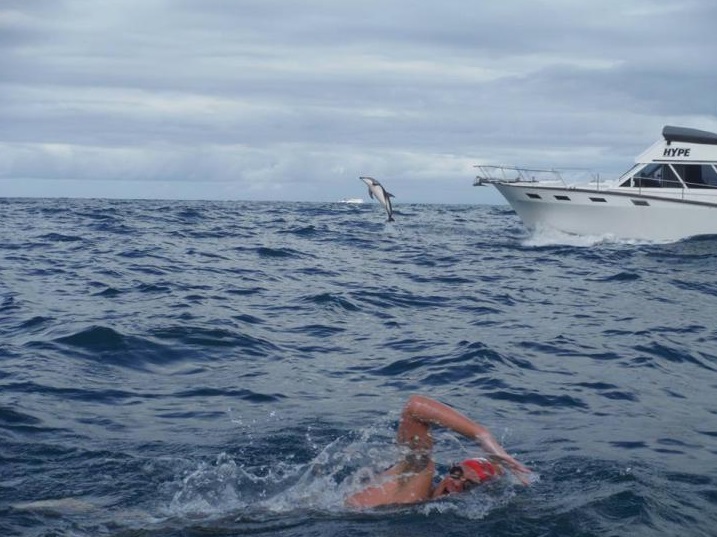 Suddenly, at that moment, other inhabitants of the Pacific Ocean appeared near Walker – dolphins, which surrounded him from all sides and thereby blocked the shark’s path to prey.

According to the man, one would have thought that 10 mammals were just having fun, but the pod accompanied him for an hour – until the danger was over.

It was a magical moment for spectators watching the famous marathon: 10 dolphins seemed to be dancing around Adam, almost touching the man with their tails.

But few of the observers noticed another deadly participant in these events, who kept a respectful distance from the man and his “retinue”.\ 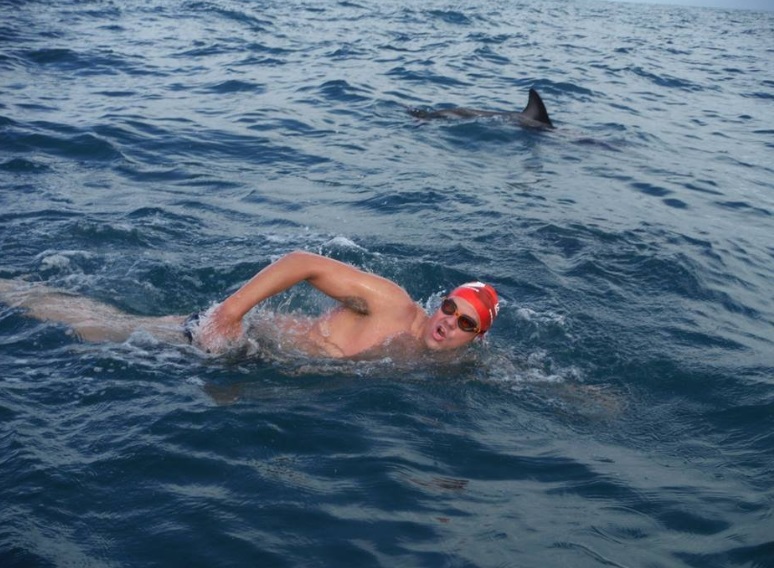 It is still unclear whether the pack joined the swimmer for fun or actually surrounded him for protection. But the swimmer is more inclined towards the second option.

“I swam across Cook Strait in 8 hours and 36 minutes. But that wasn’t even the strongest impression of the swim. It is important that my dream came true – I swam with dolphins for an hour! I want to believe that they protected me and guided me home. This swim will forever remain in my memory,” he later wrote on his Facebook page.