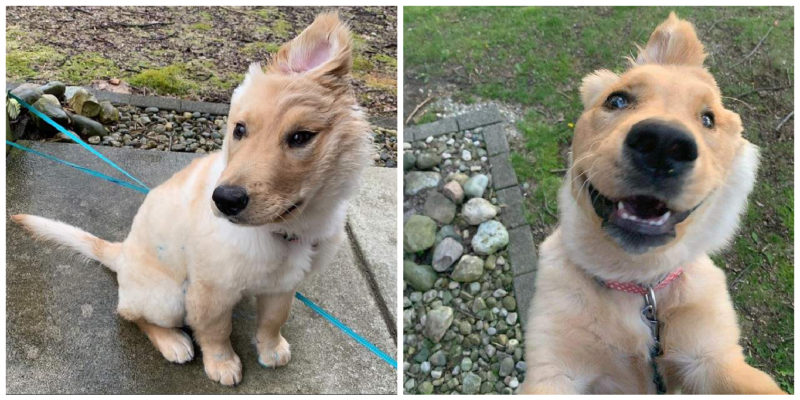 At the time of birth, Rae, the Golden Retriever, was seriously injured.

Therefore, the dog had only one ear, and he began to resemble a unicorn. 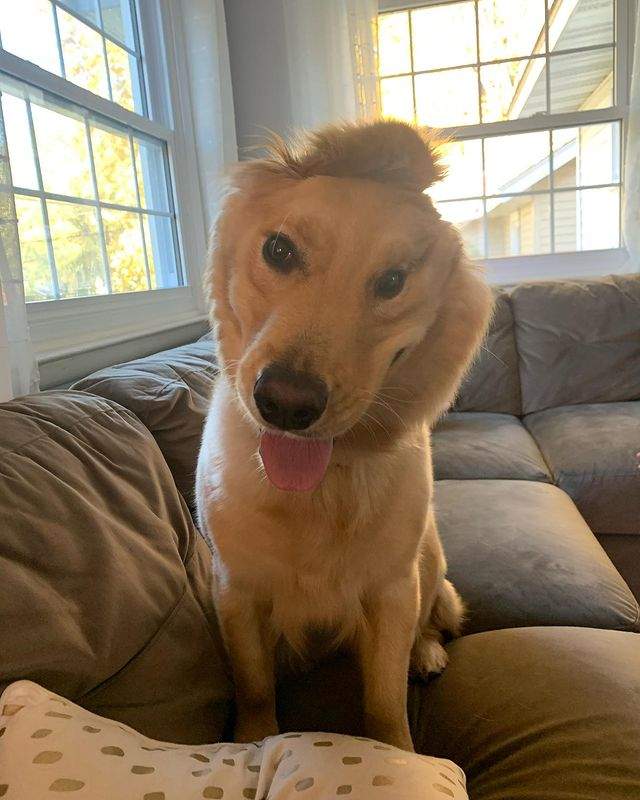 When Rae was born, his mom accidentally bit his one ear.

The puppy was immediately brought to the nearest veterinary clinic, where he was left.

He lost one ear, but overall the puppy was in good condition. 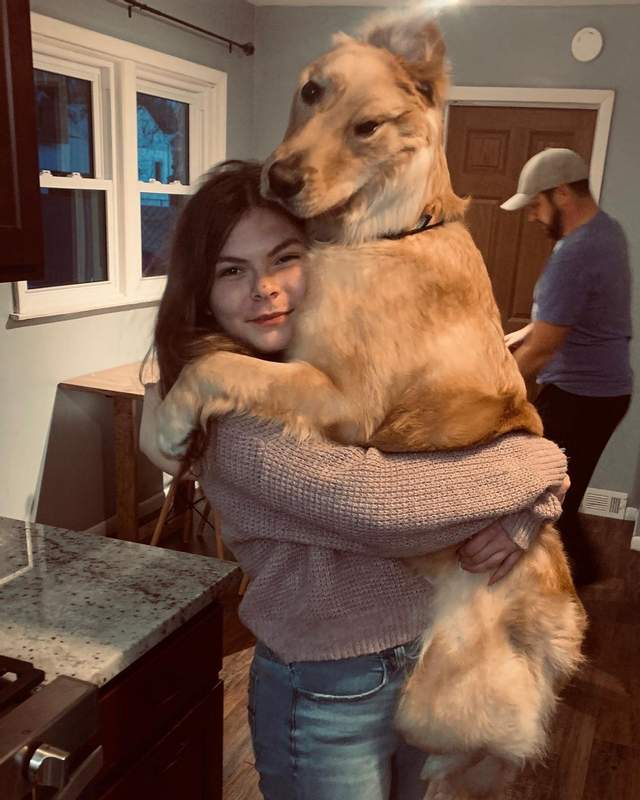 Only recently did a woman lose her beloved dog Loki, who had cancer.

And with the little golden retriever, she felt a close bond.

At home, Brianna constantly took care of Rae: several times a day she fed him from a bottle, monitored his well-being, put him to bed like a child.

As the puppy began to recover, it became clear that the only ear had moved to the top of the forehead.

However, the doctors did not give an explanation of why this happened.

Since that time, Rae has been called “unicorn”. 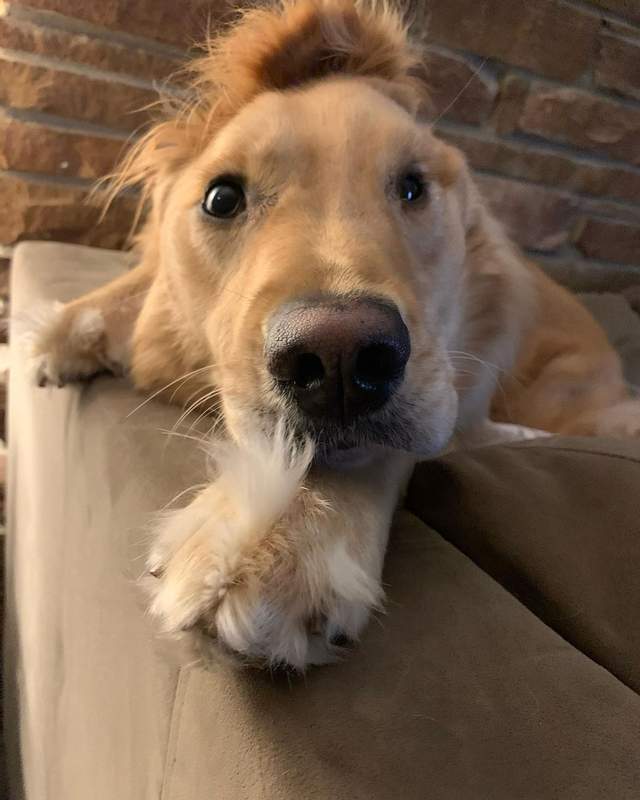 “Everyone is surprised how one ear works. Because it is still so far from where the canal was. We do not know how to answer this question. We just know it works,” – said Brianna.

Since Rae responds to his name and simple commands, there is no reason to medically interfere with the horn.

According to veterinarians, the dog’s ear hears well and does not bother him at all. 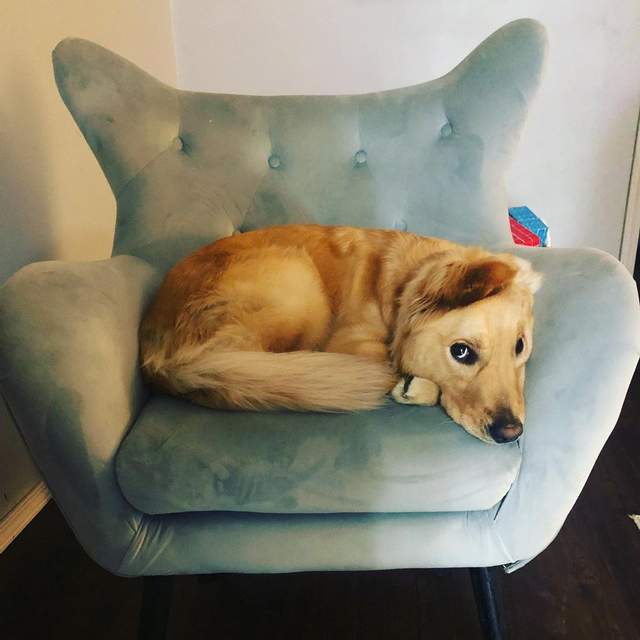 Plus, this feature made Rae a star on social media.

More than 221 thousand users have followed the dog’s Instagram page.

All of them are watching the happy life of the unique doggo.

Real miracle: twins were born 87 days apart and got into the Guinness Book of Records
Interesting News
0 91