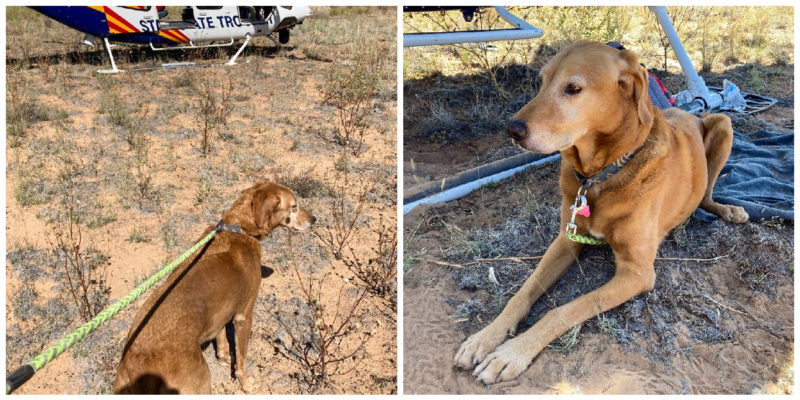 In late September, the Coconino County Sheriff’s Office received a call that a plane had fallen in the area of ​​the Arizona plateau of Paria. 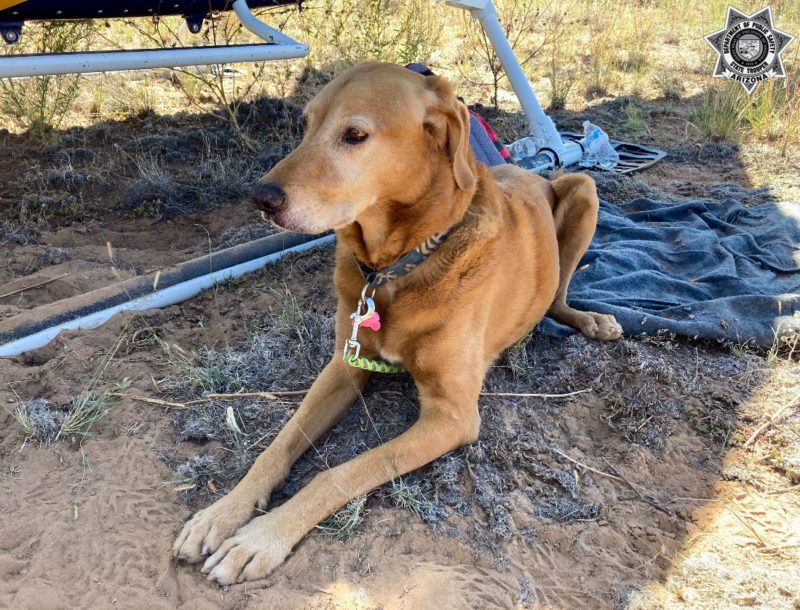 The small aircraft took off from San Martin airport and was heading for a town called Page.

His wife – Uta – was alive, but received numerous injuries and was sent to hospital.

To work on the investigation of the case, a team of the aviation search and rescue service went to the scene.

From the air, they noticed a dog sitting next to the remains of the plane.

Seeing the helicopter descending, the animal ran away.

A day later, the rescuers returned – and again found the same dog.

It became clear: this is not a random dog, but a pet looking for its family. 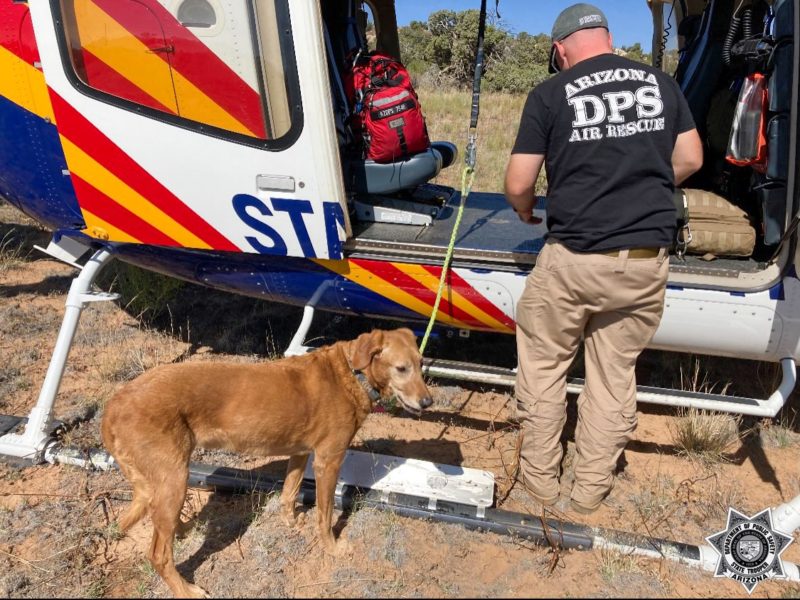 This time the dog, which was clearly hungry, did not run away.

Rescuers managed to give her water and then put a leash on her.

The animal looked exhausted and dehydrated, but he received no injuries. 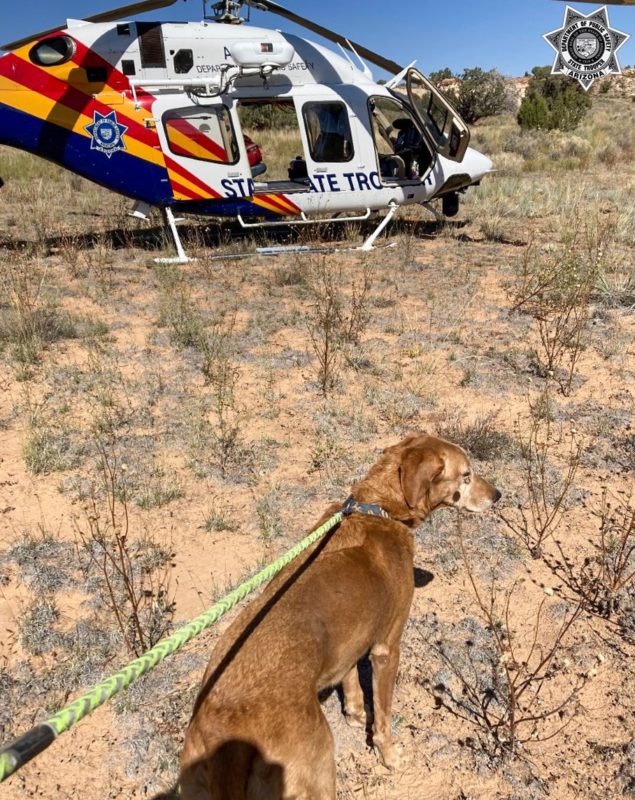 It was a real miracle: the dog survived the plane crash, and then survived three days in the wild without food or water.

The foundling was taken by helicopter to the airport, where she was met by a sheriff’s officer.

He gave the animal to the family, who were happy to know that their pet was alive and well.

In a difficult time, when one of the relatives died and the other was seriously injured, the news of the rescue of the dog warmed the souls of grieving people.