In Pasadena, Texas, an 11-year-old girl, at about 9:30 am, was walking down the street with her dog named Ray.

When the girl was walking past the Willow Oaks Townhome shopping complex, an unfamiliar man suddenly grabbed her by the arm and pulled her towards his car. 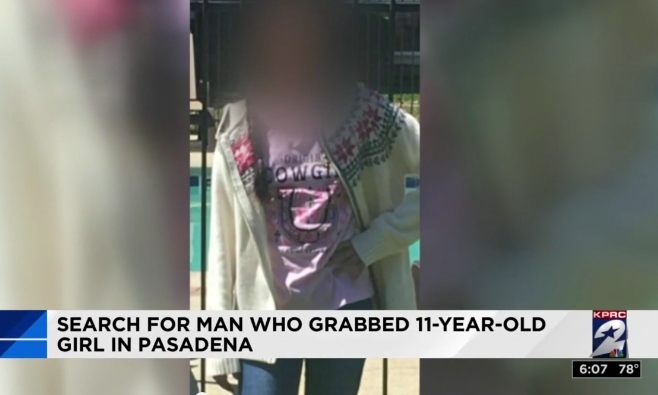 Ray is small, a cross between a beagle, and looks completely incapable of any kind of aggression.

But in this case, the little dog immediately entered into a fight with the kidnapper.

The girl desperately resisted, but the man was much stronger, and if not for the dog, he would have managed to drag the girl into the car.

According to Bianca, the victim’s older sister, little Ray pounced on the kidnapper with barks and growls, and then bit him hard on the leg.

After that, the kidnapper released the girl, and she rushed home.

Later, after contacting the police, the police managed to find the kidnapper’s car on the CCTV footage, and now they are looking for him by number throughout the state.

A police spokesman asked the media not to disclose the identity of the girl and her name, as well as other details of the case, as the investigation is still ongoing.

The girl and her dog are fine. None of them were injured, but the girl was very scared. Now she is receiving psychological help.

Meet Wiley, the adorable Dalmatian puppy with a heart-shaped nose who won the hearts of social media users
Animals
0 1104