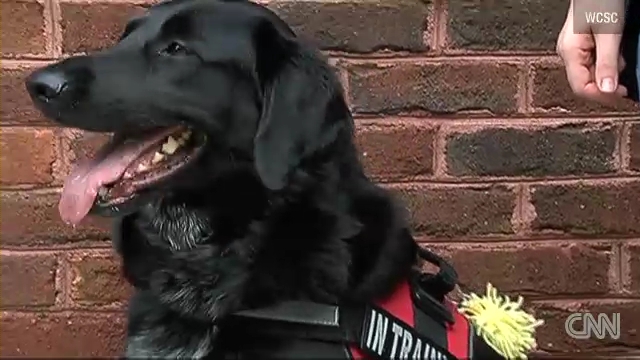 According to them, Khan showed herself perfectly in the interview and her competence was not in doubt. 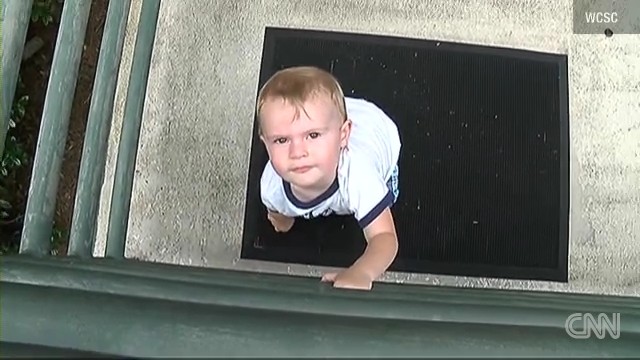 “We felt that Alexis was the right fit and that she loves kids,” said Benjamin Jordan.

However, this confidence did not last long.

Five months after the woman began babysitting for the Jordan family, the couple began to notice that their dog was trying to shield and protect the boy when Khan arrived.

“The dog was very aggressive towards her and several times we had to put him on a chain so that he would not bite Alexis,” Hope says.

Trying to find an explanation for such a strange behavior of their pet named Killian, the parents decided to follow the nanny.

Hope offered to hide the phone under the sofa so that it would record what happens at home in their absence.

When the couple returned from work and listened to the recording, they were horrified by what they heard.

“It all started with swearing. Then we heard the sound of a slap in the face, and then how the cry of our child turns from a plaintive sob to a real sob. It was only five months later that we found out that we had left our child with a monster,” the Jordans say.

The police arrested Alexis Khan a few weeks later, and she soon confessed to the crime.

The woman faces from one to three years in prison.

As part of the punishment, Khan will also be placed on a special register, where all those convicted of child abuse are added. This means that she will no longer be able to work as a nanny. 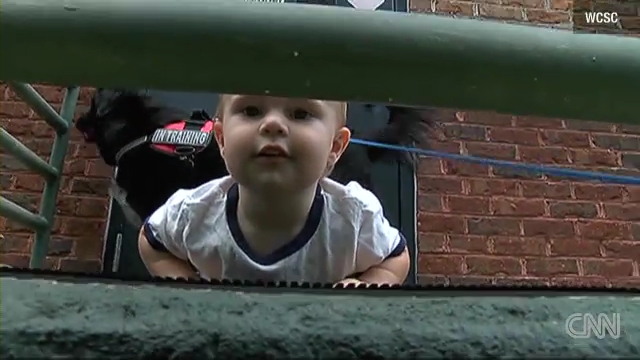 “If our dog hadn’t told us about what was happening in the house, one day this woman could have killed our baby,” the head of the family told reporters.

The Jordans say their son is doing well.

The parents have not yet discovered the consequences of the cruel treatment of the nanny.

Interesting News 0 15
Mrs. Pocock, originally from Idaho, lives near the channel, which always has a strong

Low-income single mother builds her own mini house and looking inside, you immediately want to move into it
Interesting News
0 194

Man notices a grandpa alone in the restaurant attaching notes to the bills, decides to approach and ask why
Interesting News
0 313