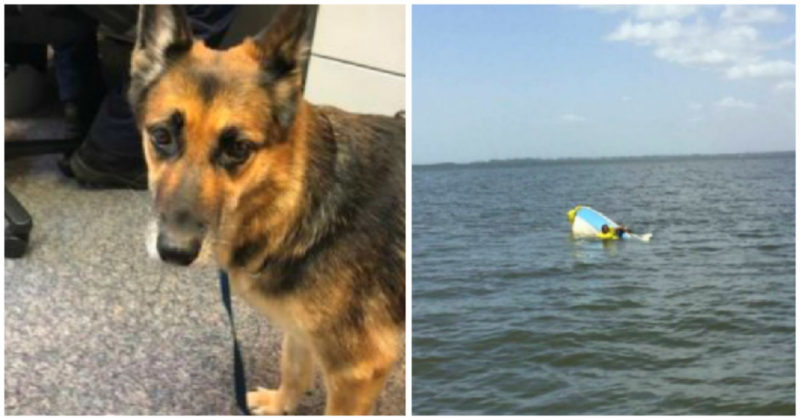 The heroic action of a brave German Shepherd surprised everyone in Brisbane.

Due to the dog’s endeavors managing to tread water more than 11 hours, her owner was rescued. 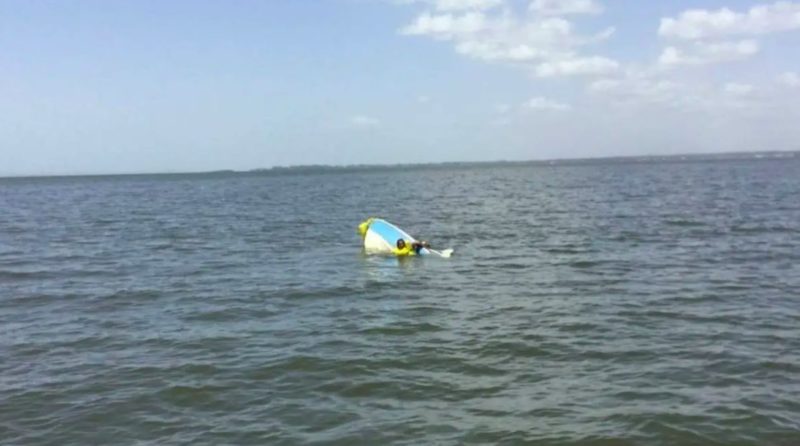 The German Shepherd was noticed by some fishermen, who suspected something wrong, seeing the dog swimming nonstop around some floating items.

They called the Moreton Bay police department for a help, which arrived immediately.

Later a helicopter, Coast Guards and 4 police vessels joined them to undertake their rescue. 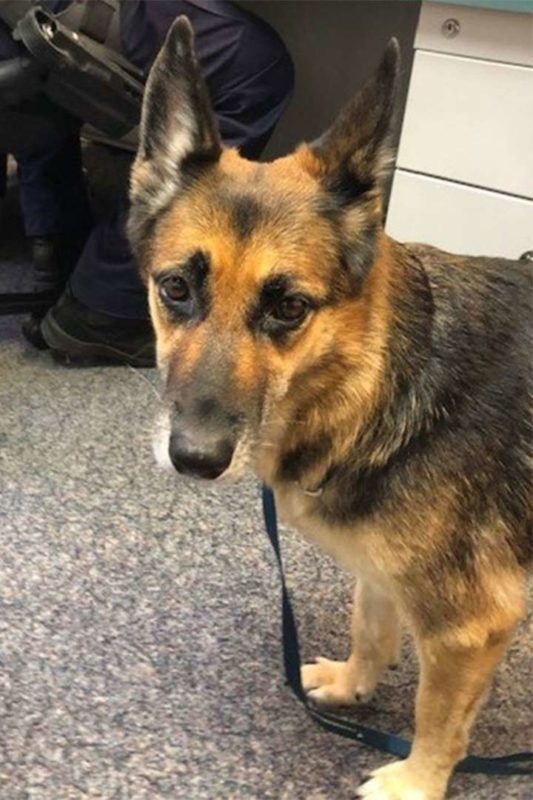 At first, they pulled out of the water the exhausted, poor dog and took her to the local vet clinic. Heidi, that was the dog’s name, fortunately had no injuries.

A few minutes later, after saving the dog, the rescue team found Heidi’s owner, as well. The old man was climbing on the sunken boat.

Later he told that his 13.5-foot vessel losing power, took on water and  began to sink.

At that very moment, he and his clever dog were separated. Since that moment Heidi was swimming 11-hours until she was noticed by the  fishmen. 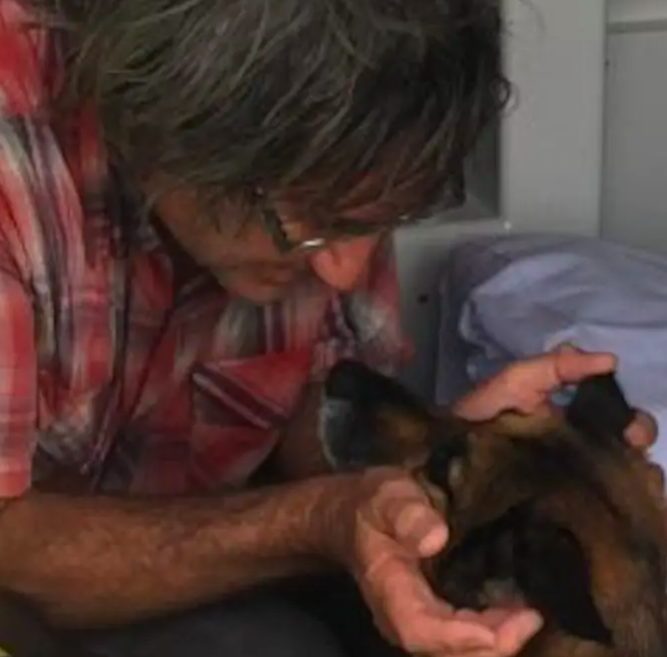 Luckily, the owner was not only saved but had no injuries, as well. So, he was alive thanks to his brave and faithful dog.

Shortly after this incident, the police department released a safety reminder for all those who’re traveling offshore.

Interesting News 0 27
Dogs can certainly become a part of our family, but they become an even
Comments: 17
Leave a Reply Cancel reply
Recent Posts

Woman heads to a shelter to rescue a dog on death row, but ends up saving three dogs
Animals
0 323

The woman can’t decide which dog to rescue from the worst shelter she has ever seen, so she buys the entire shelter
Animals
0 490
Our Top Posts