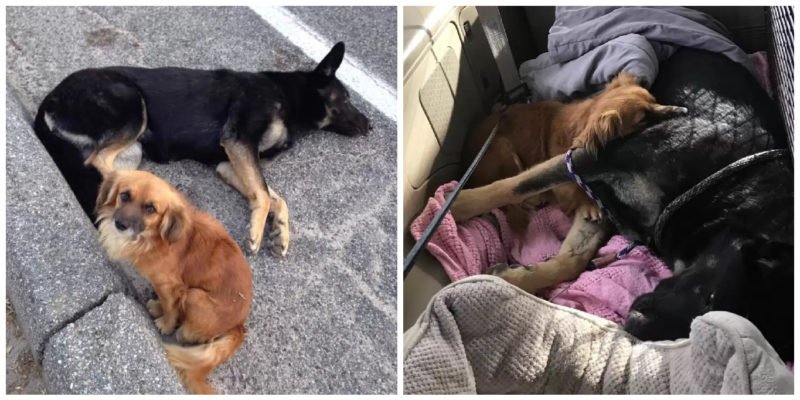 At the end of January, the Dream Fetchers Animal Rescue Service received a report of a German Shepherd lying on the side of a road in the California town of Muscoy. 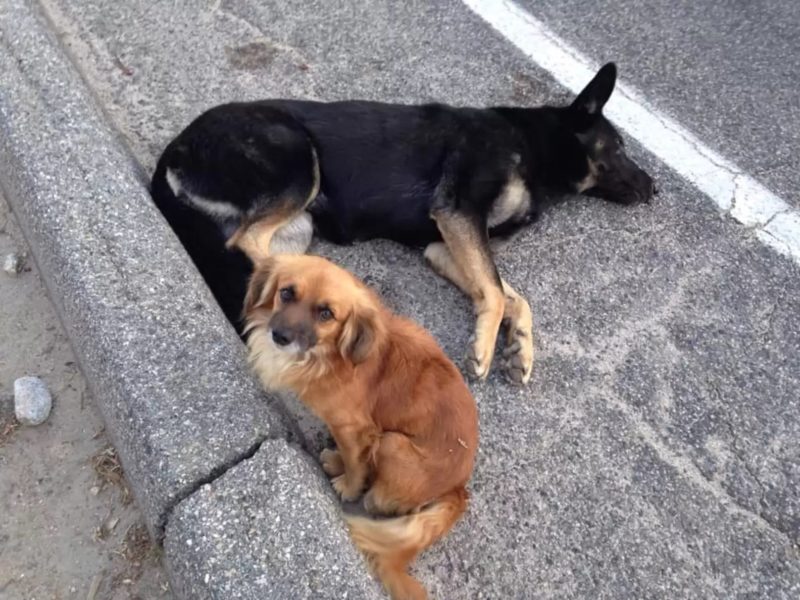 The dog, named Marley, remained motionless and did not even try to get up.

Next to her, the service staff found a fluffy red dog.

He waited for hours for help, peering at cars passing by, and did not leave his wounded friend. 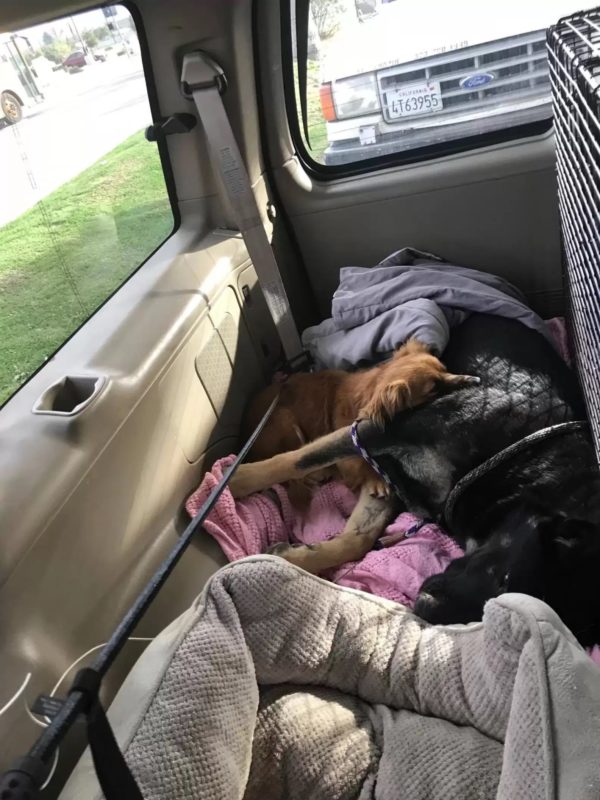 According to Faith Easdale, the lifeguard who came to the call, Marley was in a serious condition.

She was breathing heavily and in pain.

Faith wasn’t even sure the dog could survive.

When the rescuers tried to bring Marley into the car, her protector – the dog was named Murphy – rushed after her, not wanting to leave his friend for a minute.

He climbed onto the seat and rested his head on the dog’s huge belly.

At the veterinary clinic where the dogs were taken, Marley was x-rayed. 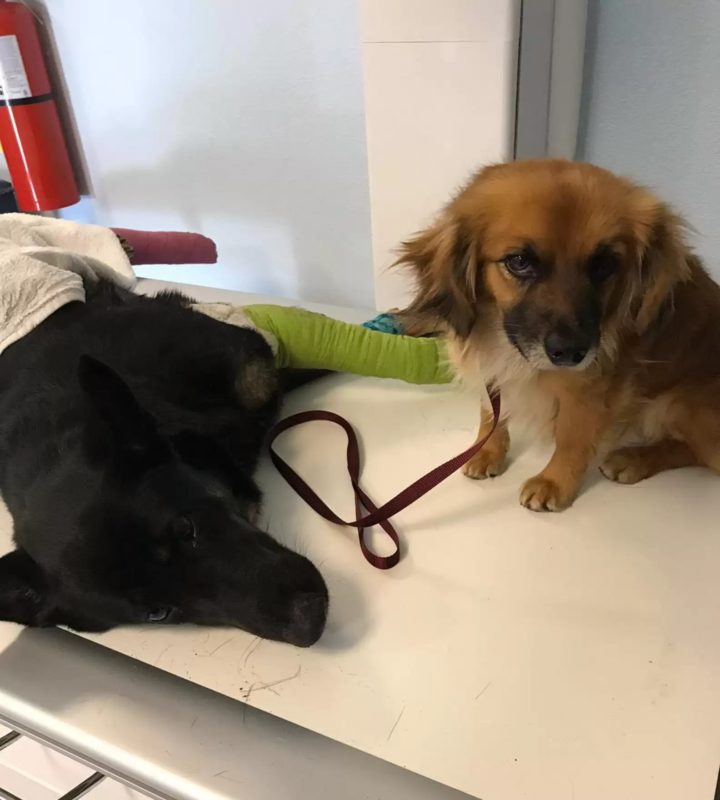 Despite the constant pain in her paws, she tried to give the puppies as much attention as possible, and Murphy was there all the time.

Thanks to the care of the foster family and the help of doctors, Marley managed to fully recover.

“She is just as sweet and beautiful as the day we first brought her home,” her new owners say. “Marley jumps and plays like she’s never had a fracture.” 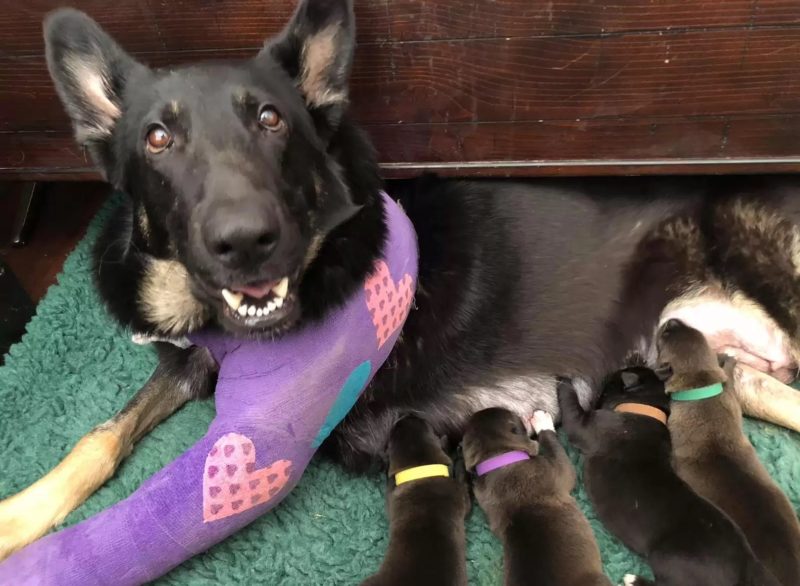 Dream Fetchers made sure that her friend and protector Murphy also found a new home and a family that could appreciate his devotion and loyalty.

Animals 0 2,743
The history of animals that have found a home and owners is always touching.