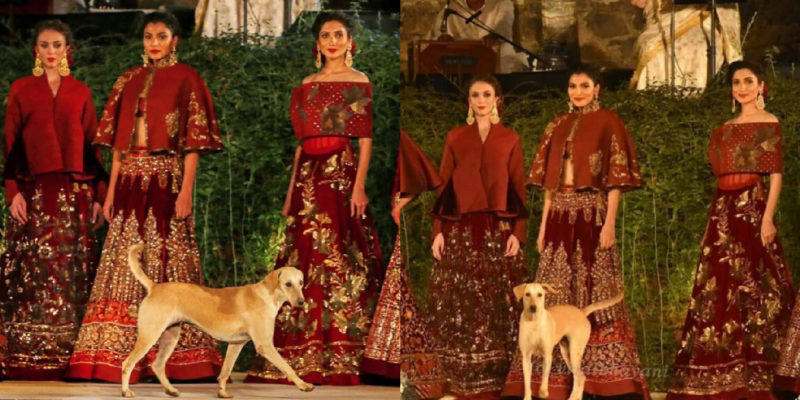 The public also often focuses on the models showing these outfits. 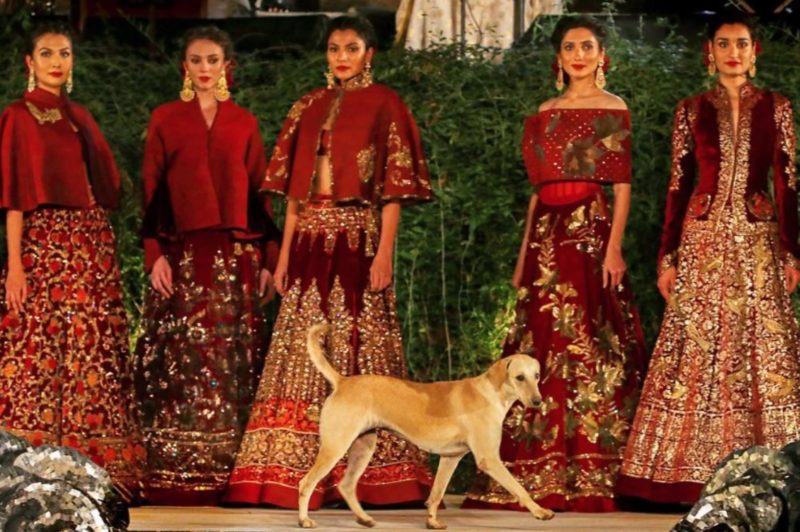 However, in India, at the show of fashion designer Rohit Bal, an unexpected guest appeared on the catwalk, who drew all the attention to himself.

The intruder reportedly decided to take part in the Blenders Pride fashion tour taking place in Mumbai and steal the show. At the Rohit Bal show, famous Indian actors acted as models.

Everyone was waiting for actors Diane Penty and Sidharth Malhotra to appear on the podium. However, when it was their turn, a homeless dog appeared on the runway and everyone immediately forgot about the famous models. 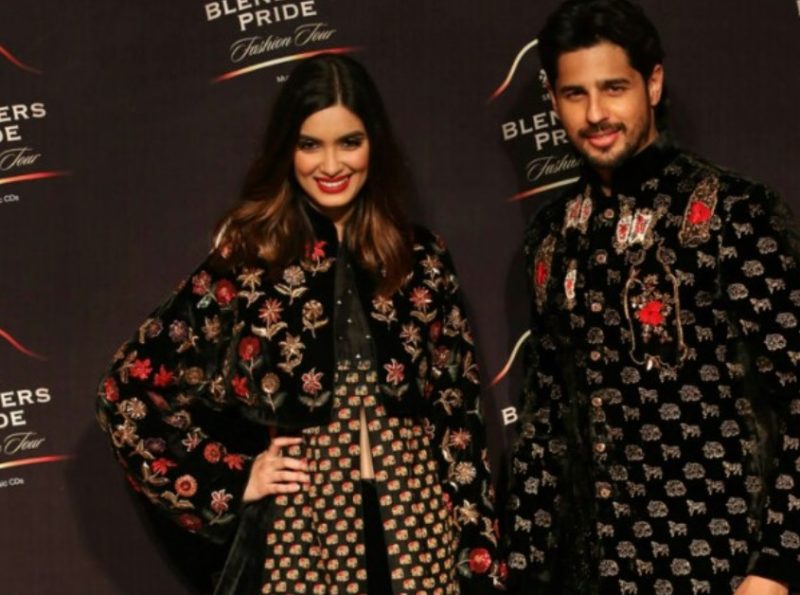 No one tried to drive the stray dog ​​off the podium. This shows that the models were not opposed to the dog sharing the fashion podium with them.

An entertainment journalist, Sohel Fidai, tweeted a video of a dog pacing the catwalk. 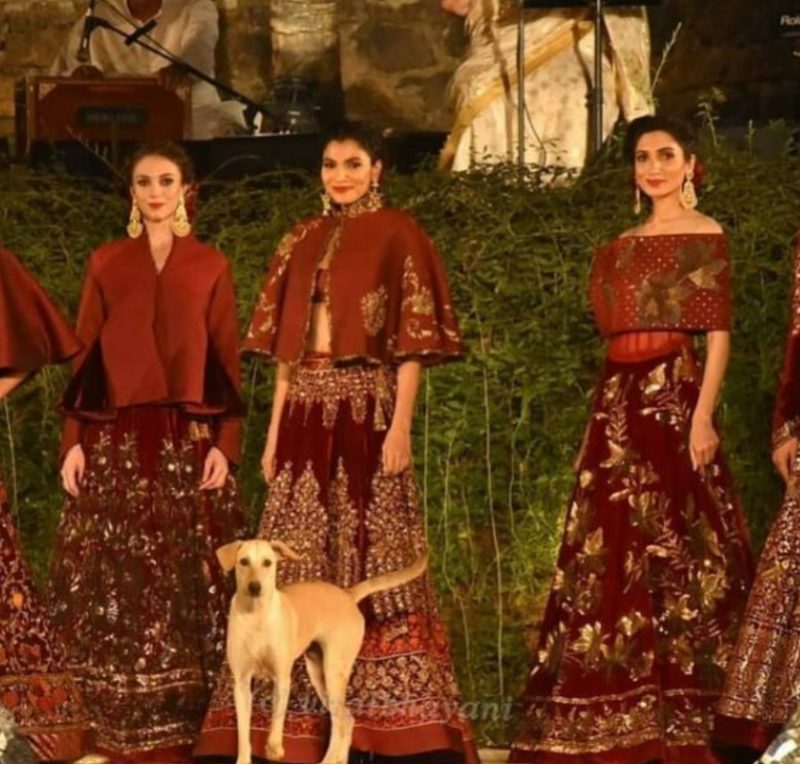 One of the models even patted the dog on the head, as she deserved it for the work done. Then the security came and took her away.

Although the career of the newly minted model dog did not last long, we wish her good luck and that she quickly finds a home for herself.

When the senior dog sees her best friend returning from the army, she starts crying with happiness
Interesting News
0 89