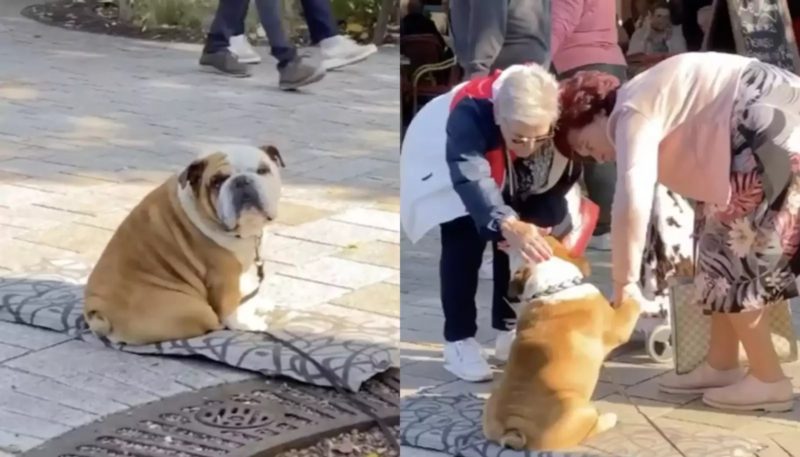 Taking your dog to work can be good for business.

This was proved by a resident of Belgium, Connie Steyart, the owner of an English bulldog named Nelson. 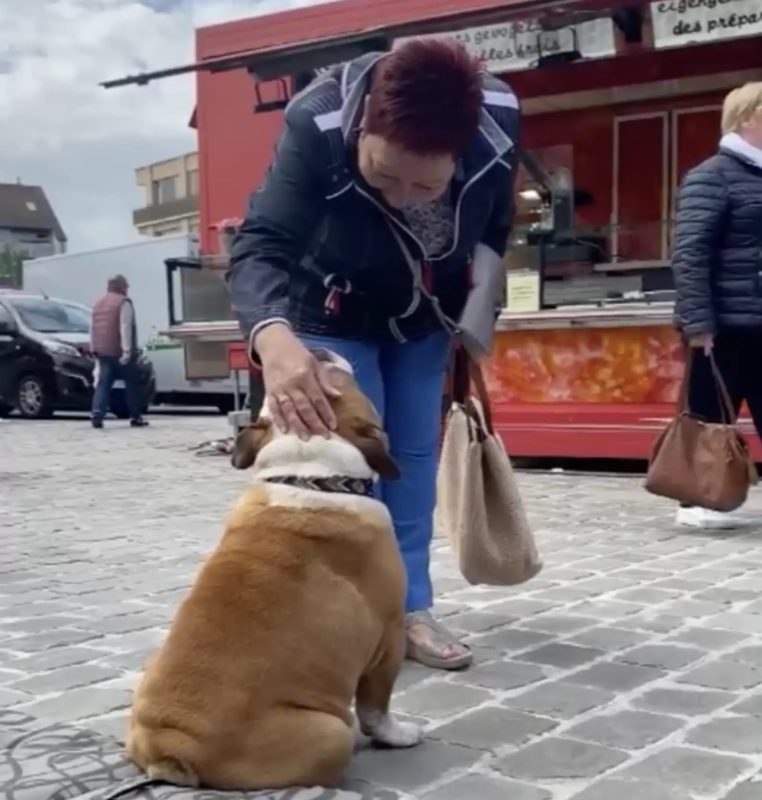 While still a puppy, Nelson began to sit with the owner next to her department of women’s clothing in an open market and attract the attention of passers-by.

“Nelson is a very sensitive dog and doesn’t like being left alone. So I started taking him with me to work.” Connie said.

It did not take long for Nelson to realize that people were crazy about him. And, wanting to interest passers-by even more, the dog began to greet them, stretching out his paw.

Now the friendly, sad-eyed dog steals the hearts of hundreds of strangers every day. 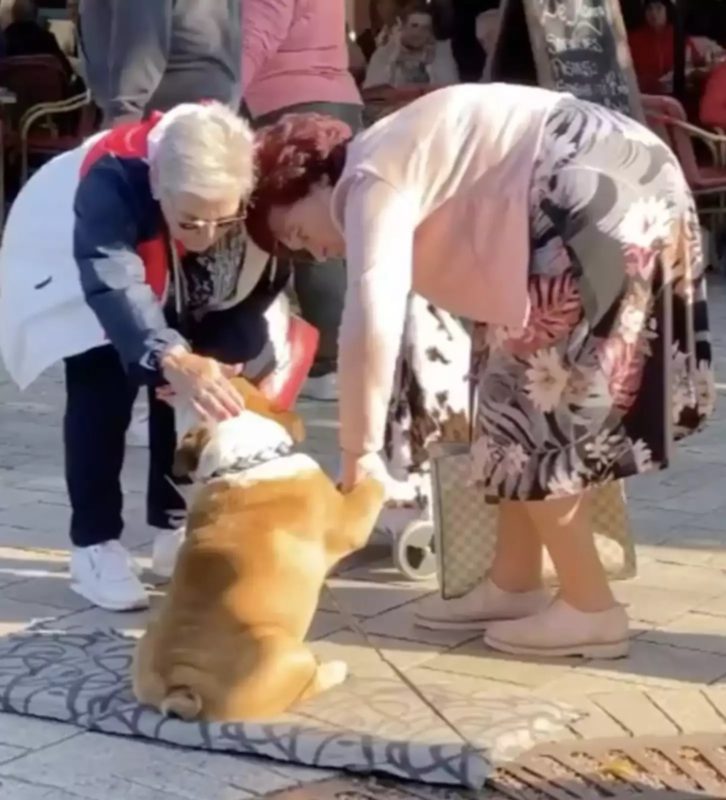 Thanks to the bulldog, Connie has a lot more customers who come regularly and are happy to communicate with the dog and its owner. For many people, Nelson is not just a cute dog, but a source of good mood and even peace of mind.

“One day a girl was passing by our department and stopped to ask me if she could pet Nelson. When I said yes, she started stroking him and burst into tears. Then she said that her bulldog had recently passed away, and meeting Nelson made her happy, ” Connie said.

Boji the dog is regularly spotted on ferries, buses and metro trains all around the busy city
Animals
0 201