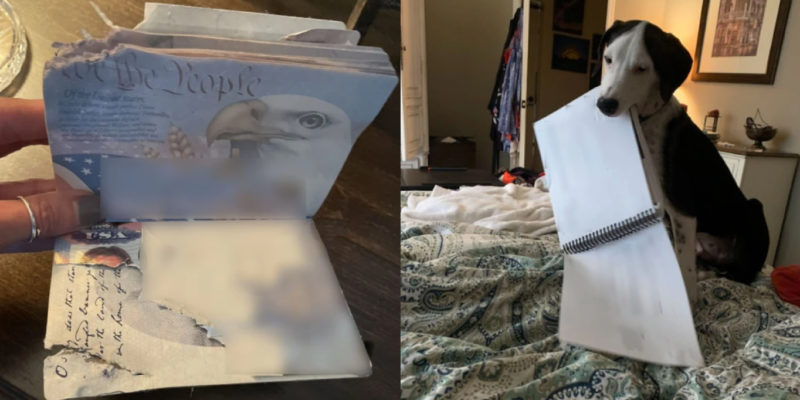 47-year-old Amanda Avila from Fort Collins became the owner of the dog Dillon during the quarantine when she started working from home. 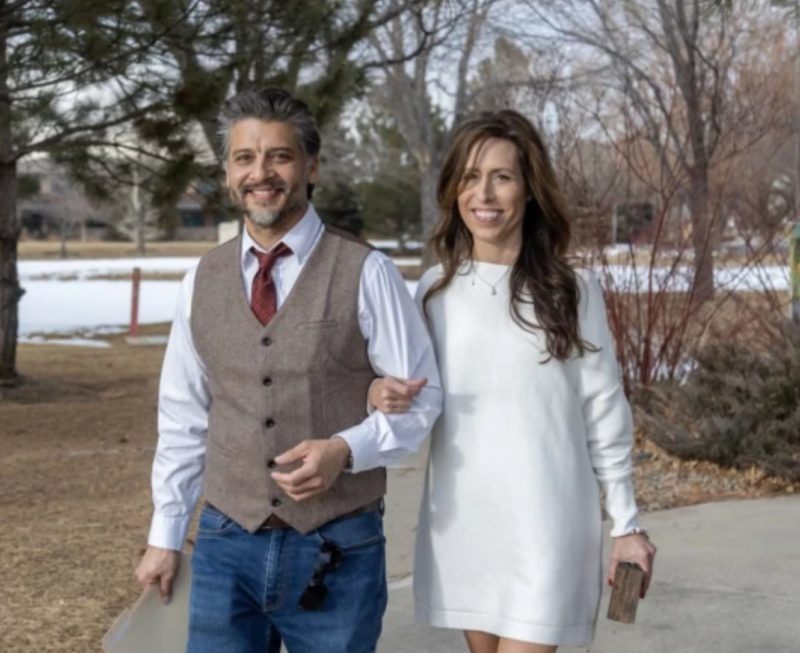 The dog quickly got used to the fact that his owner is always there, and began to painfully perceive her absence.

Amanda recently got married and, along with her husband Rudy, was going on a honeymoon trip in October, but Dillon had a different plan.

“In June, I went to New York for almost two weeks. And after that, Dillon was very unhappy. But when I flew to Iceland in August, he just lost his temper,” Amanda told Metro. 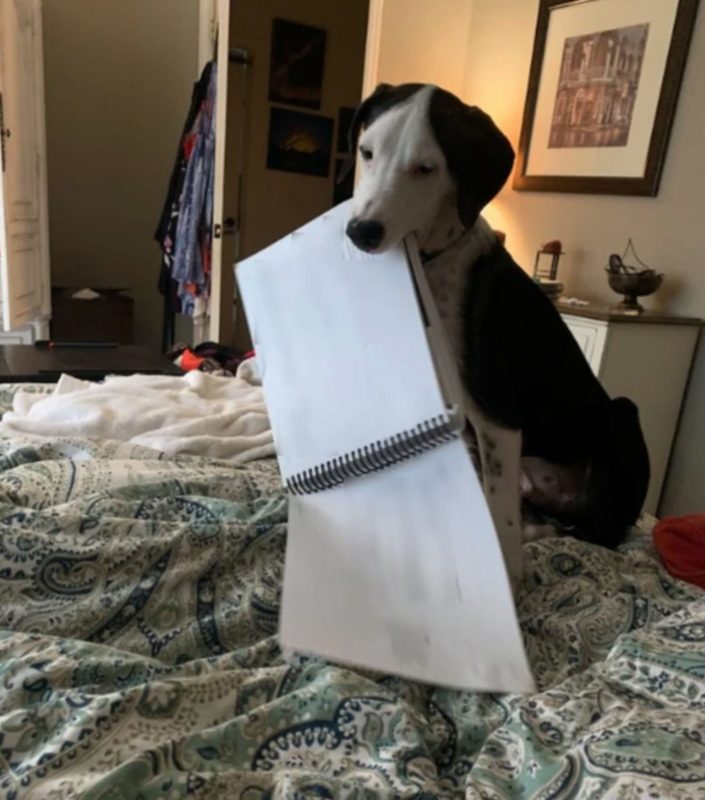 A few days before Amanda’s departure, a cunning and mischievous dog chewed up her passport, sunglasses and favorite shoes.

Thus, Dillon showed how he relates to any trips of the owner.

“I went up to the bedroom after morning coffee and saw a torn passport on the floor. I don’t know how Dillon found it because it was in my backpack pocket.” Amanda recalls.

Amanda had to rush to the passport office in order to make a new document as soon as possible.

Currently, the passport is not yet ready. So the woman does not know for sure whether her honeymoon trip will take place. 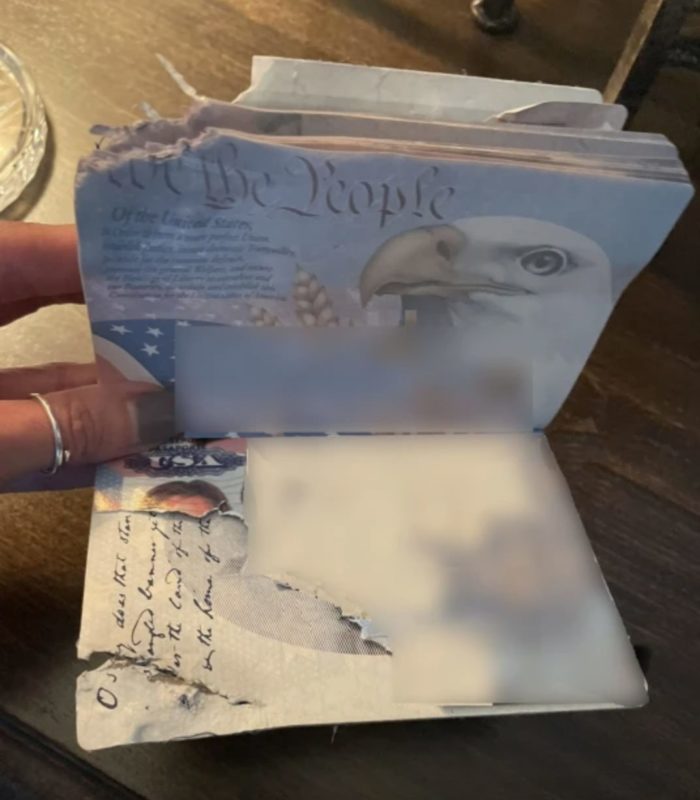 But she hopes that everything will turn out well. And after the trip, she will definitely take up the education of Dillon, whose bad behavior is associated with separation anxiety.

Rare beauty with dark skin and sky-blue eyes delighted the world: see what her children look like
Interesting News
0 75