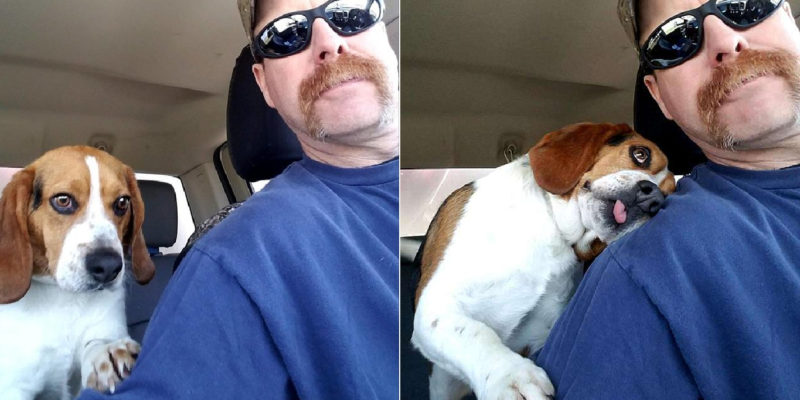 When Schenley Kirk saw a photo of a dog named Gregory on the euthanasia list at the Franklin County Shelter, Ohio, she knew something had to be done.

A beagle dog was found on the street in a slightly shabby, but generally in good condition. 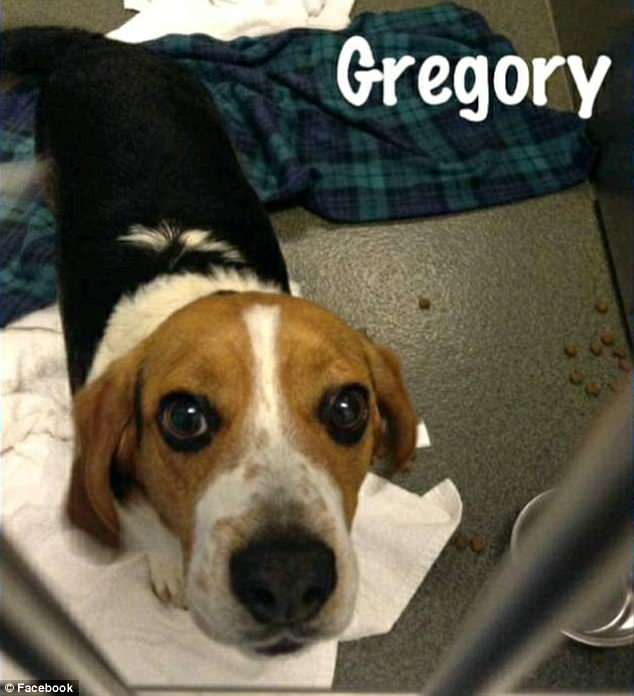 Most likely, Gregory was once a pet, but either got lost or was kicked out by the owner.

The dog did not have a chip. And the test for worms came back positive, so the dog still needed to be treated before looking for a new owner.

However, Gregory’s treatment would have cost the county shelter $400. And so the dog was given a deadline in which to find money or a home for Gregory, and then he would have been euthanized if he hadn’t been helped. 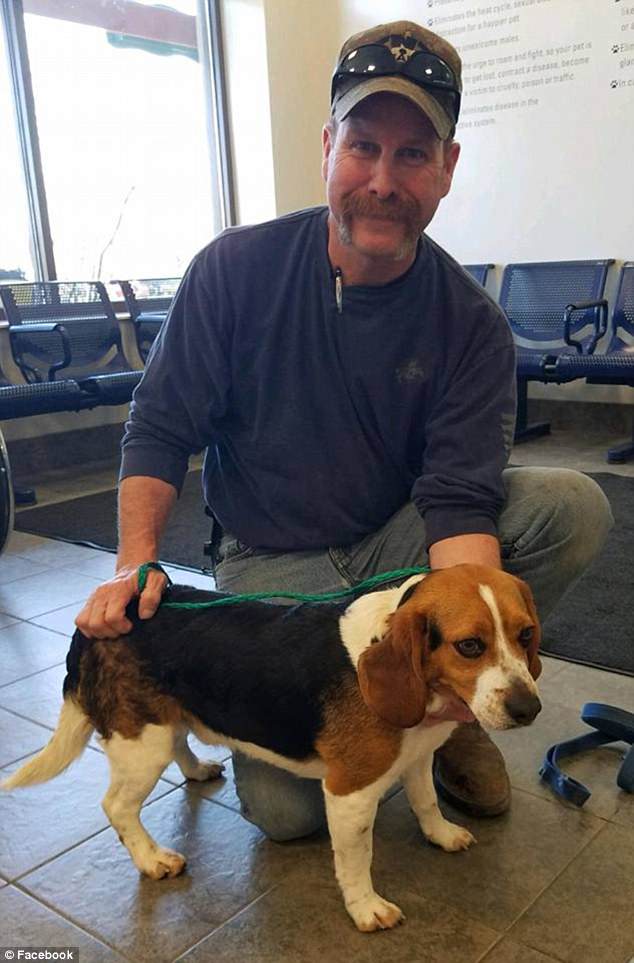 The euthanasia of the dog was scheduled for May 3. And this announcement was posted at the end of April, which meant that potential rescuers had very little time left.

Fortunately for Gregory, Schenley Kirk noticed his photo and story and immediately told her husband Joe about the dog.

Schenley and Joe are the founders of a small private sanctuary for hounds.

They immediately decided to take Gregory to their place. And the dog seemed to understand that these people had come to save him from death.

Gregory smiled broadly when he met Joe in his cage.

“My husband Joe took the day off from work to go to that shelter to get the dog. And on the way back, he took some photos with the dog that was sitting in the front seat with him. And judging by these pictures, the dog was sincerely grateful to Joe for his rescue”.

Joe hooked Gregory on the leash in the back seat of the car.

But the dog stretched out to the full length of the leash and wanted to sit next to the man’s shoulder, gently touching it with his paw.

And then he so gently and sincerely rubbed his face on his shoulder that seeing this, the heart of even a very callous person would melt. 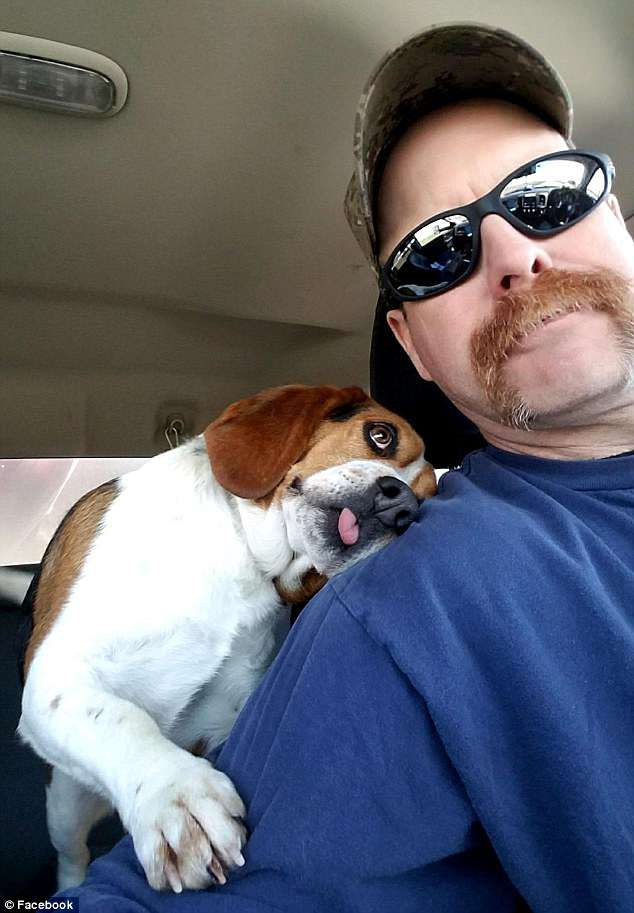 “Baby Gregory was like saying to Joe, ‘I know you saved me from dying today. I would have died in the shelter, if not for you.'”

“There was a whole gamut of feelings in his eyes, from gratitude to love.”

According to the spouses, the dog is very affectionate and completely homely, and besides, well-mannered.

Gregory is currently undergoing a course of antibiotics, and after that he will begin his thorough treatment for worms.

Baby girls were mixed up in the hospital, but their mothers found a wonderful solution to the problem
Interesting News
0 51

Photographer was shooting the beauty of the lake, when he suddenly saw mother duck with 76 ducklings in tow
Interesting News
0 205