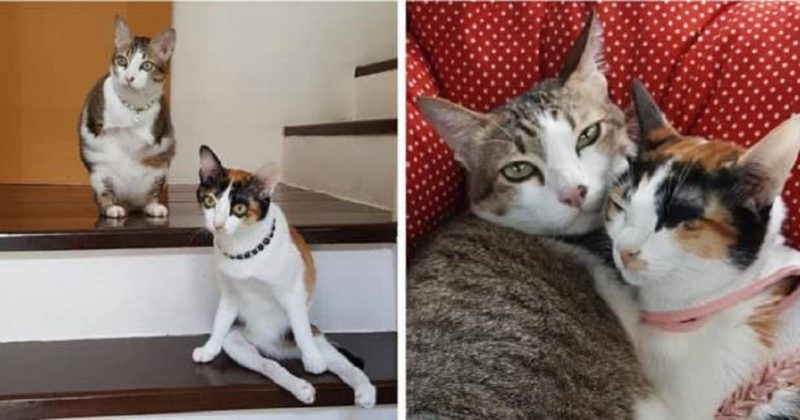 Life sometimes can be cruel to us, but we have a will of power not to give up, but to be brave to overcome the difficulties we had to face regardless of our will.

This brave cat, who became disabled, learned not only to survive, but continue to live his life as he used to do before the trouble he has faced. 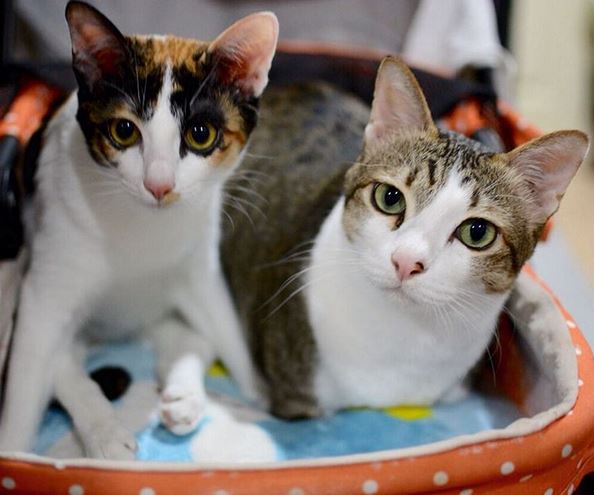 Able, was a stray cat, whose life in the streets was a daily struggle of searching food, water and shelter. Though his life was enough tough, one day during an electric accident he lost his two front legs and his tail.

While chasing a bird on the roof of a building, he accidentally fell on an electric transformer and burned his tail and legs. He was in a terrible condition, almost at the edge of death. 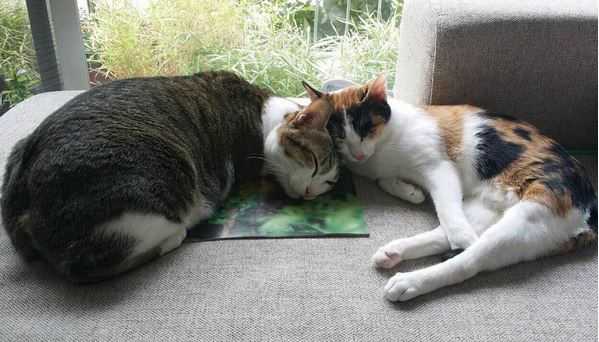 His tail and legs were irreparably harmed. But he could survive thanks to a kind woman, who saved him from the streets, and started to take care of him at her home, fostering him and raising money for his surgery.

The recovery process after surgery was very long and hurting, but Able found strength to overcome his difficulties and started to adapt to his new life.

After five years of exercising. Able has learned how to live with his new condition. He gradually came back to his normal life. Able as the other common, healthy cats is able to do almost everything.

Able is not the only disabled cat at his owner’s home. He has a sister, who shares almost the same fate with him. FinFin is paralyzed, she can’t move her back legs, but she is fast and cheerful. 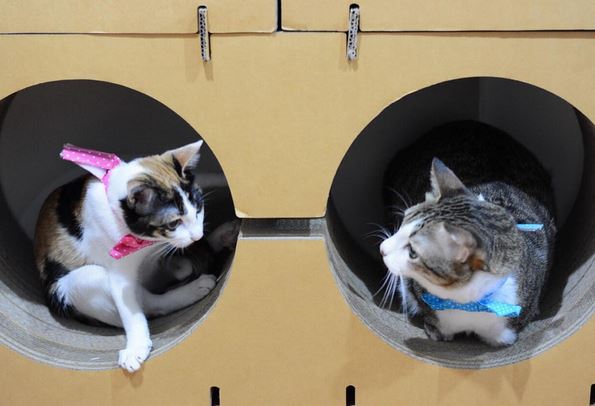 Their disabilities are not a hinder for these two adorable and brave cats to live their normal life, to play, to run and jump.

They are full of energy and life. They both have now a forever home, and look very happy and cheerful.

Have a look at these playful, lucky creatures, who will make you smile here:

Cat saves the owner from a snake, that climbed through the door and hid in shopping bags
Animals
0 13010