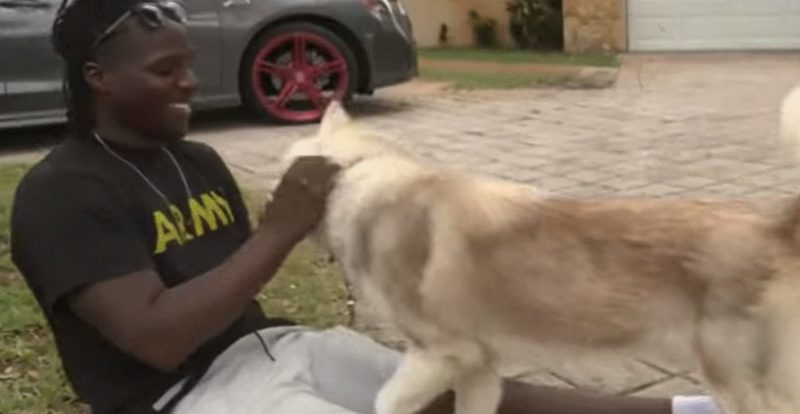 Dogs can certainly become a part of our family, but they become an even more important part of our lives when they also act as service dogs. 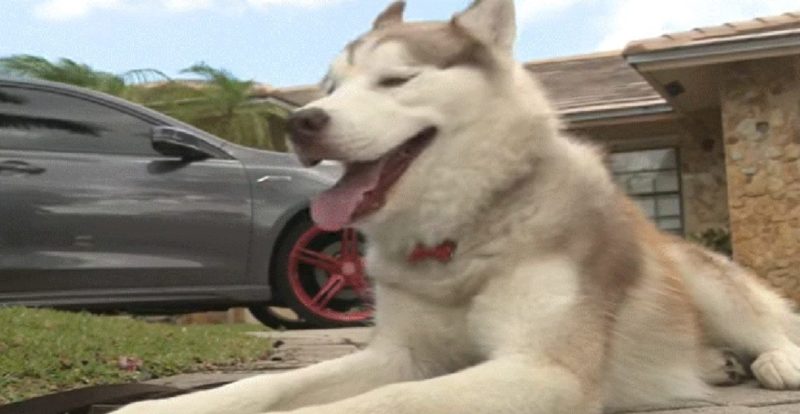 So he decided to get himself a husky service dog, which will help him in daily affairs and become a true friend.

The dog’s name was Jasher. And he and Tavaris spent every day together and became very attached to each other.

Jasher became a kind of support for Tavaris, someone who was able to help him cope with his disability.

However, one unfortunate day, the gardener forgot to lock the gates of the house and Jasher ran away.

The Husky breed has a habit of running away. 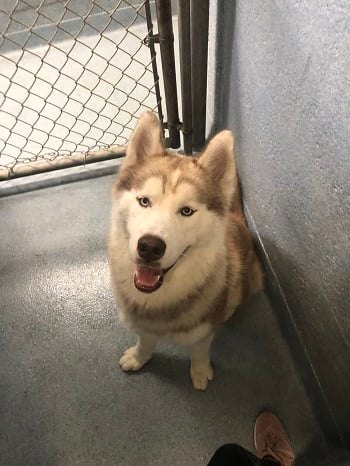 On the same day, he was picked up by animal rights activists. At this time, Tavaris did not understand where his best friend had gone.

He went to all the neighbors and searched everywhere, but in vain.

After 5 days, activists, gave the dog up for adoption.

When Tavaris found out about this, he asked for the names of those who took the dog.

Animal rights activists said it was already too late, and they were not going to give any names.

Tavaris was devastated and decided to ask the public for help.

In his interview with local channels, he said that Jasher became his support, and he does not know how to continue to live without him. He literally became his best friend.

People, having learned about what had happened, began to resent and demanded from the new owners to return Jasher to Tavaris.

But the new owners were silent until a private investigator, Ana Campos, entered the case.

It took her a lot of time and effort, but she managed to convince the new owners to give the dog.

And finally, the best friends are reunited.

In an interview, Tavaris said that when Jasher saw him, they couldn’t hold him.

Little girl with a big future: 8-year-old girl born without both legs was able to conquer gymnastics
Interesting News
0 78

Dad made a stylish and comfortable bed for his son with his own hands: see the result
Interesting News
0 135