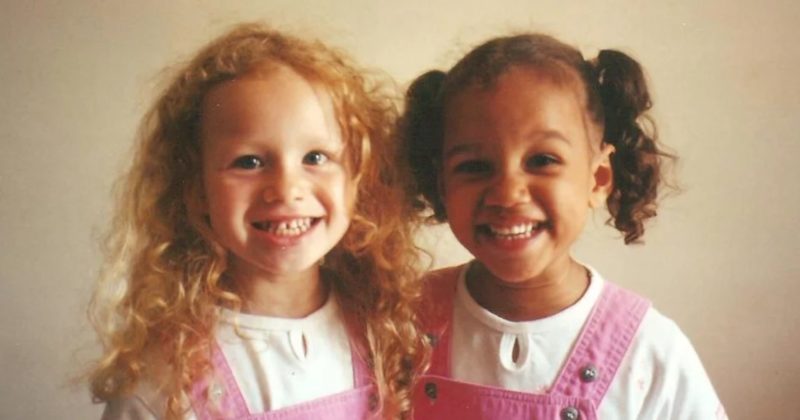 About how it feels to get pregnant with twins, only the couple who are faced with it knows. 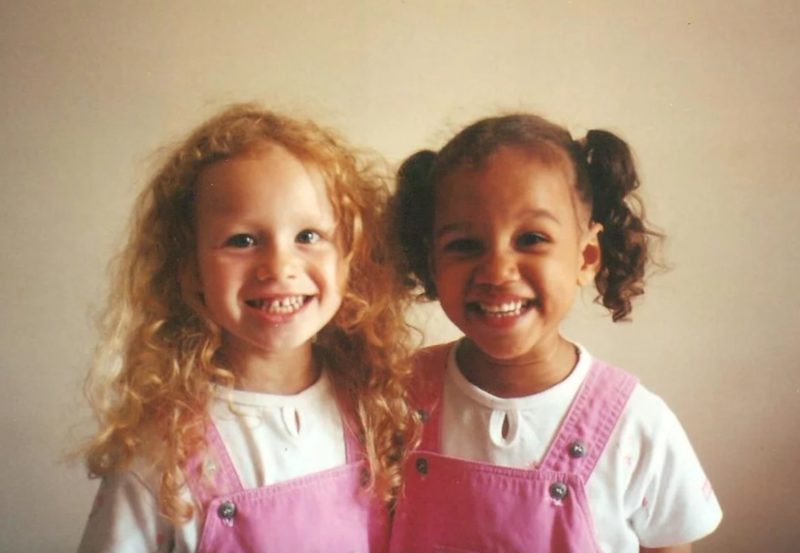 This is a pleasant and surprising event, which can sometimes shock.

But sometimes parents experience more shock when it becomes clear that the twins are not alike.

A similar situation was faced by a couple who had twins so different that nobody believes they are relatives.

Lucy and Maria Aymer are biracial twins born on January 16, 1997, in England.

At that time, Vince and Donna were expecting their fourth child. But when they were informed that they would have twins, they had to prepare to raise five children. 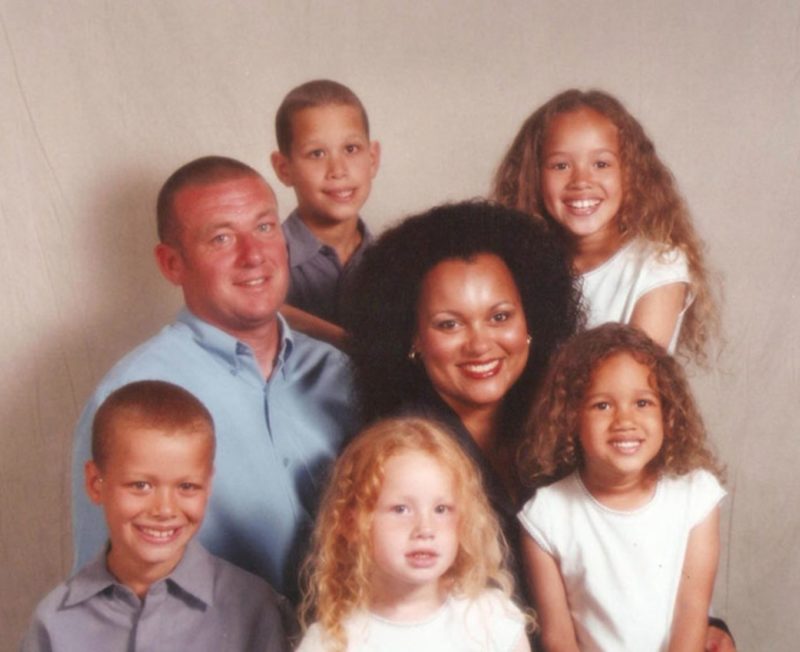 Alas, after a few years, the couple broke up. But the parents continued to raise the twins together.

Vince is white and Donna is half-Jamaican. The couple thought that both children would be born mestizos. But as a result, the children ended up with different skin colors.

Maria and Lucy are not identical twins and thus do not share the same set of genes. They have two older brothers, Jordan and George, and a sister, Chinna, who have a light brown complexion.

“Our brothers have the kind of skin that’s a cross between Maria and me. We’re on opposite ends of the spectrum, and they’re in the middle.” 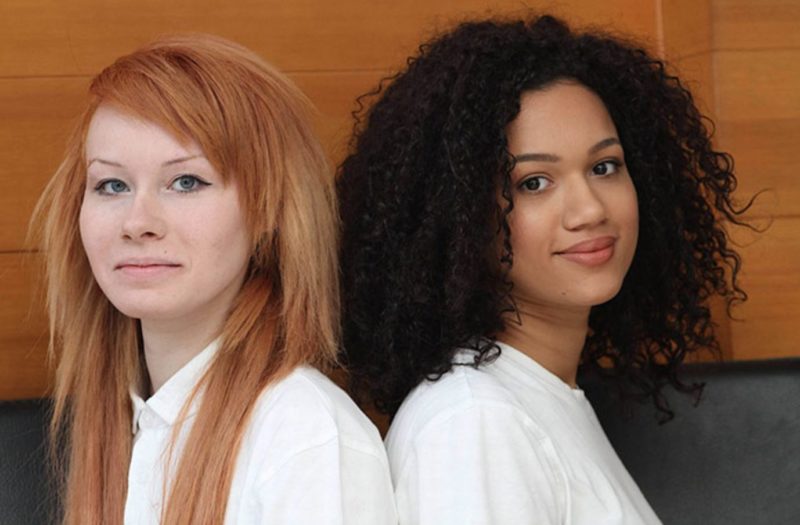 Already at the age of 7, the girls asked their mother to stop dressing them the same way, because they looked different.

Now the little ones have turned into two adult, beautiful girls.

They also differ in character: Lucy calls herself a rock girl, and Maria adheres to more conservative views on life.

Maria is not afraid to start a conversation first, and Lucy, on the contrary, is an introvert. 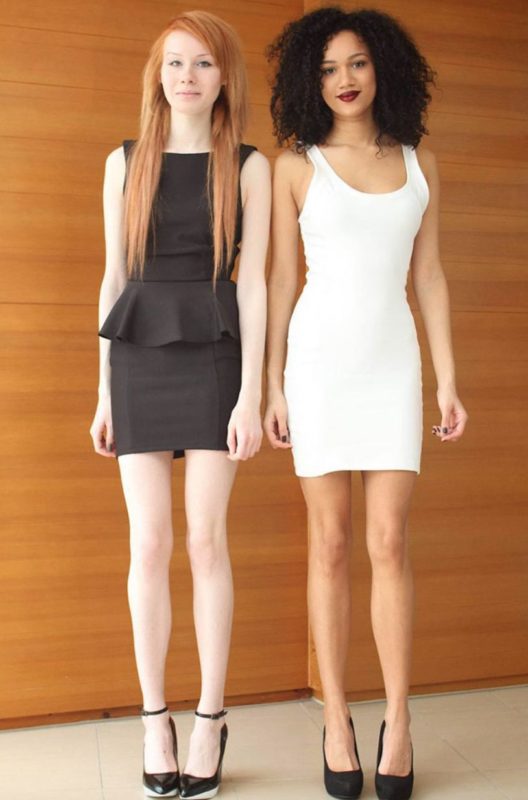 But, despite their differences, the girls are always united and help each other.

​According to the explanations of doctors, due to chance, one of the twins can inherit more DNA from a particular parent than his twin. This part of the DNA can become the one that determines the color of the skin or eyes.

However, the story of Maria and Lucy is a very rare occurrence.

The girl climbed a giant tree and did not get off it for two years: see why
Interesting News
0 103