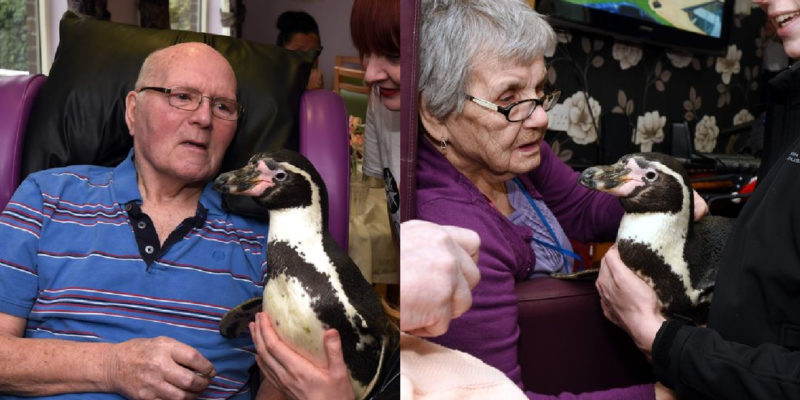 Two Peruvian penguins named Pringle and Charlie were brought to patients suffering from dementia at the Trevone House Medical Center in the British city of Gloucester.

Volunteers brought birds to entertain the sick and improve their mental state. 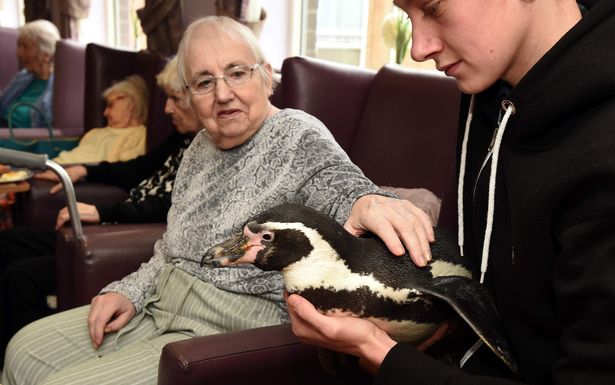 According to Rebecca Allott, one of the coordinators of the event, the volunteers wanted to do something unusual for their wards.

They asked for advice from the patients themselves. And it turned out that many of them would like to communicate with the penguins. 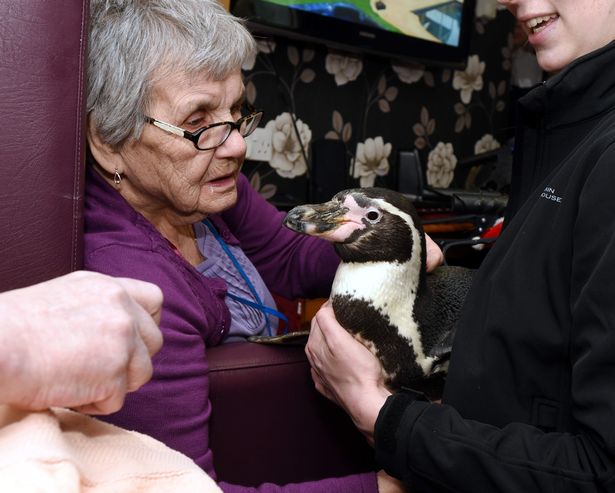 The elderly petted Pringle and Charlie, after which the birds walked around the medical center.

The birds were provided by the Amazing Animals Company, which supplies “actor” animals on request for various promotions, filming, and so on. 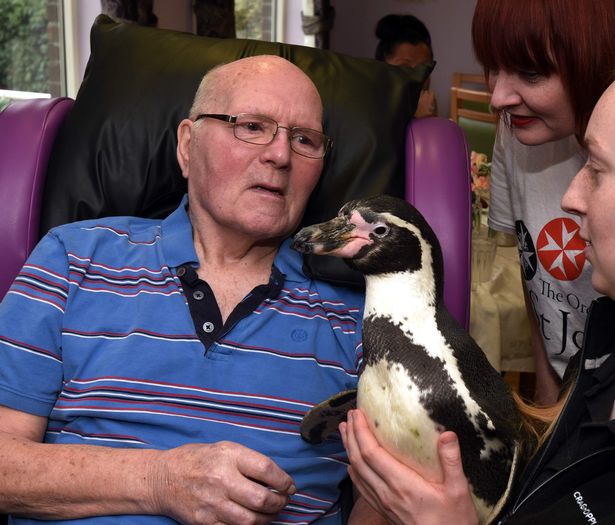 Dementia is acquired. It’s a persistent decrease in cognitive activity with the loss of previously acquired knowledge and skills.

This is the breakdown of mental functions that occurs as a result of brain damage. 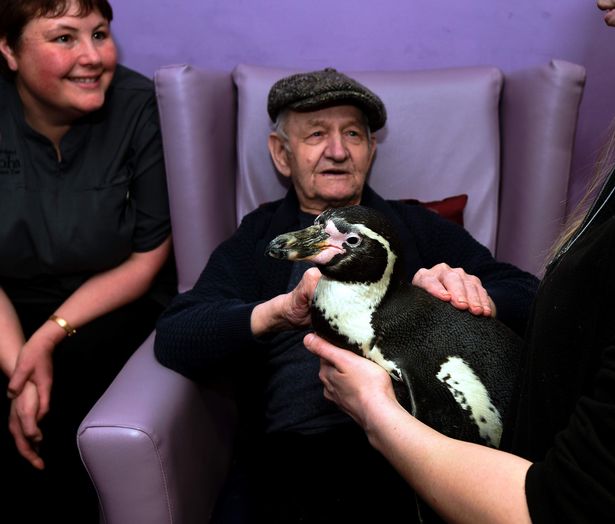 Most often, the disease affects older people (the common name is “senile insanity”). But sometimes the disease manifests itself in youth as a result of addictive behavior.

Meet Baby, a 10-year-old cat who loves to cuddle and sleep with her best friend, a decorative rock in the shape of a cat
Animals
0 531
Our Top Posts