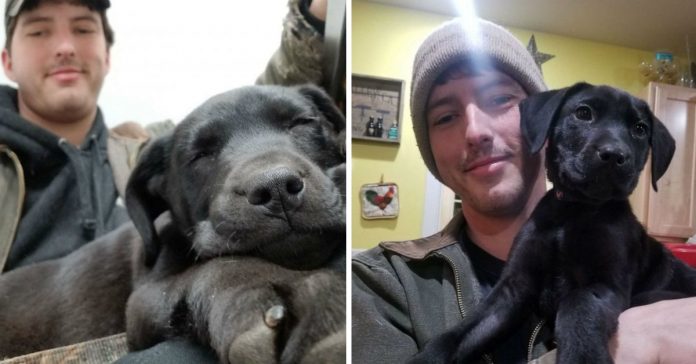 In one of the animal shelters, which is located in the US state of Maine, there was a small deaf Labrador. 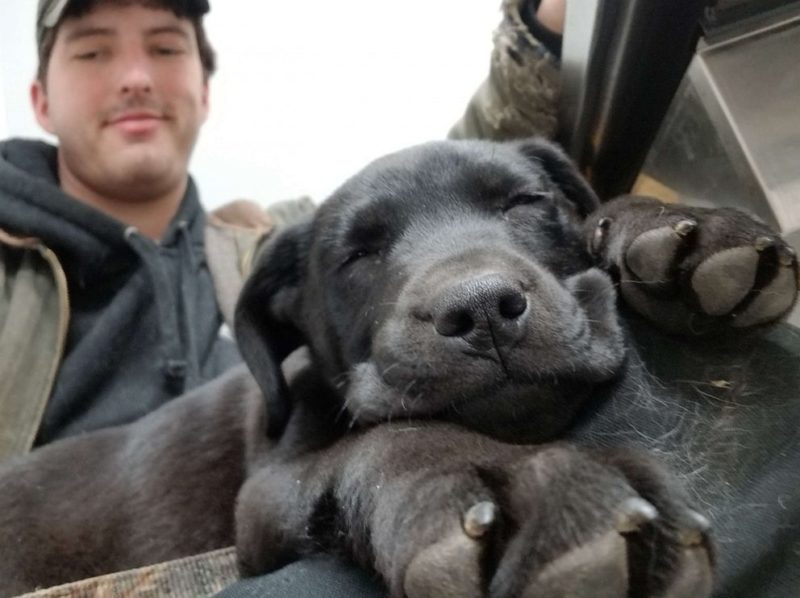 The poor thing was diagnosed with parvovirus enteritis. Veterinarians were able to cure this serious disease, but as a result of complications, the puppy lost his hearing and vision.

Nobody wanted to take a dog with such problems from the shelter.

The volunteers did not despair and continued to look for the owner for this cute Labrador named Emerson.

They were constantly posting on Facebook and hoping that someone would want to adopt a special puppy.

Once Nick Abbott saw the ad and immediately realized that he had found his four-legged friend.

The thing is that the guy was born deaf, and this dog was sent to him by fate. 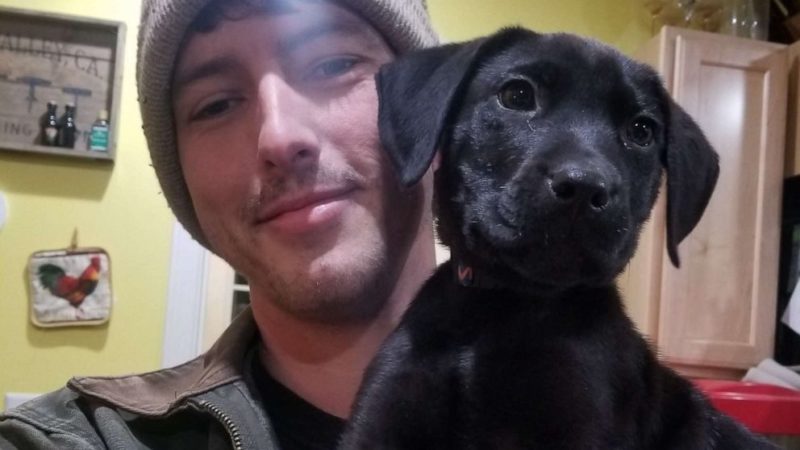 When Nick arrived at the shelter, he was taken to a group of walking dogs.

As soon as Emerson saw the stranger, he immediately ran up to him and began to wag his tail.

It turns out that the dog sensed his future owner in the young man. 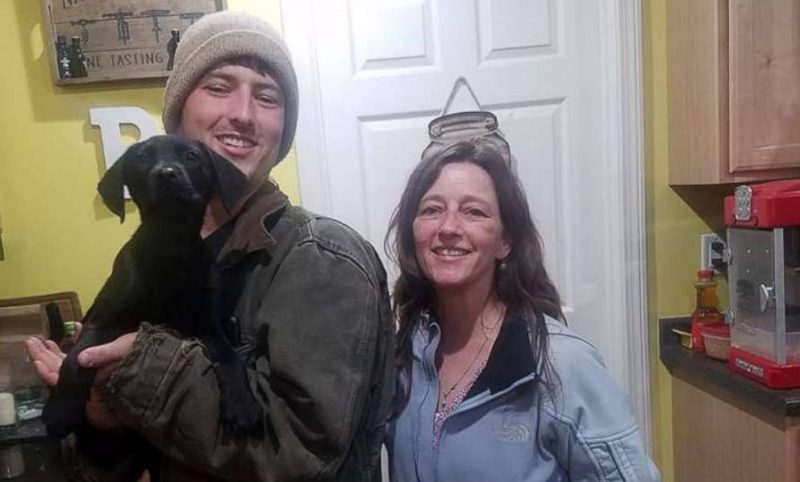 Nick and Labrador quickly became friends and understand each other without words.

Now the dog enjoys a happy dog’s life, because Nick loves him so much, and takes care of him.

And Emerson, in turn, pleases the owner and is immensely devoted to him.

To the thrill of conservationists, six Komodo dragons eggs hatched for the very first time at the Bronx Zoo
Interesting News
0 262

A young man rescues a small kitten from the street, and this meeting completely changes their lives
Interesting News
0 60