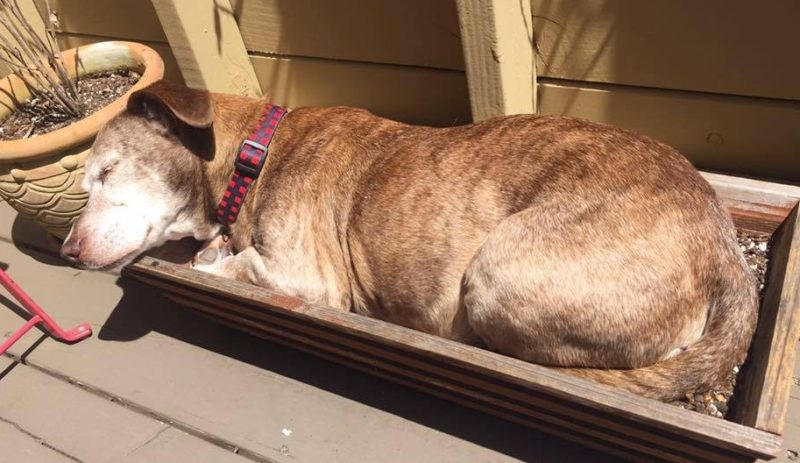 Solo is an old stray dog, sick and almost deaf. He wandered the streets of Los Angeles all her short and hard canine life.

But one day he came to this porch, settled down comfortably and fell asleep. Since then, his life has changed so that any other dog will envy him. 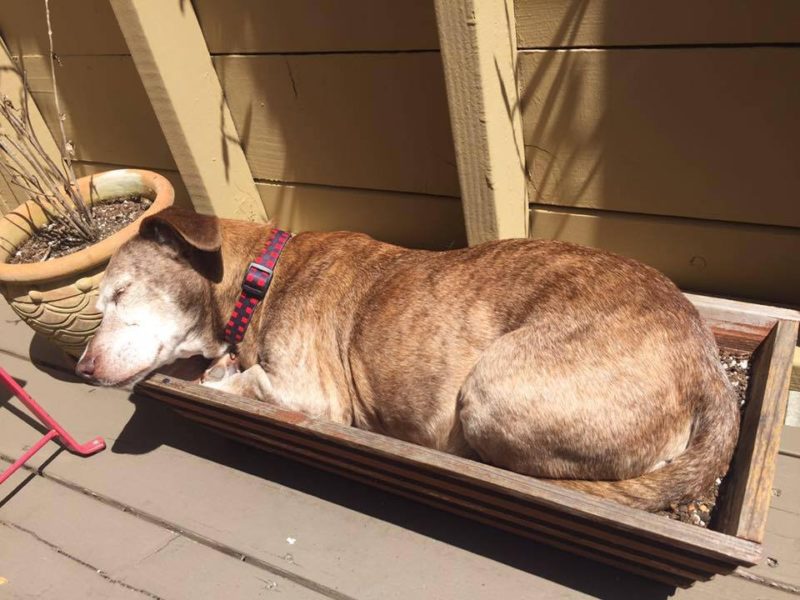 When the owner of the house found this poor dog, she named him “Solovino”, which means “he came alone” in Spanish.

No, she didn’t take him, she assigned him to the kennel, from where he was taken by the families. Not one or two. A few.

But after a while, everyone returned him – Solo was too problematic and elderly. 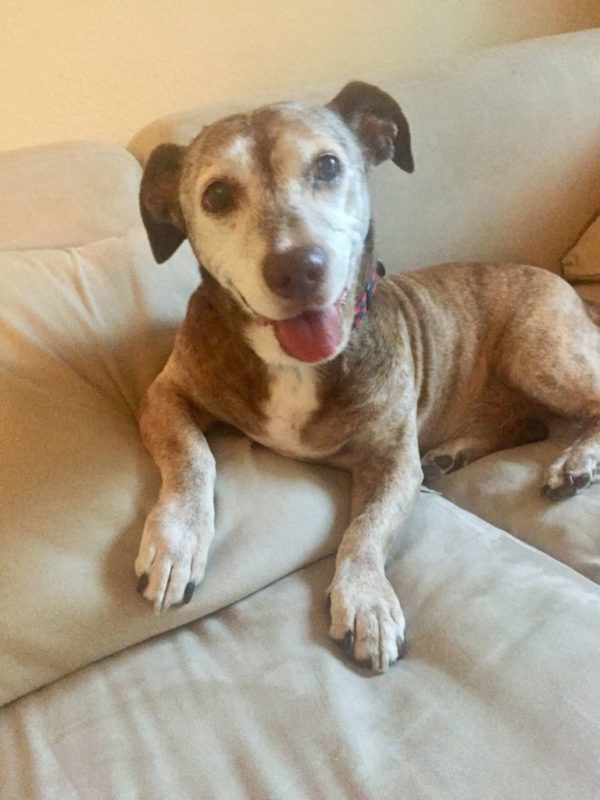 But one day Carol Messina saw a photo of Solo on the Internet, read his story and realized that she wanted to take him.

Carol was a fan of Star Wars and was amused that the dog’s name is the same as Han Solo, one of the main characters of the classics.

“He was very sad and somehow lifeless,” recalls Carol, “but I immediately realized that he would stay with me no matter what.” 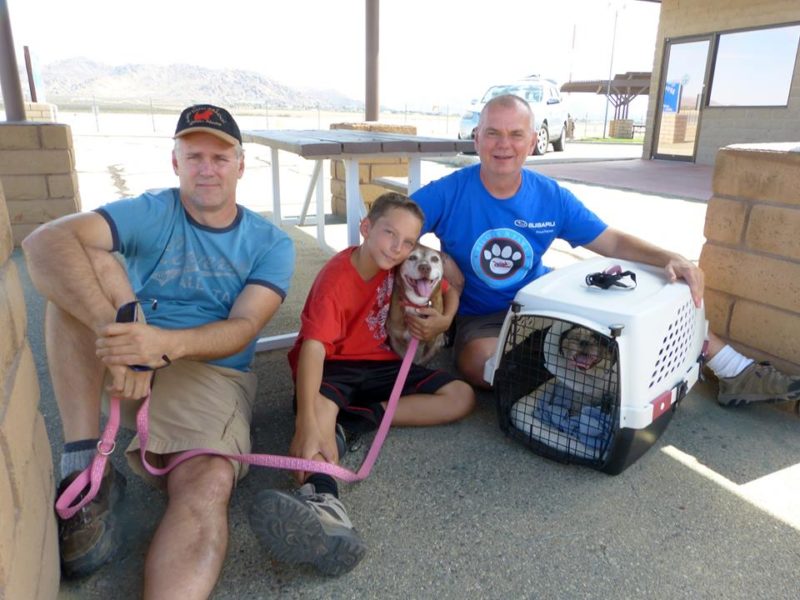 When he first appeared at Carol’s house, Solo sat with his tail between his legs, ate little and constantly shuddered when someone tried to pet her.

Solo had rotten teeth that caused him pain and hearing impairment.

Carol patiently solved all his problems. 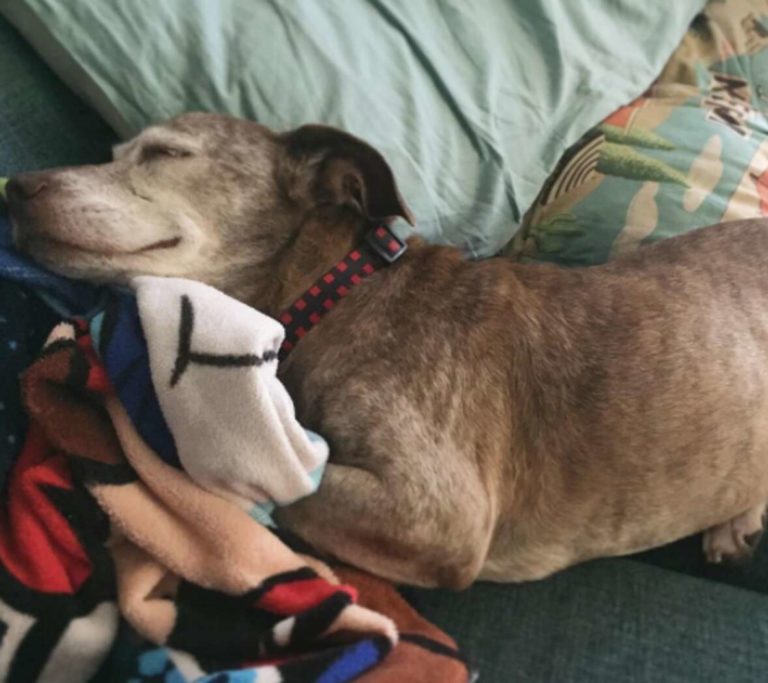 She turned on the light before entering the room where Solo was, so that he would not be afraid.

She took care of his teeth and just loved him. Gradually, Solo blossomed into a completely different animal.

The girl had to take a risk to save the life of a kitten: she pulled him out from under the wheel of a garbage truck
Interesting News
0 14

Hugs with a predator: the story of friendship between a lioness and a man conquered social media
Animals
0 65