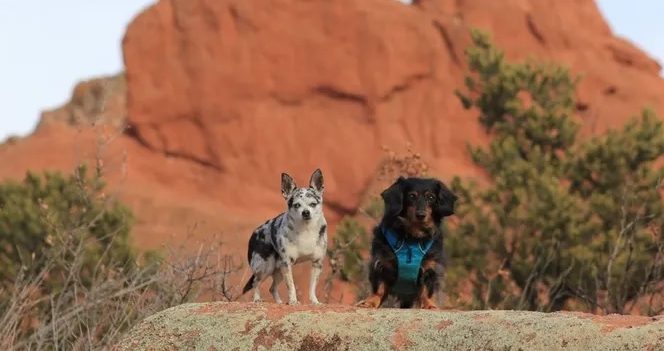 In mid-November, an accident occurred in the family of Sarah Moore and Lindsey Golden from Colorado.

Their pets – dachshund Winston and 15-year-old chiweenie Mijo – ran out into the yard for a walk, when suddenly they were attacked by a mountain lion, according to Fox 5 News. 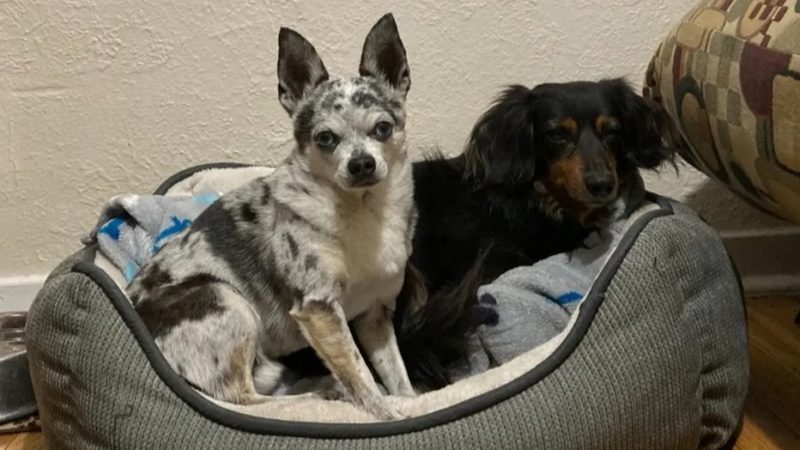 The predator grabbed an elderly dog ​​- apparently considering it an easy prey. But she did not yet know with whom she would have to deal.

Short-legged Winston lunged at the mountain lion with a loud bark, trying to fight off his friend.

He rushed at the cat until she threw the chiweenie and went away.

“Winston is Mijo’s best friend. And I’m not surprised that when he screamed, Winston rushed to save him,” Sarah commented on the incident.

According to the owner, a big and kind heart beats in the chest of a small dachshund. This is a true friend, always ready to help those in need.

After the attack, the dogs were taken to a veterinary clinic. Winston was not injured, but Mijo was seriously injured.

Doctors were unable to save his right eye, and it had to be removed. In addition, the dog had a stroke during the night.

According to doctors, the mountain lion’s sharp teeth could have damaged the dog’s nerve, and now he requires a long and expensive treatment. 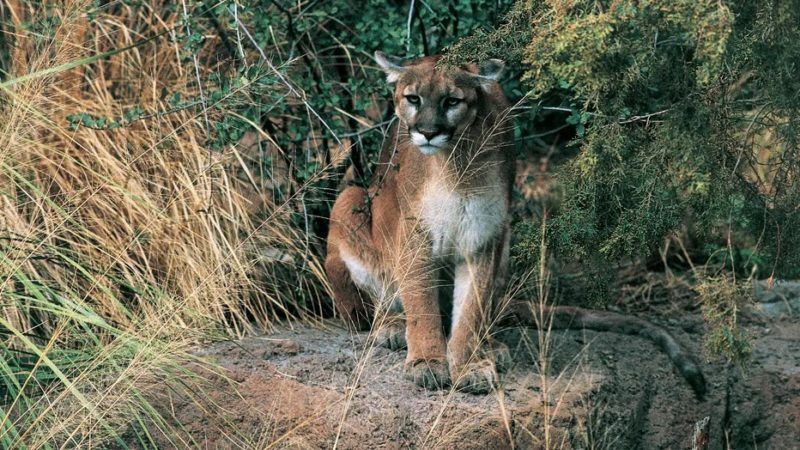 Sarah and Lindsey weren’t prepared for the expense and asked for help through the GoFundMe crowdfunding platform.

To date, they have managed to raise nearly $13,000. They plan to spend all these funds on the treatment and rehabilitation of the pet.

“The most beautiful twins in the world”: what the Clements sisters look and do today
Interesting News
0 192