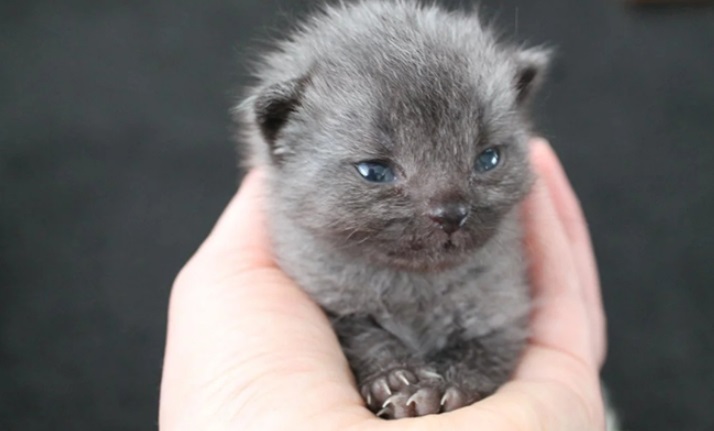 One evening, Katherine and her friend rescued a cute tiny kitten from the street. At least they thought so, until after 3 months the strange creature began to change color, and his eyes became increasingly tougher.

Katherine found the kitten on the streets of Hamilton, a small town in New Zealand. At first, she completely mistook him for a rat – a tiny ball of gray fur was completely helpless and had not yet opened his eyes.

She had to take care of the baby around the clock.

Over time, the kitten Bruce got stronger, stood on his paws and looked around the house with curiosity. However, there were some oddities in his behavior: the voice was too deep for a small kitten. Bruce also began to hunt mice early in the kitchen. 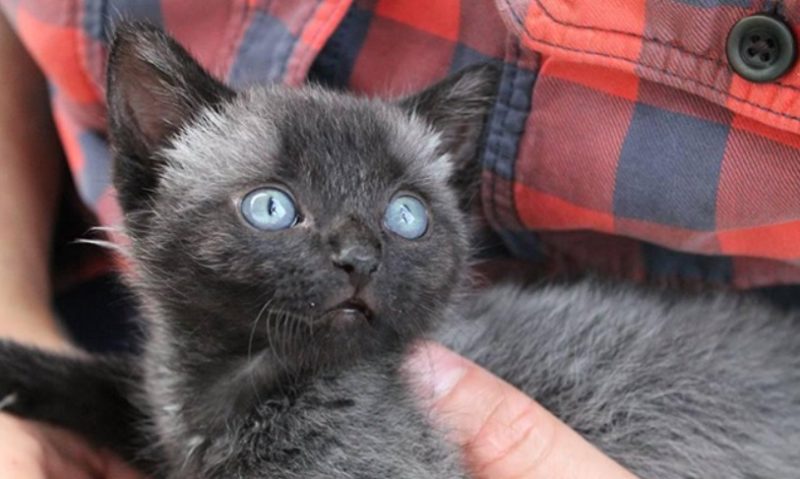 “It was about the third month. I went into the kitchen, and there was a completely black cat sitting there. Bruce has changed color!” Katherine told reporters.

Of course, the woman took the cat to the vet.

The specialist explained that color change is very rare and Bruce is almost a unique creature.

According to the veterinarian, the mother cat either experienced a lot of stress or was given certain medications, which affected the kitten’s coat. 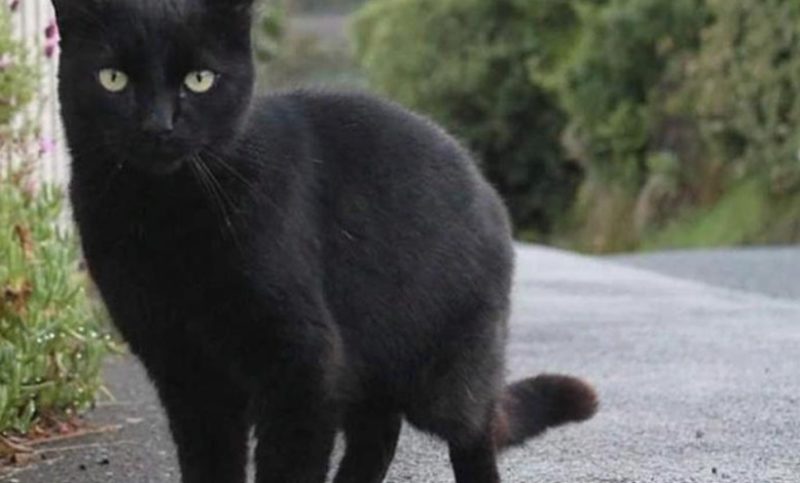 The specialist explained other oddities in behavior by a lack of socialization. The kitten got to people very small and did not understand how to “be a cat”.

Now Katherine has started a personal blog for the kitten. A million people have subscribed to it – everyone is wondering if the cat will change color again.

An army veteran learns how to fly, buys an airplane and flies across America to save more than 1,500 animals from shelters
Animals
0 353

Nobody wanted to take this puppy because of his extraordinary face, however, the day came when he got lucky
Animals
0 414

A dog, that was lost for six years, is miraculously found by a kind passer-by and reunited with his family
Animals
0 470