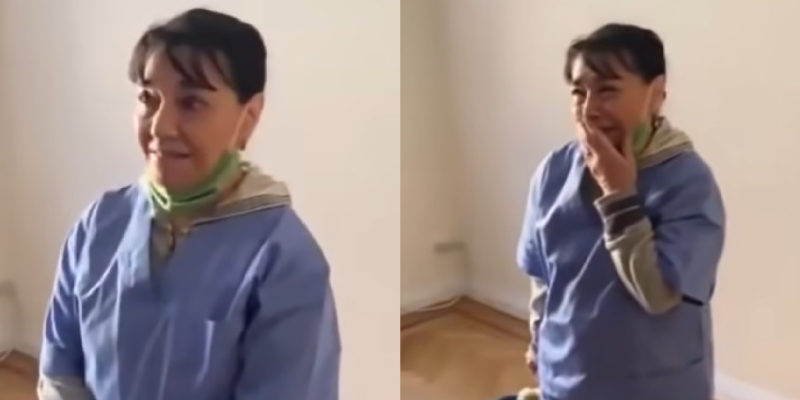 For 20 years, a woman cleaned an elite apartment in one of the New York skyscrapers every day. 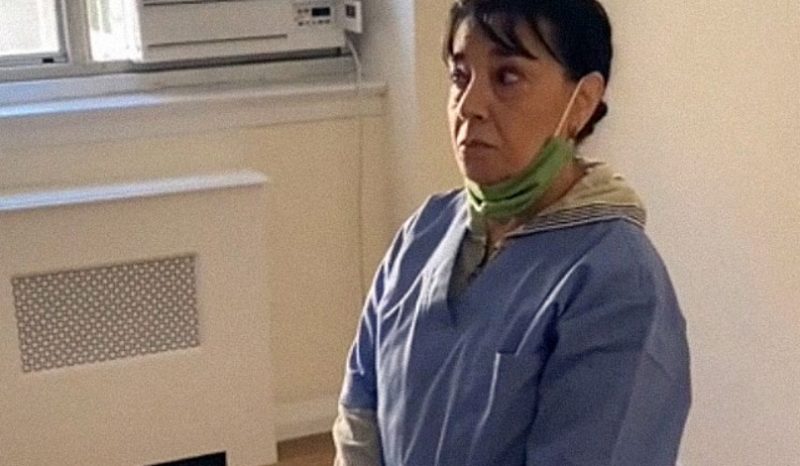 A cleaning lady named Rosa lost her job and was forced to move in with her sister. But the residents of the house chipped in and rented her a real penthouse.

Rosa was known to all the residents of the house, moving in such an elite apartment is rare. Therefore, the situation of the woman quickly spread to the neighbors – she lost her main job, could not pay the rent herself and moved to her sister on the very outskirts of the Bronx.

The inhabitants of the house began to think about how to help Rosa and not offend her. 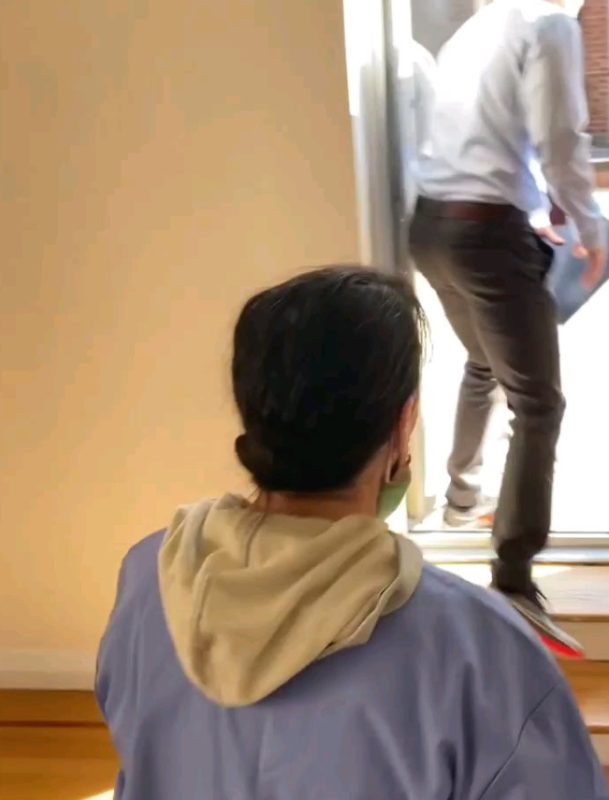 The plan appeared quickly: the tenants chipped in to rent a penthouse, prepared all the keys and documents. The woman was invited as if for a routine cleaning, she did not suspect until the very end what awaited her.

“Everyone knows and loves Rosa, because she has been coming to our apartments for 20 years. Of course, we could not leave her in such a situation,” one of the tenants later said.

As planned, the cleaning lady was escorted to the penthouse “for cleaning.” The owner gave the woman a tour of the apartment, a luxurious four-bedroom apartment with a huge terrace.

Of course, Rosa was impressed.

And at the end of the tour, the man gave the lady a contract to sign and explained the whole situation to her. For the next two years, the penthouse is completely at the disposal of Rose.

The residents filmed her reaction – the woman was very touched.

Rosa’s story quickly spread across the net and caused a lot of positive comments. However, some people were still upset – they pointed out that even after 20 years of work, a person may not have his own apartment.

The dog suffered from an anxiety disorder but with the advent of the kittens in the house, the situation has changed dramatically
Animals
0 294

This man turned his farm into an animal shelter, which has not only dogs and cats, but also other animals in need
Animals
0 494

The girl climbed a giant tree and did not get off it for two years: see why
Interesting News
0 103

Stray pit bull heroically saves a woman from an attack with a knife, risking his own life and receiving serious stab wounds
Animals
0 448