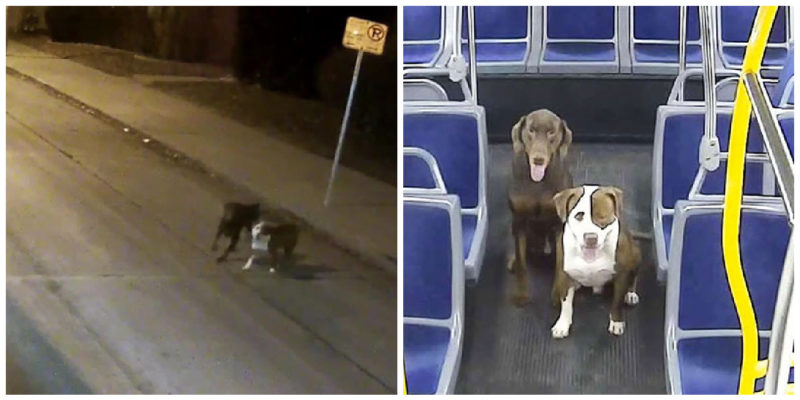 Bus driver from Milwaukee, Jamie Grabowski, is an avid dog lover herself.

Otherwise, she simply would not have paid attention to the two purebred and shivering dogs on the road. 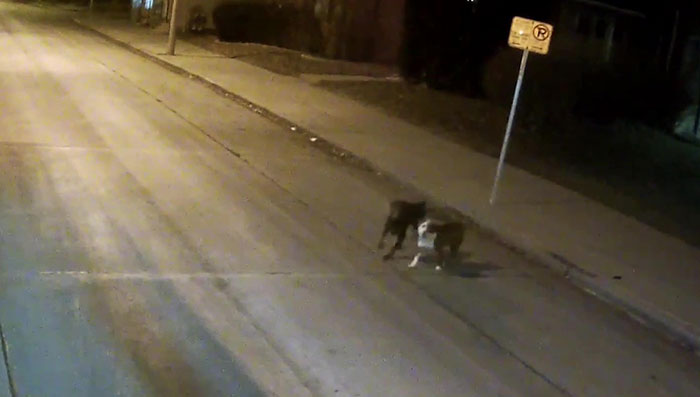 Left unattended, the four-legged friends somehow escaped from the yard and got lost.

The family was desperately looking for them all night, but the “boys” were nowhere to be seen. 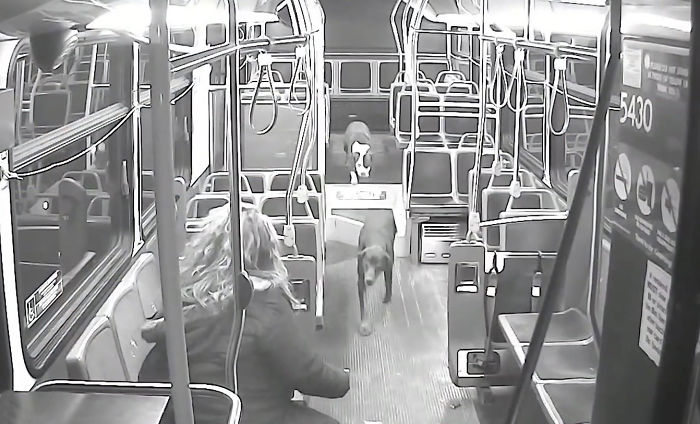 On the same day, around midnight, the bus driver Jamie Grabowski, having completed the trip, returned to the park.

The temperature outside dropped below 20 degrees, and seeing the trembling and bewildered handsome boys, the compassionate woman realized that she could not just leave them on the street.

She invited this couple of adventurers to “board” her bus. 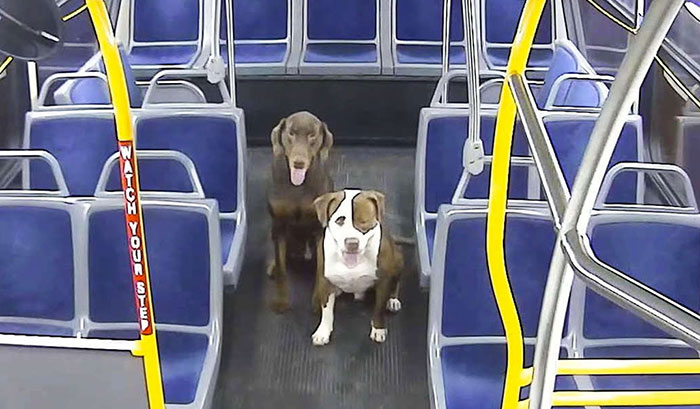 The four-legged turned out to be quite friendly and, wagging their tails, happily jumped into the bus.

The driver called the police, and a dog handler was sent from there to help the two travelers. 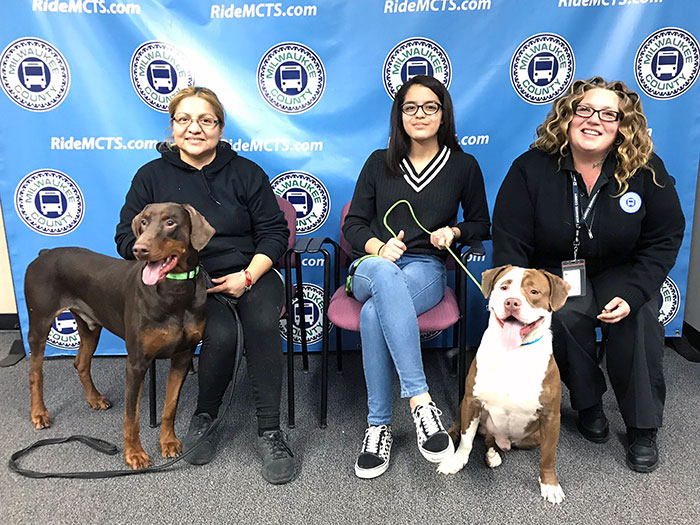 They were then taken to the Milwaukee State Pet Control Commission, where the owners of the purebred dogs were quickly tracked down, and the travelers were eventually reunited with their families just in time for Christmas.

Abused dog from the shelter was scared of everyone, but one man appears and everything changes
Animals
0 381