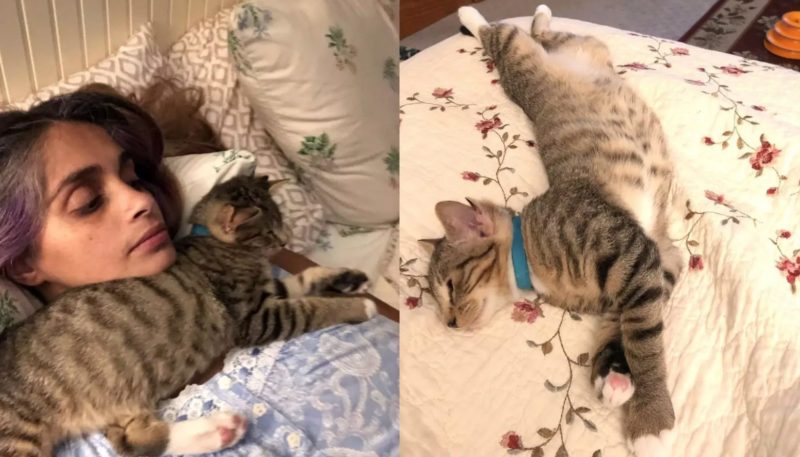 Swati Komanduri, a 41-year-old resident of Pennsylvania, was a volunteer with Animal Safe Haven and Adoptions when she learned that 14 abandoned kittens had been found on the street at once.

The woman came to the shelter to see fluffy babies, and one of them immediately won her heart. 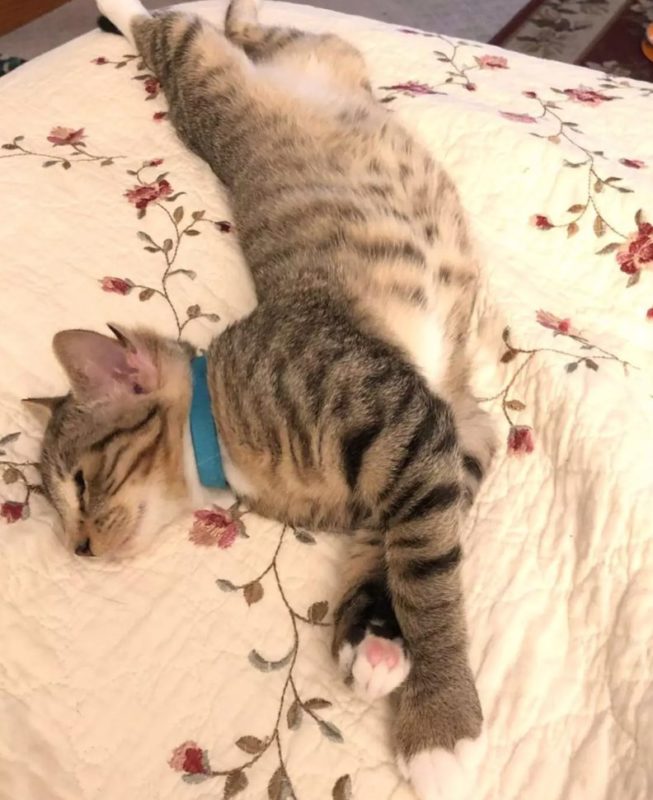 “They called me and said that 14 kittens had been rescued. When I went to look at them, I was informed that among them was a tiny kitten with four ears. I have never seen cats with four ears, I did not even know that such a mutation existed. When I saw the kitten, I squealed with joy and started hugging and kissing him. It was love at first sight. He was so cute!” Swati said.

The woman decided to take the unique kitten home and named it Aslan in honor of the character from the Chronicles of Narnia series of books. 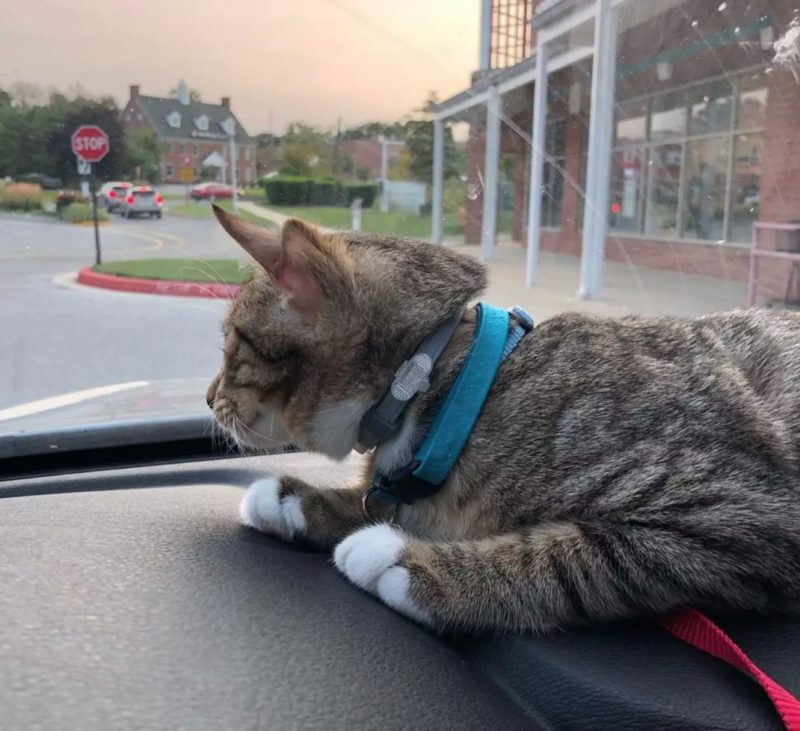 The cat turned out to be very affectionate and friendly: he loves hugs, sleeps next to the owner and communicates well with his tailed brothers – the cat Angel and the dog Kingston.

Sometimes Aslan, like all cats, is naughty and shows the independence of his character. For example, if he is not treated with sweets, he steals them right from under the nose of the owner and runs away.

Also, if Aslan gets bored, he walks around the house and meows loudly, demanding that he be paid attention. However, the cat always quietly plays with the plush mice when Swati is busy with her work.

The extra ears do not cause any inconvenience to either the kitten or its owner. But he does have some problems with eating. 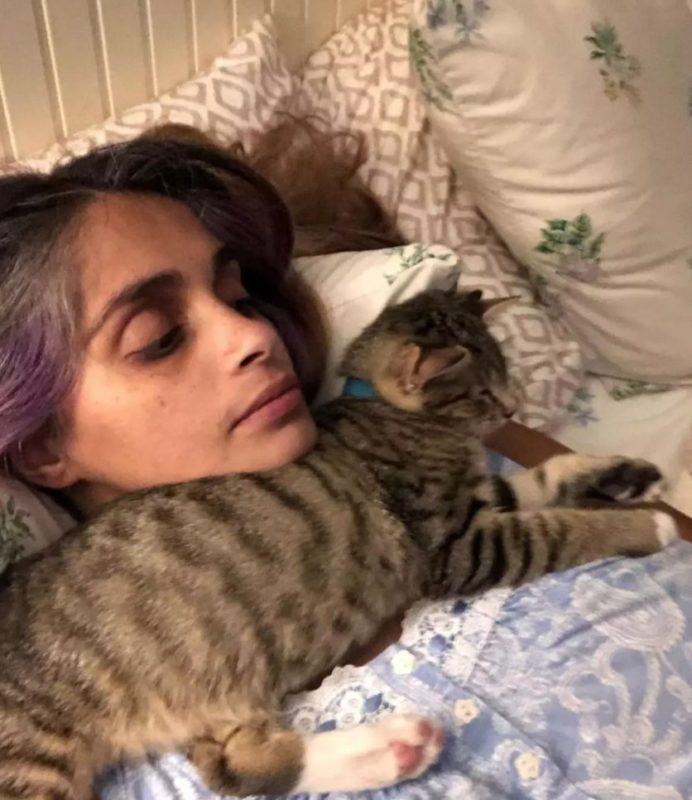 Aslan has a huge following on social media, where Swati regularly posts funny photos and videos of his odd but adorable kitty.

The woman decided to create an account for a cat to encourage other people to “adopt” animals with special needs.

The dog resigned that no one needed her and always kept her face down, but everything changed after meeting her new family
Animals
0 411

Max, the Miniature Schnauzer, lost for 2 years is reunited with his family just in time for Christmas
Interesting News
0 306

The man took home two abandoned pit bulls from the shelter, and later they fully showed their gratitude
Animals
21 128143