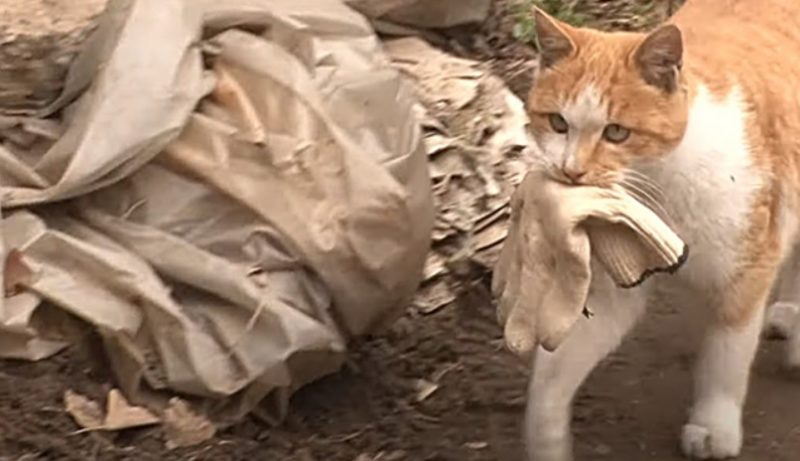 A few years ago, a Korean woman took a small cat off the street. 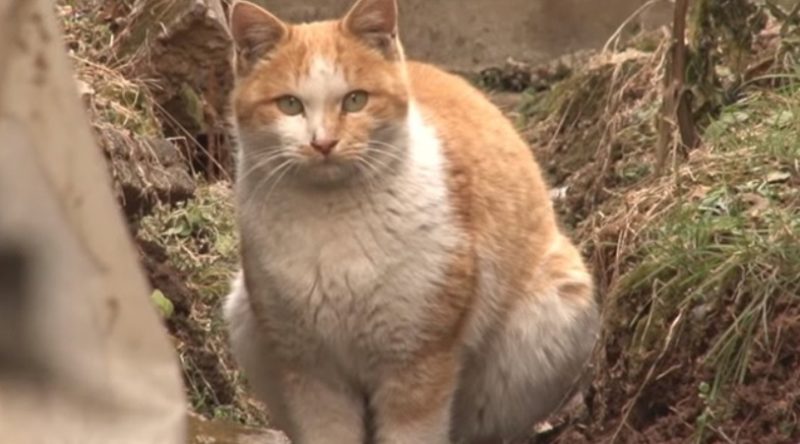 Over time, she grew up and, in gratitude for the rescue, began to bring the owner not the most ordinary gifts.

Only a few months later, it turned out that the cat takes gifts from unsuspecting neighbors. They had no idea where their things went.

For some reason, the cat (named Yaong) chose work gloves as gifts.

The owner began to find them at any time of the day, and in large quantities, and did not even immediately understand that the cat was bringing them.

“At first, I thought it was some stupid joke. But then I saw Yaong with a glove and understood everything,” the woman told reporters.

The question remained where the cat had even managed to find so many gloves. This also quickly became clear. Yaong collected them in the surrounding yards – many women were fond of gardening and left gloves on the street after work. 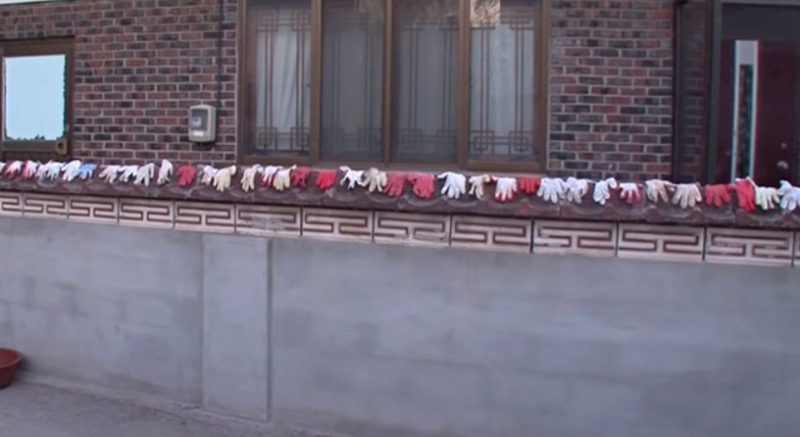 It was not possible to return the gloves to all the owners. She simply washed them and hung them on the fence, and attached an explanatory note next to them.

Gloves have to be washed daily. Yaong is not going to stop and brings new ones every day.

Patient is moved to tears when a therapy horse calmly rests its head on his chest.
Interesting News
0 84