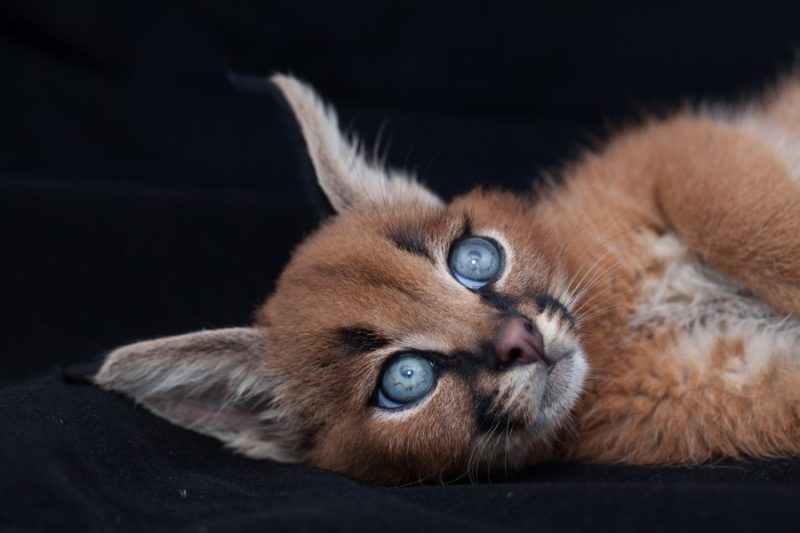 We are all used to enjoying cute kittens or adult cats.

And most often in the center of our attention are animals of simple or affordable breeds. It also happens that even purebred pets look insanely beautiful, cute and attractive.

And for this we must say thank you to nature!

But we would like to show you no less cute and beautiful Caracal kittens. These animals outwardly resemble a common lynx. But still with a certain charm, with its own individual characteristics.

At the same time, Caracals are often compared with cougars.

In fact, for a long time, scientists attributed such big cats to lynxes.

But still, after some time, it was decided to separate them into a separate species.

Moreover, Caracals, especially small ones, can seriously compete in terms of popularity with cats, dogs and raccoons.

Perhaps that is why in Ancient Egypt they were referred to as sacred creatures.

Images of Caracals were on the walls of the tombs. Moreover, bronze sculptures were made in the likeness of Caracals.

And those same figures then stood next to the tombs, supposedly guarding them.

Caracals are easily tamed by humans.

And Caracals grown in a human environment are not considered dangerous at all.

They are rightly considered one of the most expensive cats in the world. 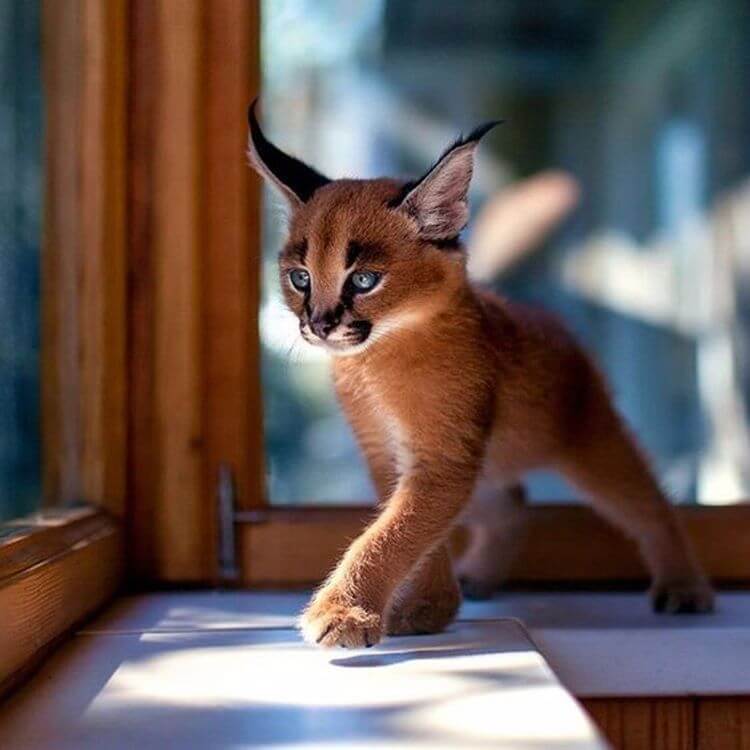 These animals are so charming and beautiful that you just want to cuddle them, just like a small kitten or a hamster.

After all, even a predatory disposition still does not alienate people from such incredible and beautiful creatures of nature.

The father could not afford to buy his son a backpack, so he made it himself
Interesting News
0 127