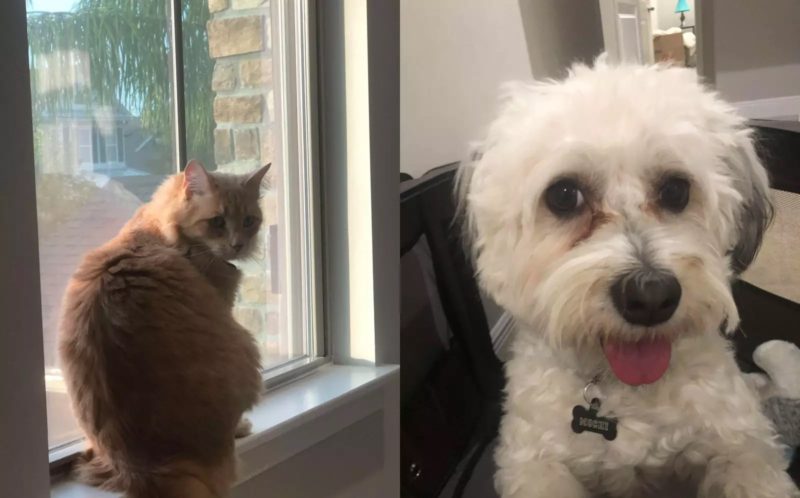 Usually a red cat named Butter is very cute, friendly and sociable. But, despite this, he will not allow anyone to offend his loved ones, and a few days ago he proved it.

The cat impressed the owner, Pedro Teles, with his courage and determination when he protected his dog brother Mochi from a tailed bully. 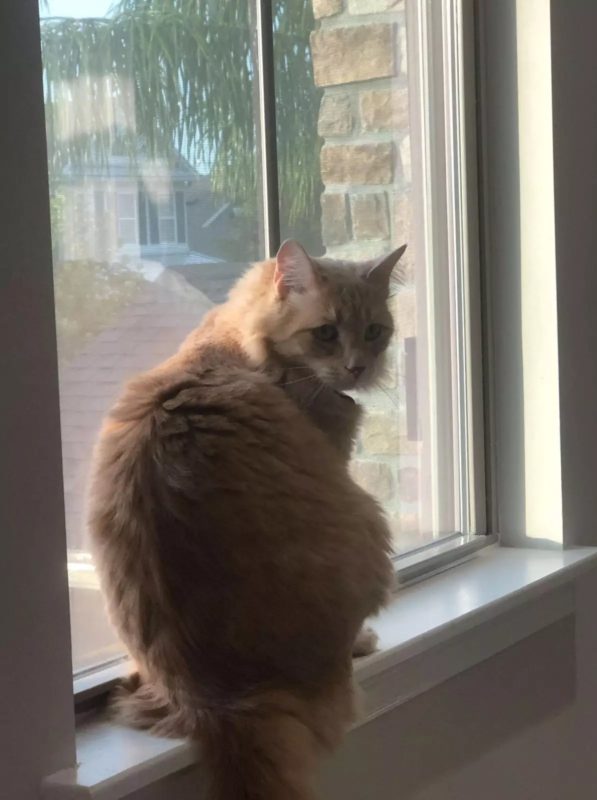 Pedro and Mochi were returning from a morning walk and ran into another man who was leading a dog on a leash.

An unfamiliar dog became interested in Mochi and tried to run up to him, which did not please Butter, who saw this scene, at all.

Most likely, the dog just wanted to play, but Mochi got scared, and the cat ran to drive the tailed stranger away from his brother.

“The man’s dog noticed Mochi and started barking. My cat probably saw this and thought something bad was going on.” Pedro Teles says.

Luckily, no one was hurt in the end. Butter just showed the second dog that it’s better not to mess with him. 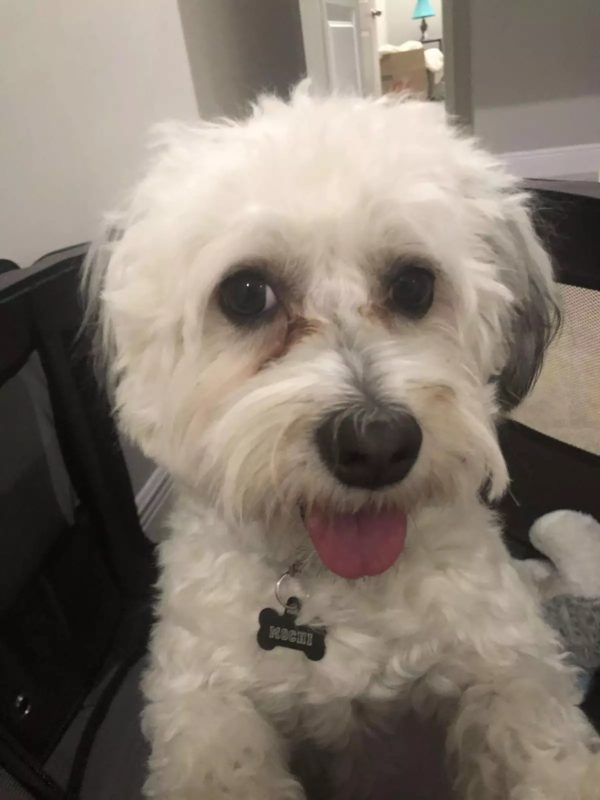 “I apologized to the stranger. He wasn’t upset or angry, but Butter’s actions took him by surprise.” Pedro says.

Butter did his best for Mochi, and the dog was very grateful to him.

“Mochi happily wagged his tail and licked Butter when we got home. I think he really appreciates what the cat has done for him. For Butter’s courageous act, we immediately gave him a treat.” Pedro said.

This is Baby, the cutest corgi who loves everyone and has a cheeky personality
Animals
0 205