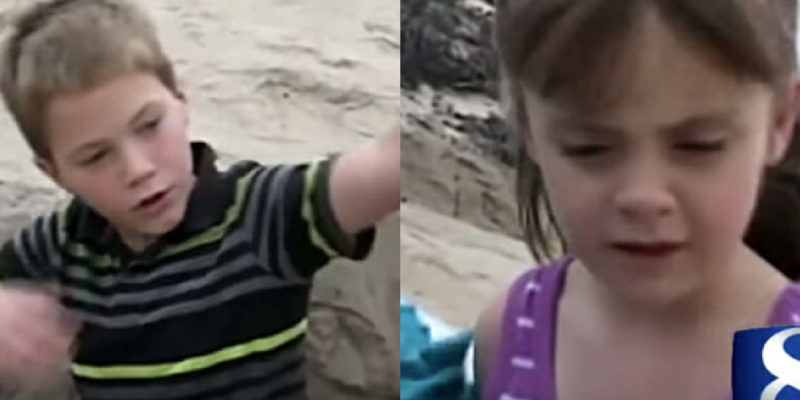 On one of the fine summer days, Connor Fitzgerald from California went with friends to one of the local beaches.

The guys came up with a game for themselves – to dig holes, competing, whose will turn out deeper. But such seemingly harmless entertainment almost ended in tragedy.

Suddenly, Connor noticed that what looked like a human head was sticking out of the sand.

Approaching, the boy was convinced that this, indeed, was the head of a little girl. Without wasting a second, Fitzgerald began to dig out the baby, who no longer showed any signs of life.

Connor did not have time to run after the adults. So he began to dig out the girl himself.

When the boy managed to free her from the sand blockage, Connor had to give her an indirect heart massage. He learned it from a television program. 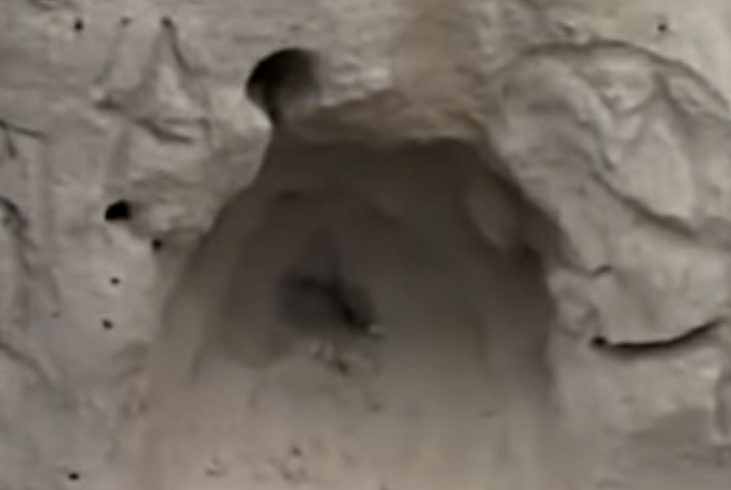 Finally, the little girl was able to breathe. Just at that moment, adults arrived in time for her and called an ambulance.

The rescued baby was hospitalized, now she feels well.

The victim of the sandpit was five-year-old Alyssa Bostick. The girl was playing on the beach, where she saw a deep hole dug by one of the boys.

Alyssa, like any other child in her place, immediately decided to climb into this sandy cave. But suddenly the sand fell right on the girl’s head. The baby was trapped in sandy captivity. 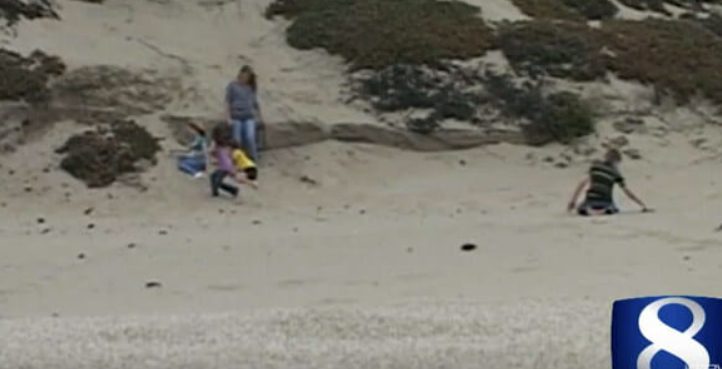 Alyssa couldn’t breathe or move. The consequences of this story could have been very tragic if Connor Fitzgerald had not noticed the girl in time.

Connor’s father said that he was very proud of his son. And Fitzgerald Sr. definitely has something to be proud of, because not every child is able not only not to get confused in a critical situation, but also to provide first aid to the victim.

“I appreciate his quick wits and skills that saved the life of a little girl. I’m proud of him”.