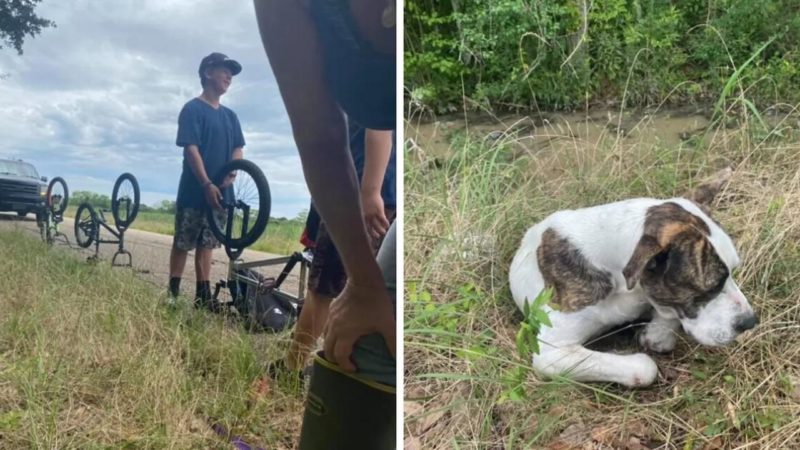 Thanks to three brave boys’ kind and heroic gestures, the injured and helpless dog was saved.

When three teenagers decided to bike around their town, Acadia Parish, they didn’t even expect they will soon become local heroes. 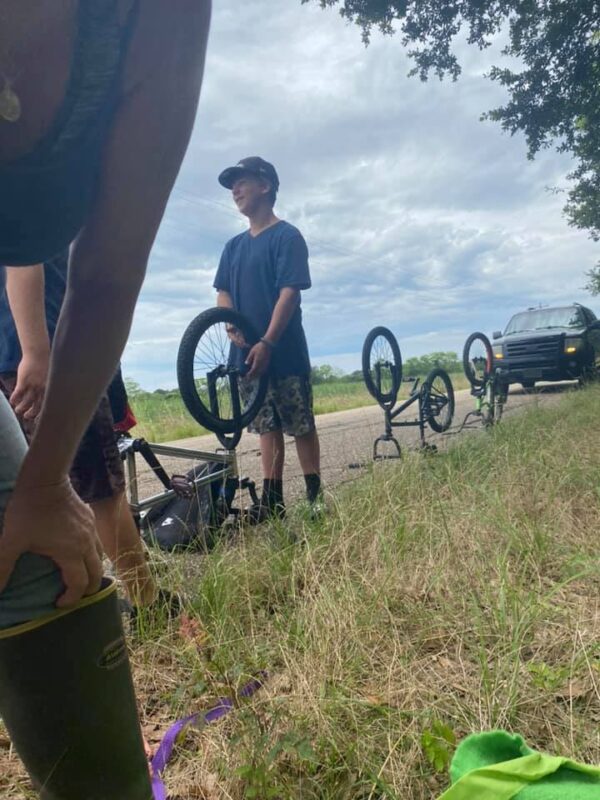 Wile biking down the road, the boys suddenly spotted something in the grass. They quickly left their bicycles and approached to investigate.

Boys saw a helpless, poor dog laying motionless by the side of the road. The dog was completely calm, he was curled, apparently from the pain, and his head was down. 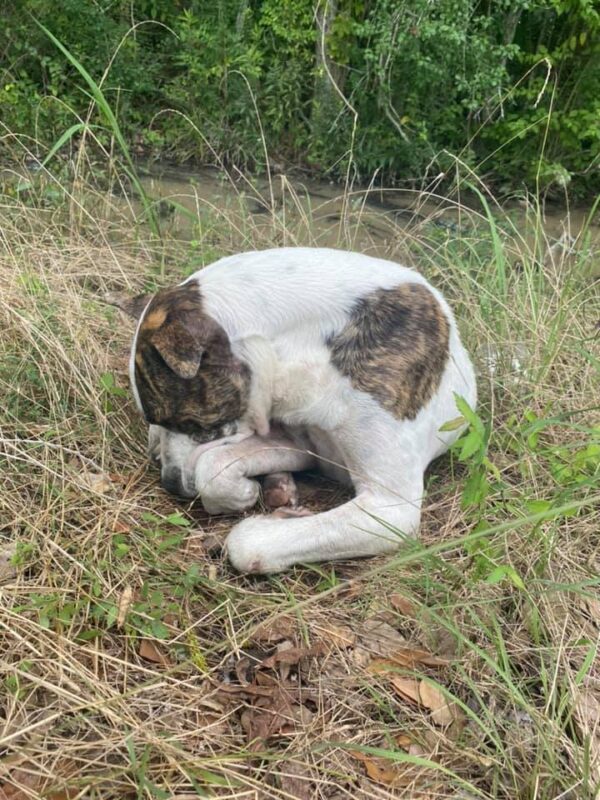 After a closer look, the boys understood that the dog was injured and in need of help, so they acted as fast as possible to organize his rescue.

They immediately called to Haseya’s New Beginning Animal Rescue, who soon arrived to the scene.

But before the rescue team arrived, the boys built a barricade using their bikes to protect the distressed dog from any other harm. They did their best to keep the injured pup in comfortable and calm condition.

It was not clear how long time he has been out there, they only knew that he needed a medical support, as he was too weak and couldn’t move.

The dog constantly looked  at the boys with a hope in his sad and humble eyes, he seemed to guess their kind intentions to help him out.
Eventually, the rescuers took him to the shelter, where he received all the necessary medication to relieve him from suffering. After further examination, it was found out that the dog was hit by a car. He had leg and hip fractures. 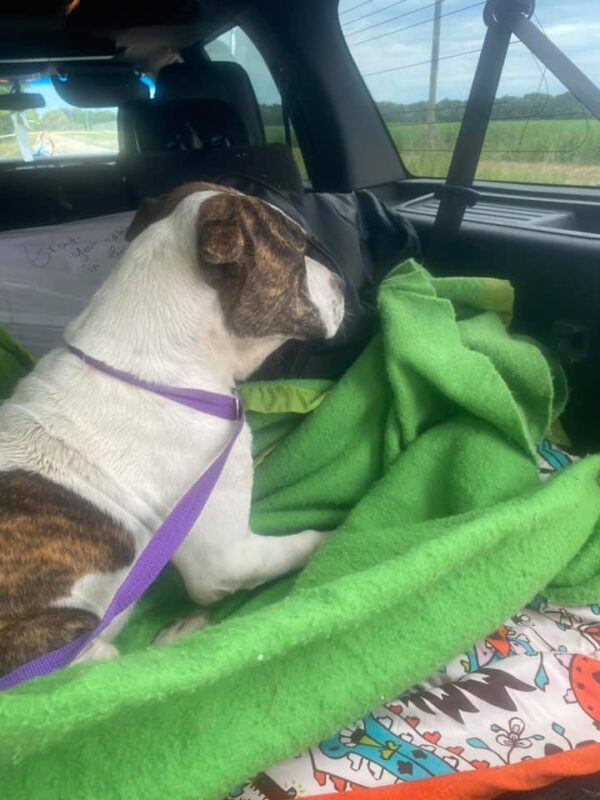 It was obvious that if not the boys’ kind and heroic action, the dog would probably die all alone.

The shelter staff named the dog Wade, but soon, it was found out that he has not only a name, but a loving family, as well, who was looking for their missing dog for about a week.

The dog’s true name was Taz, whose owners were so glad to find their disappeared dog.

Taz also was very happy to reunite his loving family. Taz’s family expressed their gratitude to the three boys for rescuing their beloved pet.