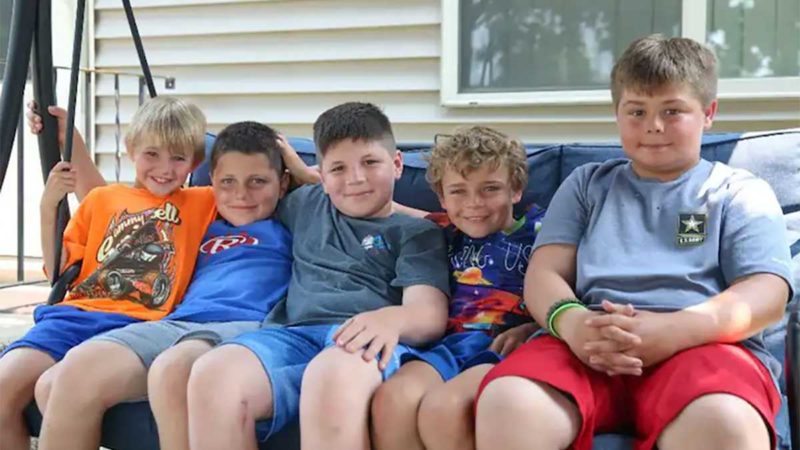 Instead of doing nothing during the summer holidays, they spend all day saving turtles. 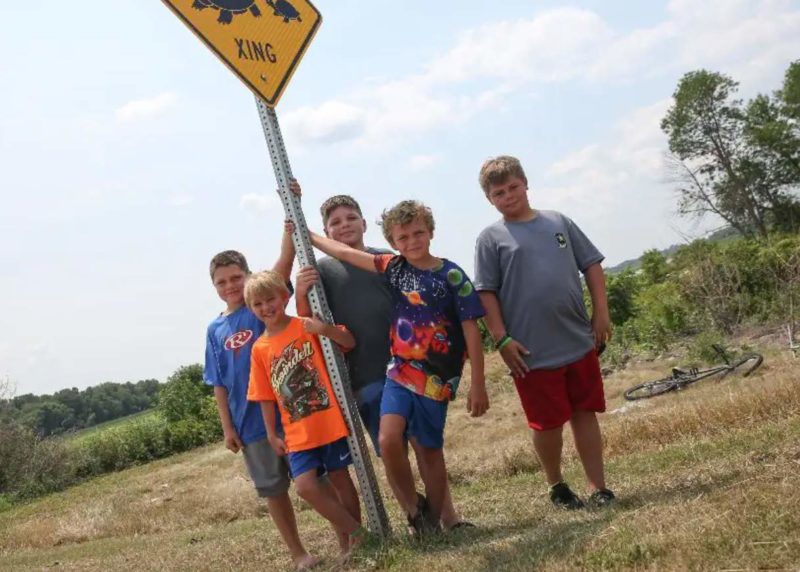 Children carry slow animals across the road so that they do not fall under the wheels of cars.

And while it will not be necessary to go to school, the guys plan to deal with their safety in the future.

Brothers Cole and Blake Meyer, aged 10 and 8, rode their bikes to go fishing.

On the way, they saw a terrible sight – a bunch of dead turtles crushed by cars.

Moved by the destructive sight, the brothers stopped and began to help other little turtles, who were slowly moving to the other side of the road.

“We took one in each hand and carried them across the road, then came back a little more. We spent the whole day there saving turtles,” Cole says. 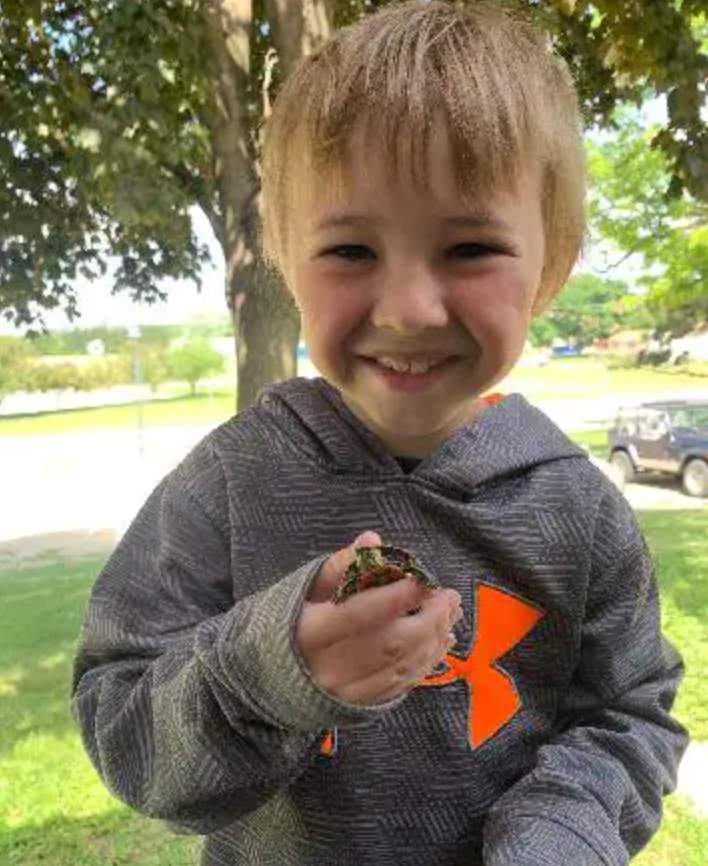 Seeing what Cole and Blake were up to, they offered to help.

On that day, the friendly team decided that this summer they would devote the most to saving the turtles.

Now the guys spend a lot of time there every day.

Usually they cross the road only when there are no cars. 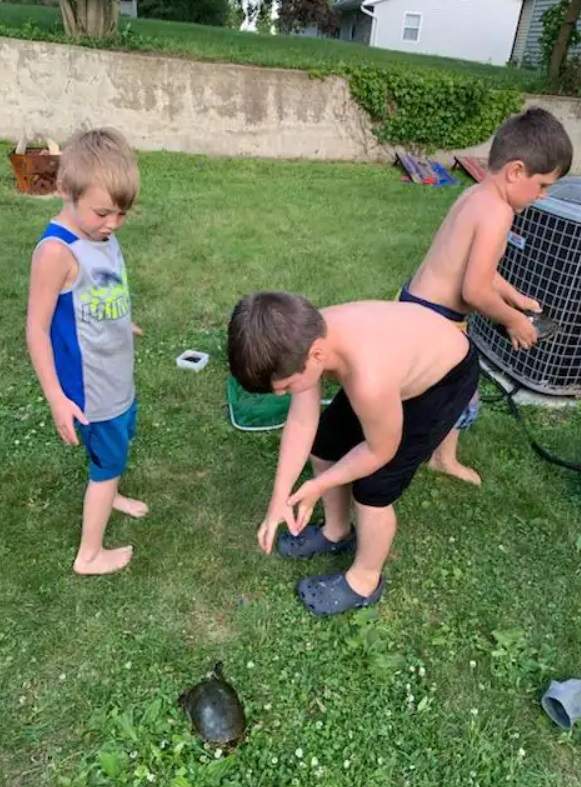 But sometimes children have to raise their hands to stop the car and prevent it from running into a turtle that is just walking along the path.

The team estimated that they had already rescued over 200 animals, most of which were really small.

“I will work as long as I have the strength”: 92-year-old pediatrician helps poor children for free
Interesting News
0 61

Villagers stopped harvesting field to save 5 cubs of a jungle cat, a protected species
Interesting News
0 122