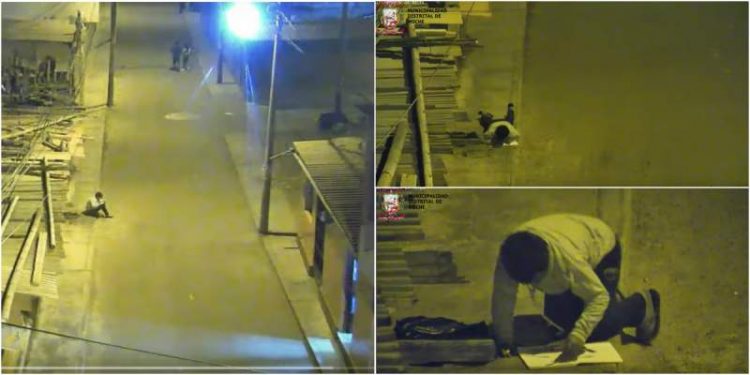 Relatively recently, there was one remarkable case in Peru.

The main character was a little boy. Well, a wealthy businessman came to his aid, who radically changed his life. This is how the story got a happy ending. 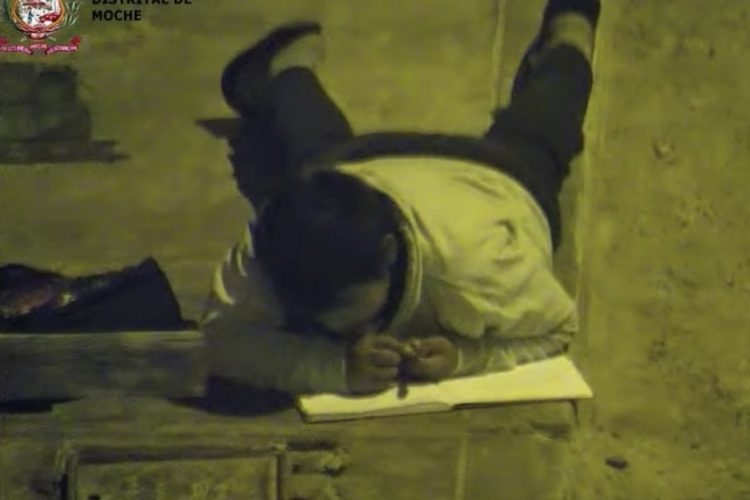 The hero of one viral video that went around the world was the boy Víctor Martín Angulo Córdoba. His family is low-income and barely makes ends meet.

In addition, the amenities in the house in which he lives are minimized. It doesn’t even have electricity.

But the thirst for knowledge and love for books led to the fact that he found a non-standard solution to his problem.

He began to read books in the street under a streetlamp. It was this moment that one of the passers-by filmed and posted on the Internet, and the video was then watched by many people around the world.

Millionaire Yaqoob Yusuf Ahmed Mubarak from Bahrain became interested in this case. In addition, he is a philanthropist. He found out where the boy lived and decided to help him.

To do this, he personally flew to Peru and met with the boy and his mother. He not only contributed to the fact that light appeared in the house, but also paid for the construction of the second floor and its comprehensive repair.

That is, now the boy has not only electricity in the house, but a separate room.

But the philanthropist did not stop at the achieved result. He considered that the family should be supported.

Therefore, he helped the boy’s mother organize her own business. But even this seemed to him not enough.

The millionaire decided to renovate the school where the boy is studying. Therefore, not only one particular family is grateful to him, but also many residents of this area.

Interesting News 0 5
Siamese twins are very rare, but nature sometimes amazes us. In the small town

Interesting News 0 85
In 1990, unusual babies were born. Their peculiarity lies in the fact that the
Leave a Reply Cancel reply
Recent Posts

A seven-year-old boy with a kind heart saved 1,300 unwanted dogs by finding them owners and was named “Kid of the Year”
Animals
0 378

One life for two: what the most famous Siamese twins Brittany and Abigail look like now
Interesting News 0 85