Mark Williams, like all fathers, does not share his son’s passion for video games. On the other hand, what else to do in quarantine if you can’t go to school?

The father thought and decided that his son should build a house for his sister.

Moreover, the daughter had been asking for a long time, and the father himself was somehow too busy. If only he knew what it would lead to!

Bradley is only 14 years old, but the guy completed his first project, a playhouse for his sister, perfectly well!

Ellie Mae, at her 7 years old, is also bored without school and friends, and therefore the request for a house was voiced many times.

The father did not count too much on the abilities of his son, simply because he did not know them. 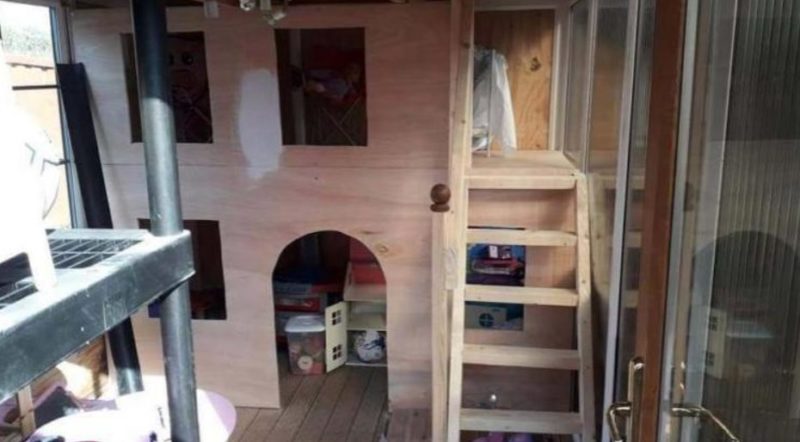 Meanwhile, Bradley himself has already decided to go to study at a construction college in the fall.

Firstly, design, and here Bradley shows an architectural vein. The family didn’t want to clutter up the garden, so he suggested refurbishing the old storage shed.

Dad did not even have time to blink, as the drawings were ready. . And Bradley did all the work himself – he drilled, cut, knocked together, painted, etc.

By the way, the structure is not simple. Double story!

And inside there is a layout and furniture. And this is also the merit of the eldest son! 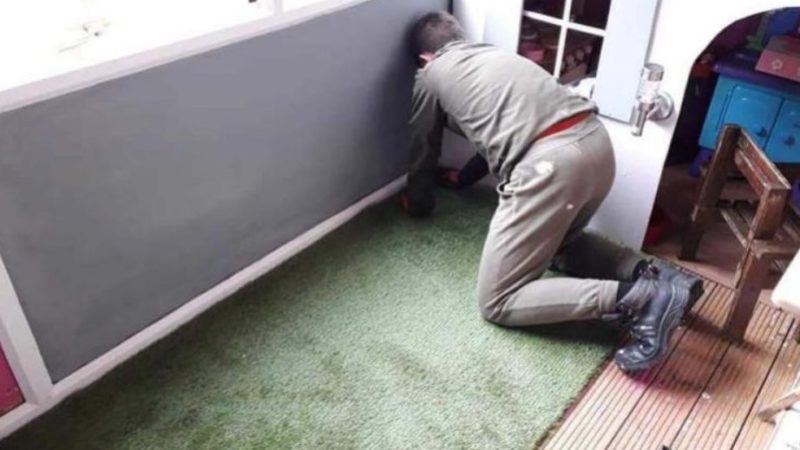 The only thing left for the father was to observe and admire his son.

Fortunately, he guessed to take a camera and record the process, and at the same time describe it in words. It turned out that in addition to the work as an architect, foreman, electrician and glazier, the teenager also worked as a designer, painter, decorator.

The client seems to be more than satisfied with the result! 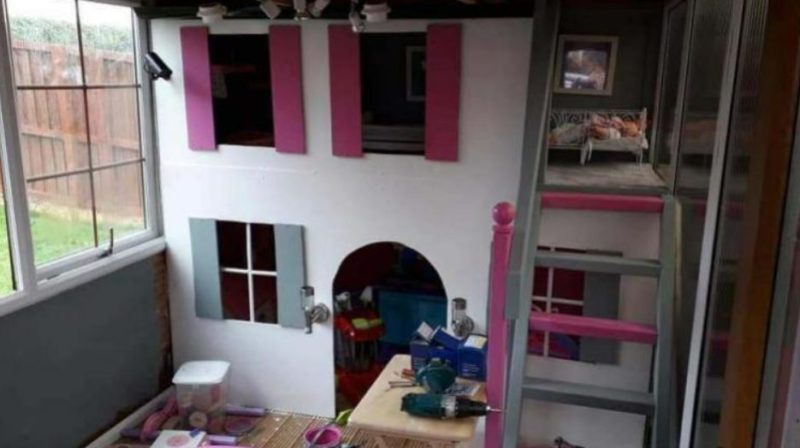 Mark Williams posted a photo on social media, telling the world about his son’s achievements, and the world responded with approval. Tens of thousands of kind words, plus glory.

And then something happened that no one expected. Several companies from different countries offered cooperation at once.

Inspired, the teenager also built a summer gazebo-bar for the whole family

Also budgetary, for £250, but the building turned out to be more capital and the father’s help came in handy when erecting the roof.

The gazebo was a birthday present for Mark, who completely changed his mind about his son

Interesting News 0 23
“Forgive and Forget” is definitely not about Angelina and Brad. It would seem that
Leave a Reply Cancel reply
Recent Posts

During the concert, Pink saw a poster in the crowd of fans and stopped the performance: everyone was crying
Interesting News
0 3643

Daisy, the dog who’s sniffed out over 500 cases of cancer, has been awarded the Blue Cross medal
Animals
0 183