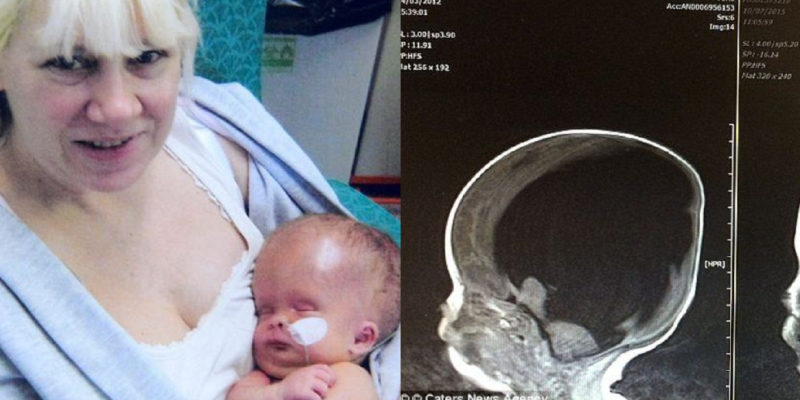 Shelly and Rob Wall couldn’t be happier when they found out that they would soon become parents for the second time.

But in the third month of pregnancy, a shock awaited them. 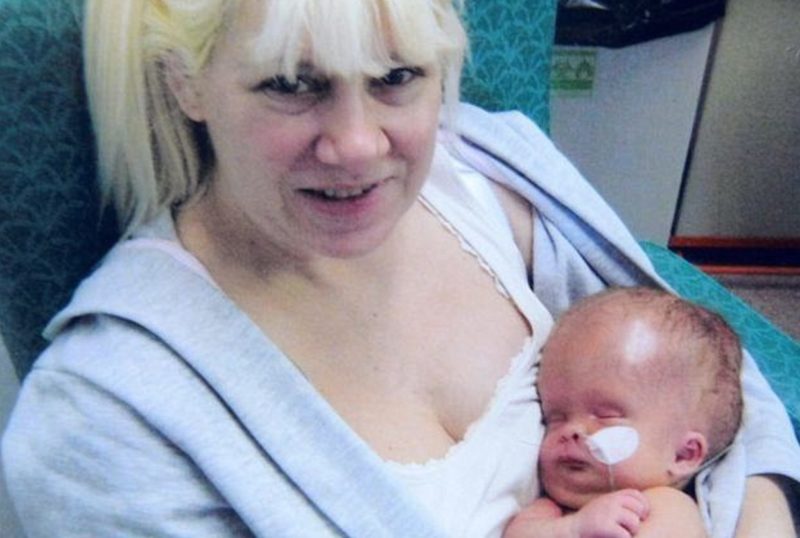 The doctor informed the couple that the fetus was developing with a rare chromosomal abnormality, spina bifida, and hydrocephalus, which causes fluid to accumulate in the brain.

The situation was very serious. The doctors were sure that the child would either be born dead or have serious mental and physical disabilities.

In addition, the presence of a hole in his spine was very likely. Five times, doctors strongly advised the spouses to terminate the pregnancy. But Shelly could not give up the child. 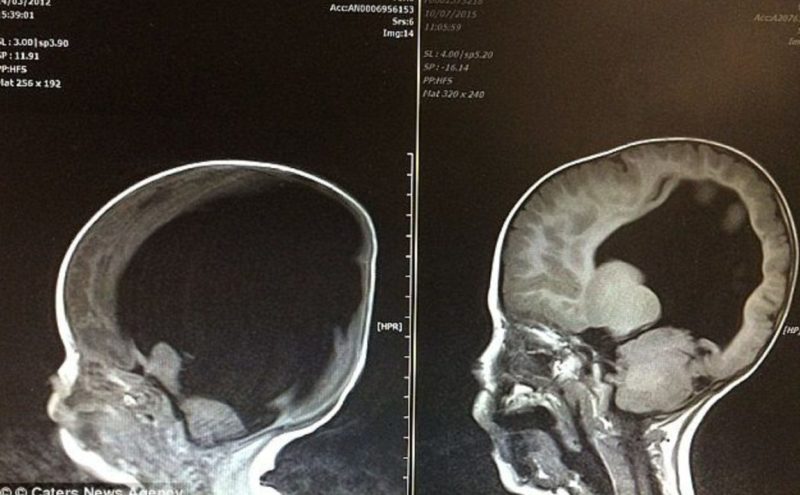 When the time of birth came very close, with a heavy heart, they bought a baby’s coffin and began to prepare themselves for the worst.

And this day has come.

Baby Noah was born with an almost absent brain, it was less than 2%. The rest of the head was filled with fluid. In addition, below the chest, his torso was completely paralyzed. 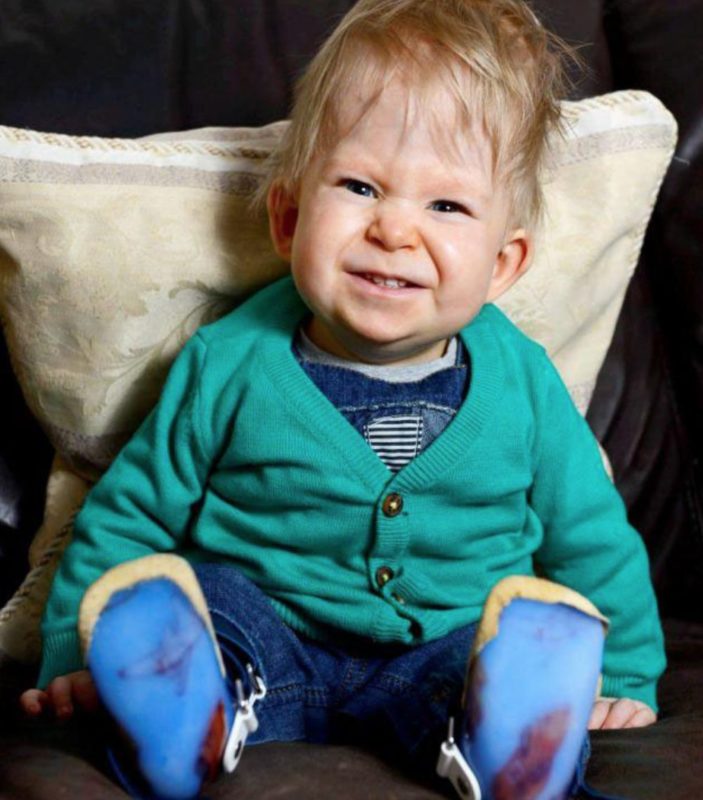 The newborn underwent a 5-hour operation, during which surgeons sewed up a hole in the baby’s back and installed a shunt inside the skull, with which fluid could be pumped out.

Shelly and Noah were released from the hospital 10 days after giving birth, and then made regular visits to the medical center to drain fluid from the baby’s head.

These were insanely difficult days, full of worries, fatigue, sleepless nights. But not for a second did the couple lose their faith that their son would endure everything and survive.

Parents and relatives of the baby surrounded him with care, affection and love.

And, to the surprise of everyone, the boy’s brain began to grow gradually!

By the age of three, the scan produced a result that amazed and delighted Noah’s relatives and doctors – he had 80% of a normal human brain!

The neurosurgeon observing Noah is sure that he is an extraordinary child with extraordinary parents, and his case is a discovery for world medicine.

Today, doctors continue to monitor the development of the brain of an amazing little patient and note with satisfaction his further growth. 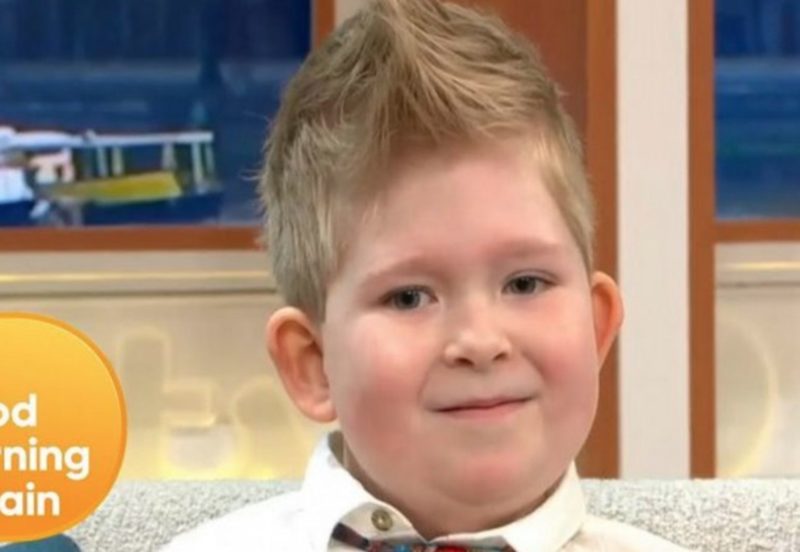 Every day, the boy trains his brain with the help of his parents and older sister.

Noah can count to ten, holds a pen well, tries to write and draw, and even started going to school.

How could doctors imagine this when he was born!

The boy still uses a wheelchair, but a series of complex surgeries raises the hope that he will one day be able to walk on his own.

His parents firmly believe that miracles are not over yet and their boy will be able to get back on his feet.

After all, it was their faith that gave Noah a chance to live and make them happy.

Abandoned by his owners, the dog was taken in by the owners of the gas station and received a job
Animals
0 348

Abnormally thick hair made this child famous all over the Internet: see how she looks now
Interesting News
0 131