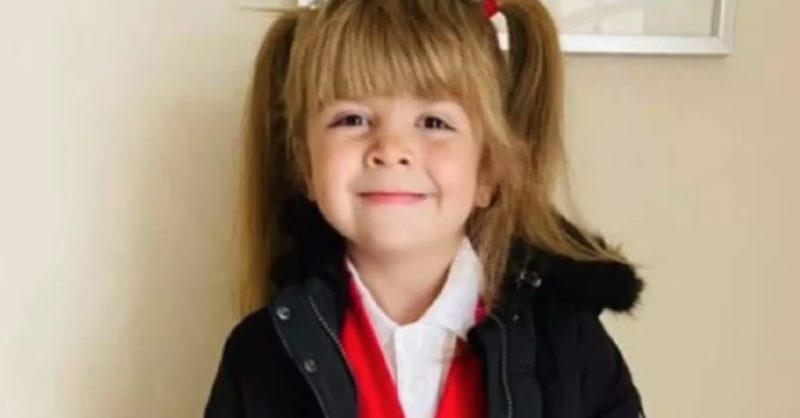 A vivid example is the case of a girl from England named Evie-Mae Geurts, who suddenly became blind. 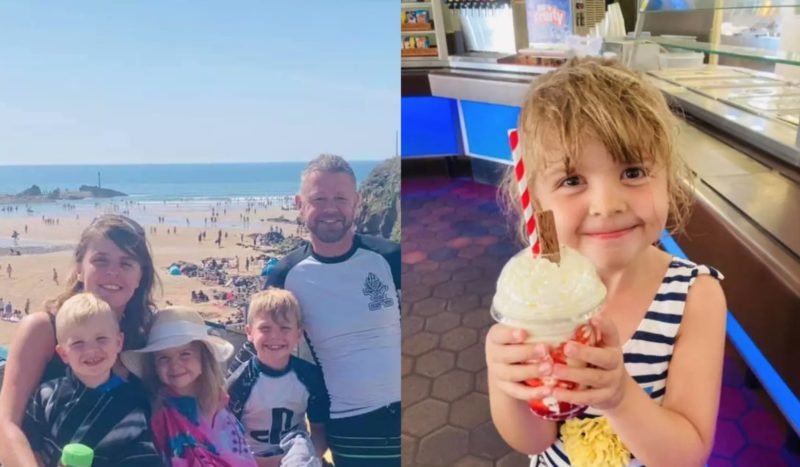 At first, Evie developed symptoms of a common cold, and then her eyes became very red and swollen.

Her mother, Amy, took her to the hospital, where doctors told her the terrible news: her baby’s eyes had stopped responding to light and couldn’t see anymore.

In addition, Evie’s head was swollen due to hydrocephalus (fluid in the brain). And then the doctors warned the Geurts spouses that their child would never be able to see, talk or walk.

But the girl’s mother was not going to give up and turned to a neurosurgeon for help, who, unfortunately, confirmed the diagnosis and predictions of previous doctors.

However, the determined Amy did not stop there. She insisted on an operation to install a shunt that would redirect fluid from Evie’s brain to her bladder.

Due to the strong pressure on the brain, the girl could have died, but, fortunately, the operation went well.

Much to the surprise of the doctors, Evie-Mae made a full recovery within a year of the shunt.

First, the sight returned to the baby, then she began to walk, and then she spoke.

But soon the headaches returned, and everyone began to fear the worst.

When the doctors checked the shunt to make sure it wasn’t blocked, it turned out that the hydrocephalus had simply disappeared. The pain was caused by the shunt itself. So it was removed. 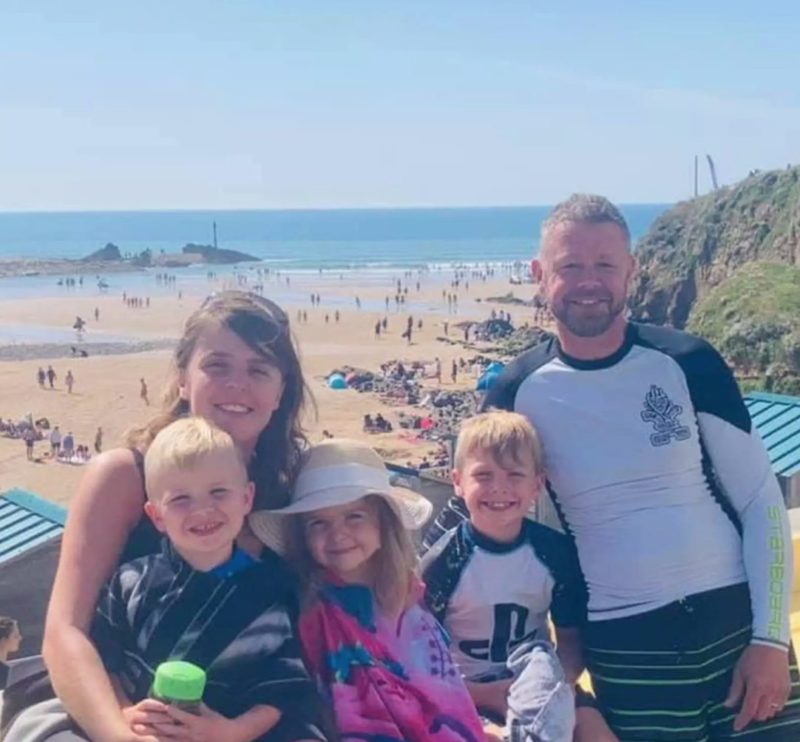 Evie-May is doing great now. She lives the life of a perfectly normal, healthy child. She sees and learns better than all her classmates.

“Now Evie lives without a shunt. She sees, talks, walks and is ahead of her age in learning. Doctors cannot understand why she got better. But the most important thing is that it happened. She is a wonderful and very brave little girl.” Amy Guerts said.

Interesting News 0 14
Paris Hilton is now a mother! With this completely unexpected news, the 41-year-old actress

The dog, chained in the snow, finally realizes that he is safe, and his reaction is pure happiness
Animals
0 304

90-year-old woodcutter builds his own Hobbit house where he lives in a charming comfort: see inside
Interesting News 0 314