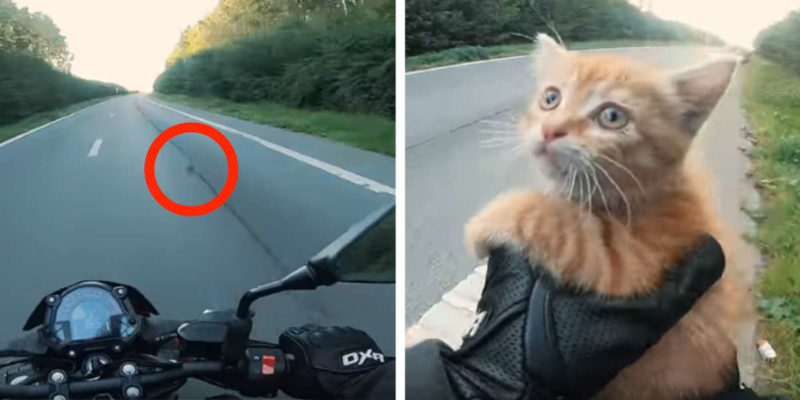 While all the drivers passing indifferent by the scared and confused kitten, stuck in the middle of the highway, this kindhearted biker stopped to save the helpless creature.

The heartwarming moment was captured by the biker’s head camera.

The case happened in one of the busy highways in Belgium.

Nobody knows how the poor kitten found herself in the middle of the road, apparently, someone dumped her in the woods nearby the road, and she somehow appeared on the busy road. 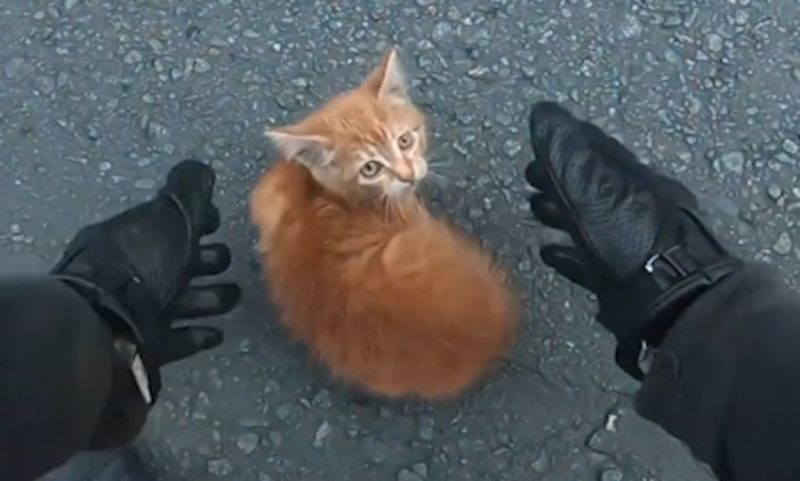 But Leroy Quentin, a kind biker, who was riding to Mons, suddenly noticed the poor ginger kitten in the first line. He managed to change the direction, in order not to harm the little creature, and stopped.

The biker then approached to have a close look. Meanwhile, another concerned driver also stopped, as he noticed the kitten, too, they both tried to stop the traffic, to save the scared kitten. Leroy quickly picked up the helpless creature to check if she is injured or not. 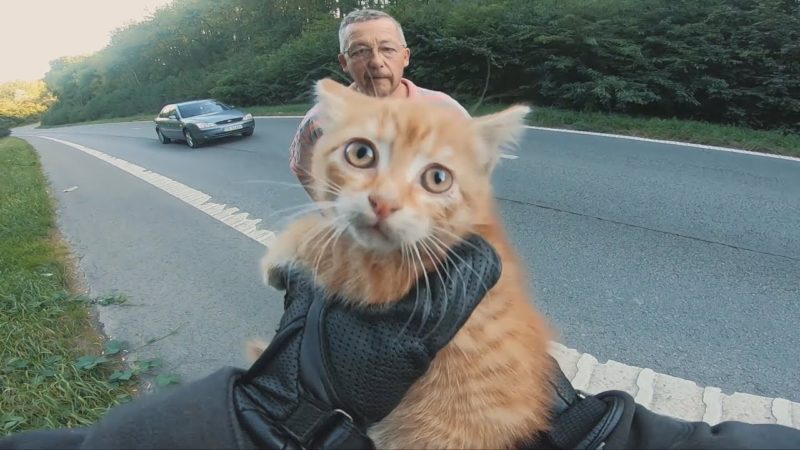 The ginger kitten was in good condition, she just was very confused and frightened. Though Leroy was very kind and willing to take the saved kitten, but he was not able to do that, as he had allergy to cute cats.

He also couldn’t leave the poor creature there. Fortunately, the other driver was ready to take the kitten and bring to the local animal shelter. 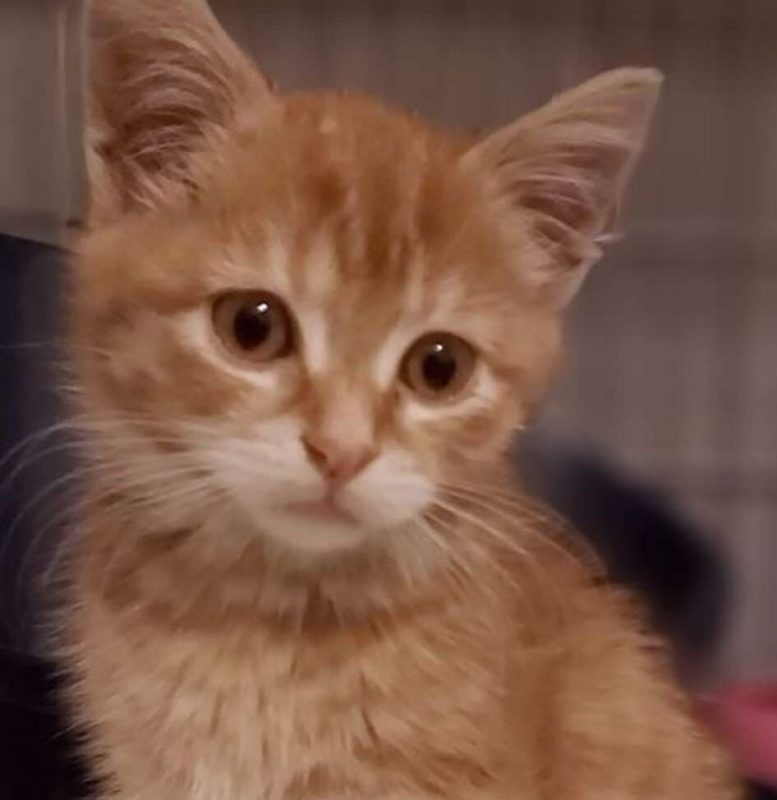 Here the lucky kitten was called Silky. Now she is waiting for her adoption in her kind foster parent’s home.

Thanks to the heroic biker, Silky is now saved and happy.

Because of the extra weight, tiny Chihuahua could not walk, diet and friendship helped him lose weight
Animals
0 432

Girl born without arms can play the cello and live life to the fullest, see what she has to say about it
Interesting News
0 68