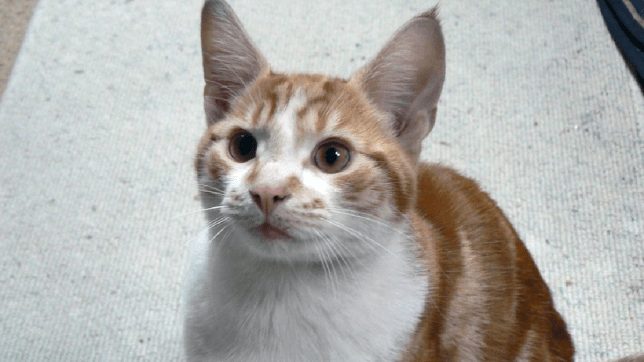 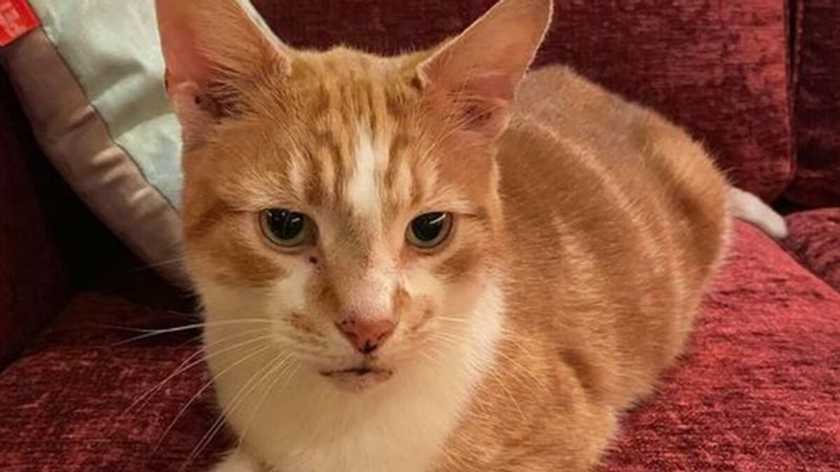 This happened back in 2011. The owners had been waiting for their pet for a long time, until they declared him missing.

In 2011, Britons Colin Clayton and Eva Bellamy just got married.

The couple spent their honeymoon on a barge sailing the canals of Birmingham.

Together with the people, 3 cats lived on the barge. The three of them often went for a walk, but they always returned home.

Once, only 2 cats returned from a walk, and Big Ginge did not come.

The owners of the cat were waiting for him for 5 days, without sailing anywhere. 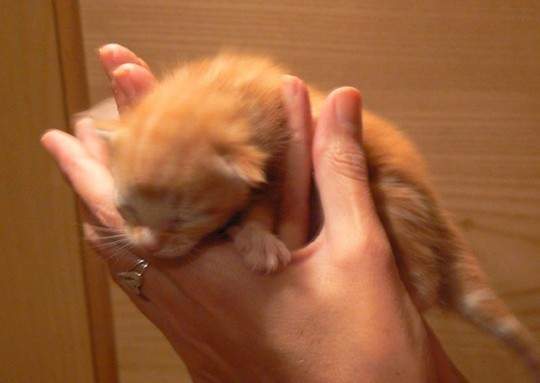 And only after this period of time the pet was registered as missing.

Big Ginge had a chip with owner information.

It’s rare to see a stray animal in the UK.

That is why residents of the town of Lichfield, a northern suburb of Birmingham, spotted a nobody’s cat in 2021. 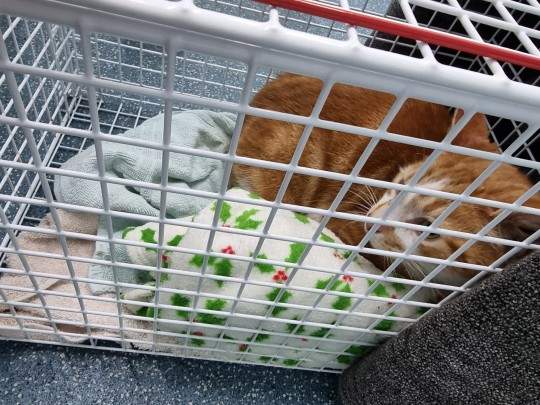 They began to call the cat Marmalade and tried to catch it.

However, the animal was frightened and did not go into the hands.

A concerned man fed the cat every day until he got used to it. Then the volunteer caught the cat and brought him home.

At home, it turned out that the cat had a large tumor on one side.

The animal was taken to the veterinarian and found out that it is Big JinjGinge, lost 10 years ago. 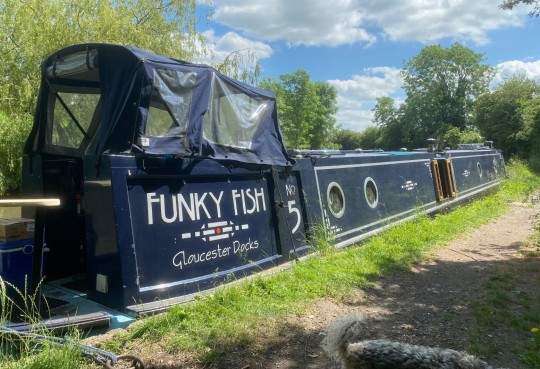 The vet immediately called the owners.

They were shocked by the news that the cat was found.

The tumor turned out to be benign, and the cat had already returned it to its real owners.

“I am sure that he has suffered enough over these 10 years, and now he needs a good rest”,
– says the owner of the cat.

No one knows how the cat lived all these 10 years, where it found food, and whether anyone took care of it.

But he managed to return to loving owners.

The dog suffered from an anxiety disorder but with the advent of the kittens in the house, the situation has changed dramatically
Animals
0 226
Our Top Posts