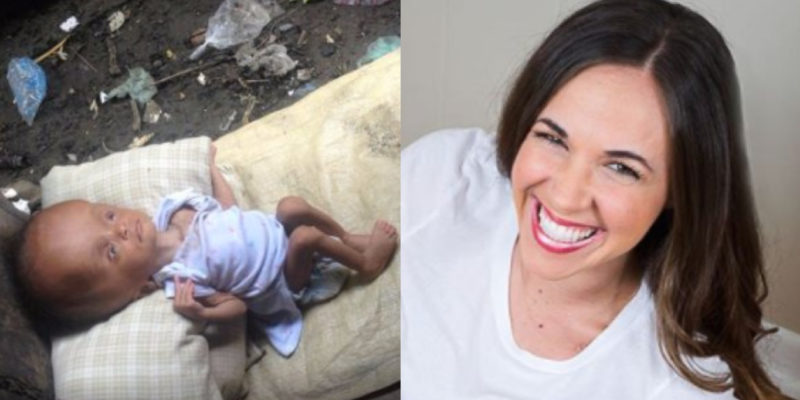 Sarah Konk is a 28-year-old Chartered Therapeutic Recreation Specialist. At one time she was in Haiti and was able to help so many children, both morally and physically.

But one day an incident happened that completely changed her life.

Once, a little girl was brought to the medical center where she worked. At that time, she was 3 months old.

She was in a very serious condition. The baby had a severe form of hydrocephalus and urgently needed surgery.

The girl’s name was Nicky. And a woman who identified herself as the baby’s aunt brought her to the hospital. 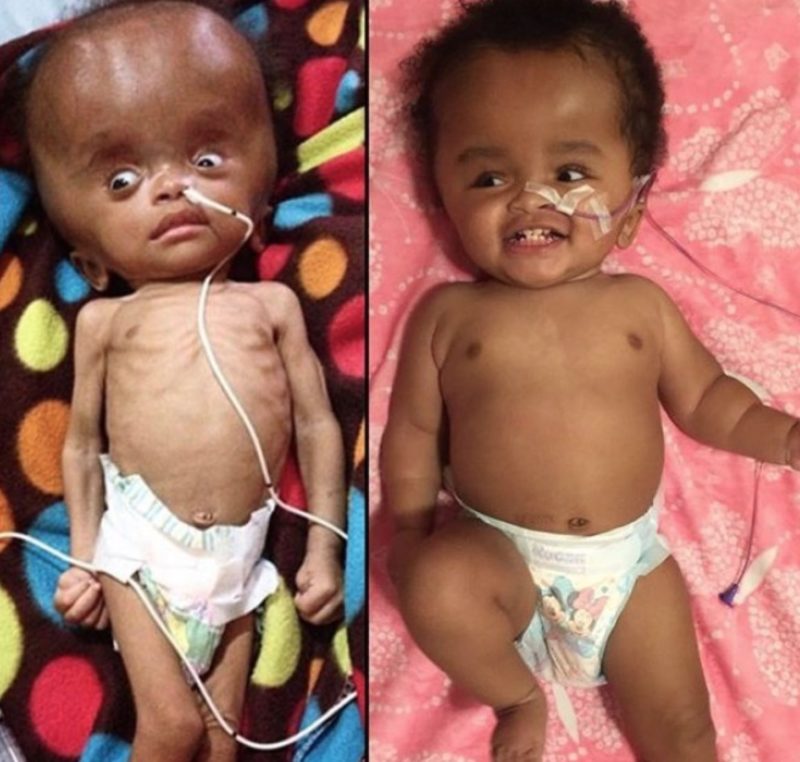 The baby had surgery, everything went well enough.

The doctors were satisfied with Nicky’s condition. She was recovering and getting ready for discharge.

However, the woman who called herself an aunt turned out to be the baby’s mother. After she left her daughter in the hospital, she disappeared and no one else saw her.

The caring workers of the medical center still managed to find her phone number. They called and asked to take the child, but she did not agree.

Sarah was able to talk to the mother, convinced her to take her daughter, promising that she would help financially. Plus, Nicky’s medical care will always be free. 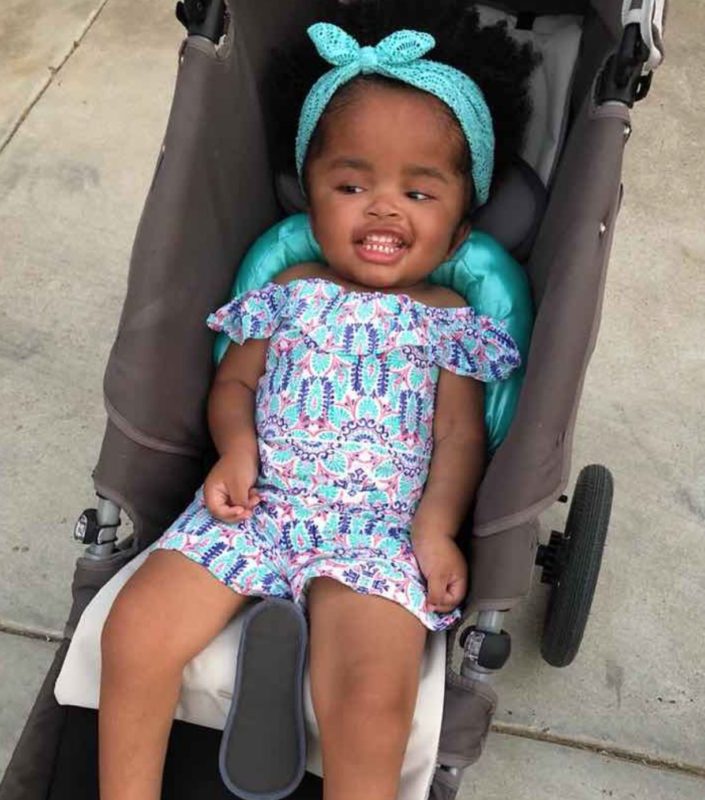 After some time, Sarah decided to find out about the condition of the baby. She called her mother, but she did not answer the calls.

Panic seized her. She was very worried about this child and decided to go straight to their home.

What she saw there, Sarah remembered for the rest of her life.

Entering the house, she found the girl lying on the floor among the garbage and other rubbish.

Sarah’s terrible fears were confirmed: the mother abandoned the child.

The woman did not hesitate to take the girl to the hospital. Her condition was very serious, the doctors did not give any predictions. 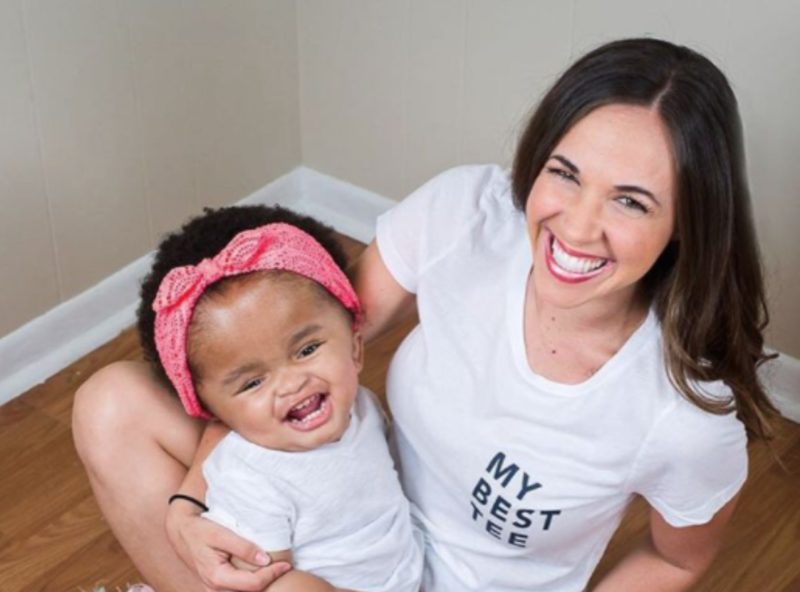 But Nicky and Sarah fought with all their might. It’s hard to believe how much the baby has changed.

Six months later, Sarah took custody of Nicky. When all the documents were in order, the girl went to a new home.

Now she is already two years old, and she is very happy.

She has everything she needs – a mother with a huge, loving heart.

A kangaroo seen on a roof was reported to the fire department, but they thought it was a joke
Animals
0 148

Owners went on business for a month and left their cat at home: when they returned, there were already 5 cats
Animals
0 118

Touching story by the post office. A kind woman gives a jacket to her dog
Animals
1 1562