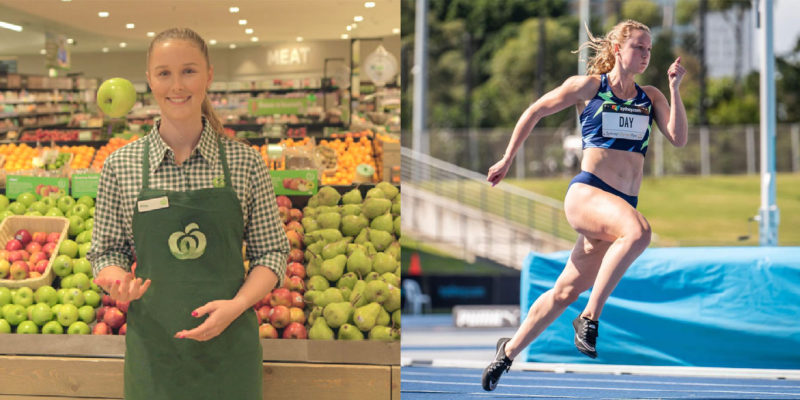 Riley Day, an Australian sprinter, shocked the world with her drive to win.

The girl worked at a local grocery store to be able to get to the Games. At the same time, she still had time to prepare, bringing herself into the best physical shape. 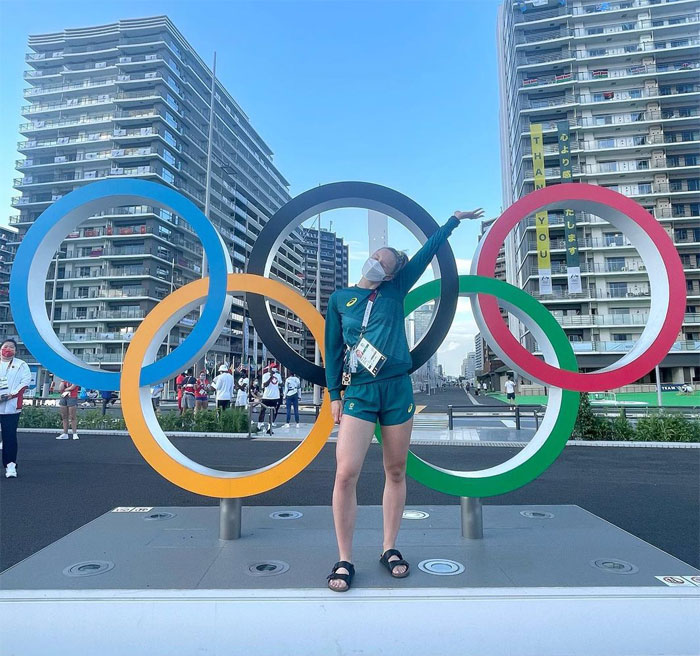 Riley’s example proves that nothing is impossible to fulfill a dream.

Saleswoman sprinter Riley Day became overnight famous and shocked people with her best personal performance in the semi-finals of the Olympics in the 200 meters.

She didn’t let her humble day job keep her from pursuing her dreams. 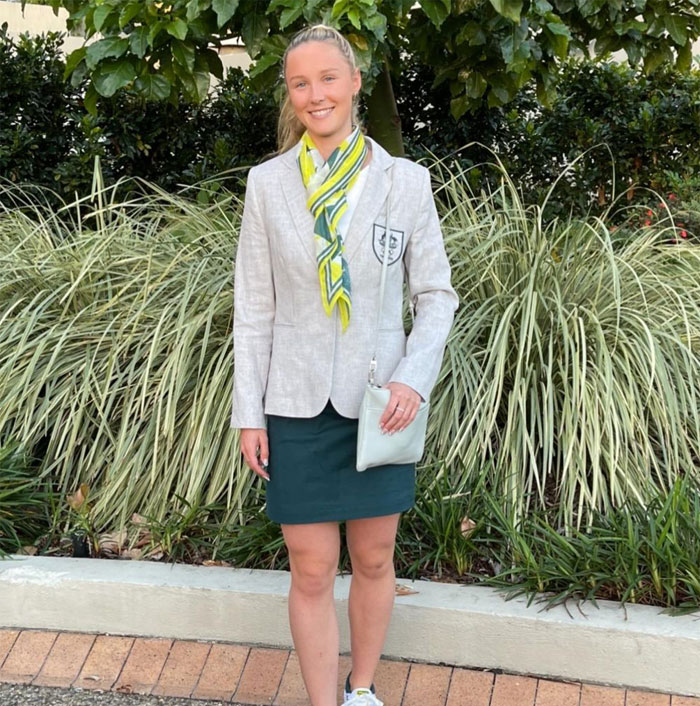 In the absence of a sponsor, she encouraged new fans to follow her on social media.

During a TV interview, she simply mentioned that she runs an Instagram page and said: “I mean, if you want to follow my journey in the world of sports, here is my Instagram – @_rileyday. This is where I post most of my stuff, so…” 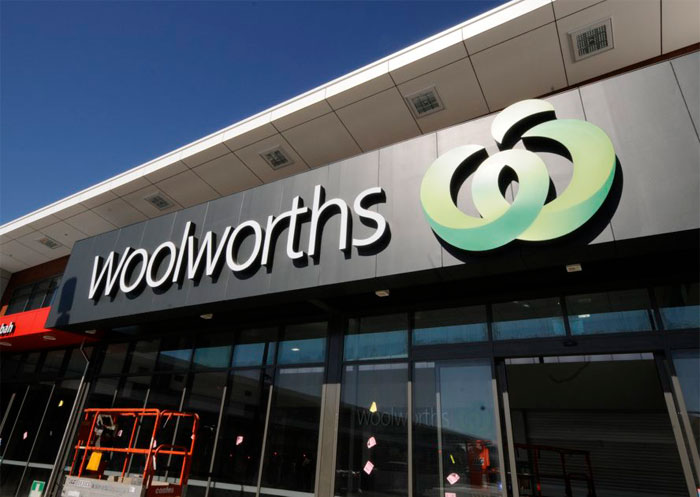 This had the desired effect, as her followers increased by 25,000 in just half an hour. And now their number has crossed 100,000.

Riley’s fans have urged sponsors to step up and provide the Queensland native with more funds to secure new medals.

On the day of the competition, the management of the supermarket where the 21-year-old athlete worked wrote: “We are proud of Riley representing Australia on the world stage. Can’t wait to see her on the track!” 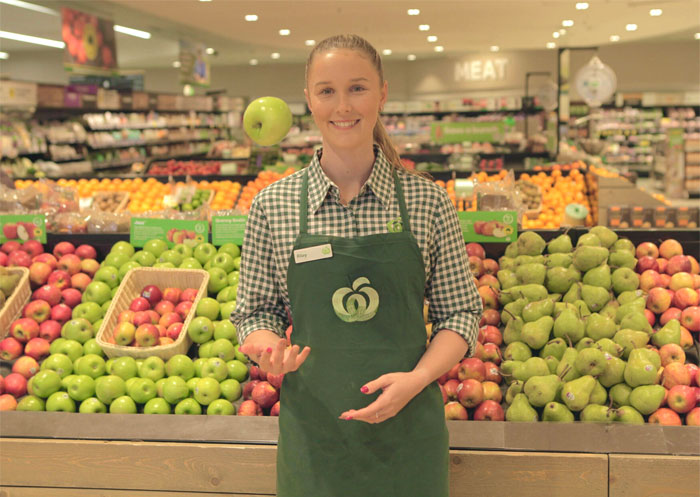 The girl showed the best personal result in athletics, went to the semi-finals, but she failed to reach the final.

Day admitted that she made great efforts to achieve a result of 22,56.

She said she was nervous after the race: “I was just trying to remember that this is just a race. The Olympics will not change my fitness, speed or running. It might even encourage me to work harder.”

Despite the resounding success and an army of new fans, Riley says she will continue to work at the Woolworths supermarket chain while earning a business degree in sports management from Griffith University.

The executives write of her: “Riley is a beloved member of the team at our Beaudesert store in regional Queensland and she is known for going the extra mile for our customers.”

The girl herself is not at all upset by her absence in the final. 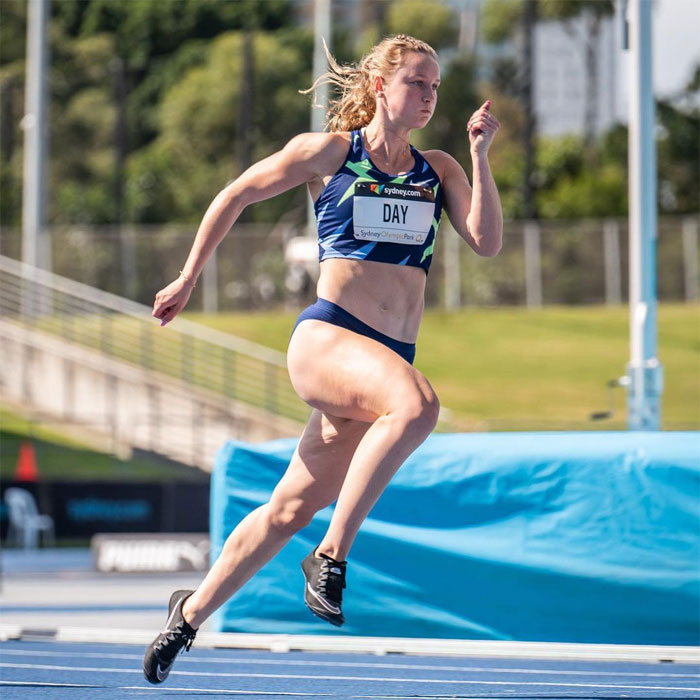 She says that this is now the best incentive for her to move on. Riley wrote on her social media page: “I want to be the best and nothing will stop me! I will continue to work and qualify for competitions. I will definitely succeed, especially now with such wonderful support from you.”

Animals 0 31
A calf named Cupcake was born with a disability that resulted in deformed limbs.
Leave a Reply Cancel reply
Recent Posts