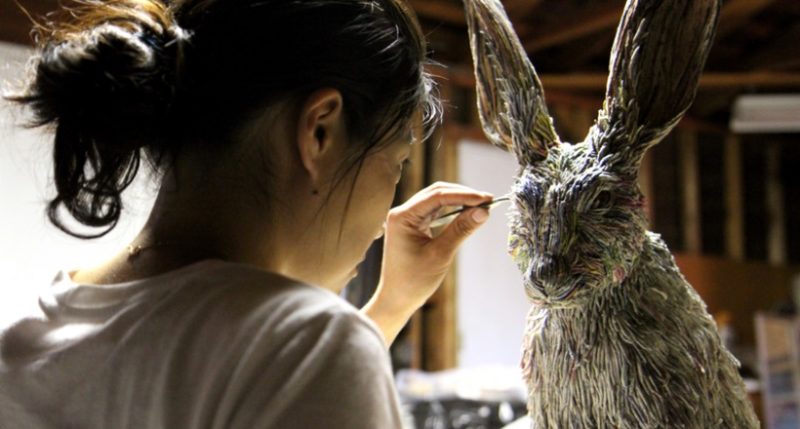 In every house there are old newspapers and magazines that gather dust in a distant corner.

For some reason, we always hoard them until one day we throw them in a landfill. However, among us, there are those who do not want to increase the amount of garbage on the planet and hand over old waste paper for recycling. 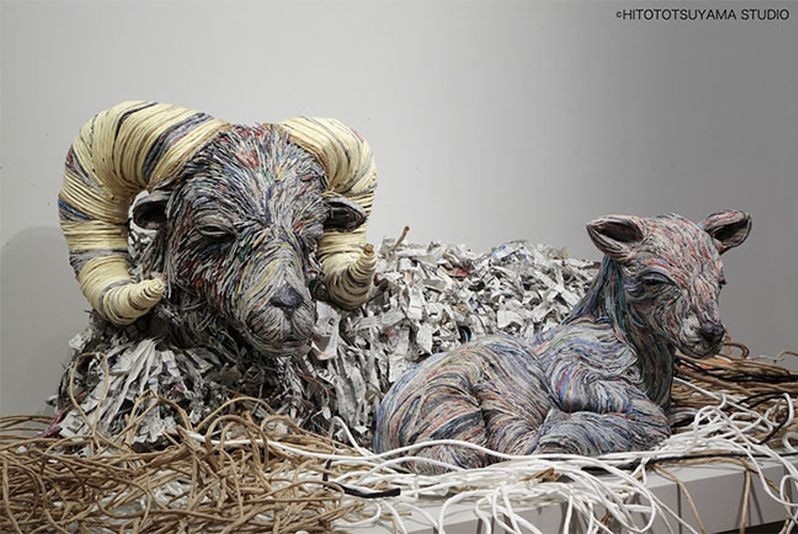 Chie Hitotsuyama, originally from the Japanese city of Shizuoka, decided to get creative with the problem of getting rid of unnecessary paper products.

The artist creates incredibly beautiful sculptures of animals from them.

Chie began to show her artistic talent from an early age. 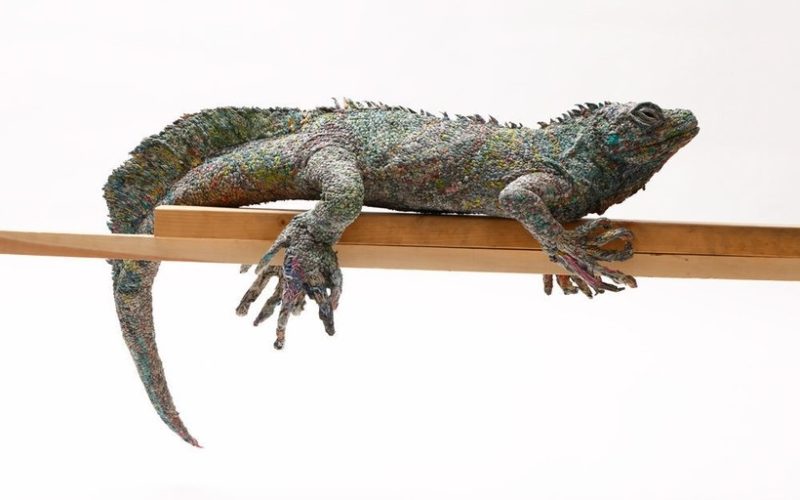 After graduating from school, the girl entered the Tokyo Polytechnic Institute, where she studied the profession of a designer.

Chie’s great creative potential was already noticeable during her studies at the institute. Currently, she is famous not only in her homeland, but also in Asia and Europe.

Hitotsuyama is a sculptor who creates works in the animalistic genre.

She replaces familiar materials with old wet newspapers. The girl adheres to the principle of environmental friendliness and strives to contribute to the cleanliness of the planet. To do this, she uses the already used material for the second time.

Chie creates incredibly realistic three-dimensional sculptures of animals by wetting paper, which she then rolls into the desired shape. At the same time, she adheres to the actual size of each animal.

The artist carefully studies all the details of the selected animal and repeats the same paper forms with jeweler’s precision. On her works, you can see realistically made villi and scales.

Such precise detail requires a lot of effort and time. At first, Chie did everything on her own. But after becoming popular, she realized that she was not able to cope with such amount of work alone.

The Japanese woman attracted friends and close relatives to work, who gladly became her apprentices.

The works of the talented Hitotsuyama are exhibited in different cities of Asia and Europe.

The main message of Chie’s work is that, in her opinion, it is not necessary to capture animals in order to look at them. You can visit museums and exhibitions without damaging the fauna of our planet.

The Arizona Humane Society removed 2 pounds of matted fur from a cat, who was adopted 2 days later
Animals
0 252