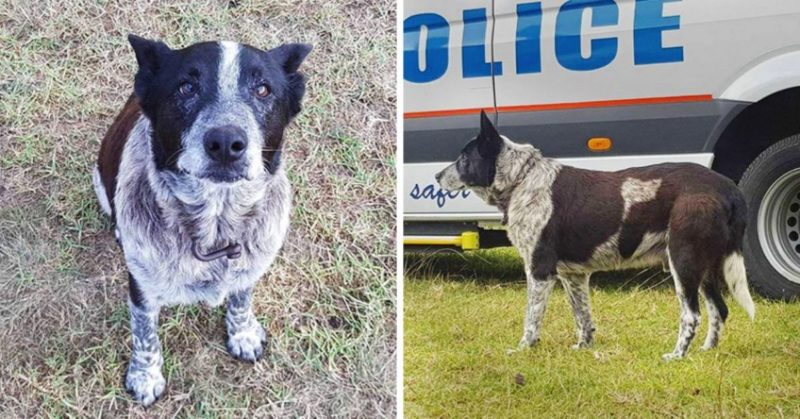 The family reported the disappearance of three-year-old Aurora to the police.

According to her relatives, the girl left the house alone and disappeared. 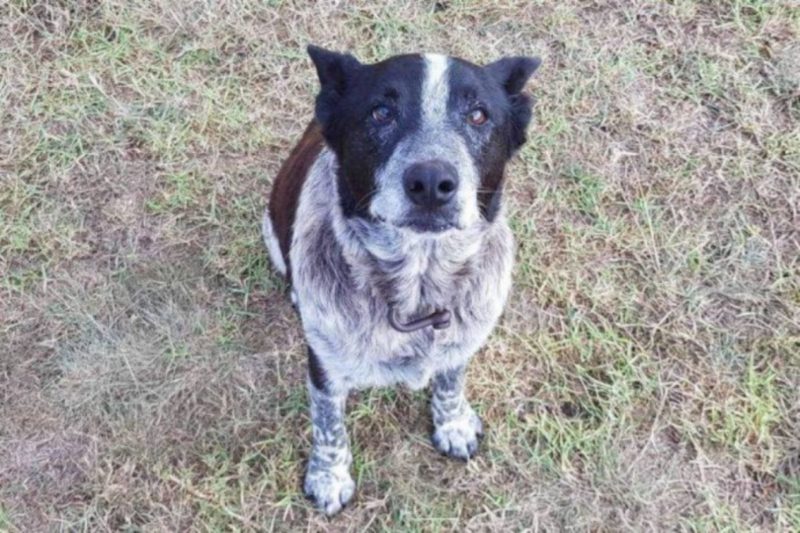 The police began searching the wooded area and hills around the Southern Downs in Queensland, but could not find any trace of the girl.

On Saturday morning, more than a hundred volunteers of the State Emergency Service and residents of the city joined the work.

Only by eight o’clock did they manage to find Aurora, who spent about 15 hours on the top of a hill densely overgrown with bushes.

The first weak voice of the girl was heard by Aurora’s grandmother, Leisa Bennett.

She rushed to the top of the hill, where she saw a dog who showed her the way to the girl.

It was a 17-year-old deaf and almost blind dog, Max. It turned out that the dog spent the whole night next to Aurora, warming her with his body and waiting for help to come to her.

Despite the cool and humid weather, the girl was not injured, apart from dehydration and a couple of scratches.

Aurora smelled strongly of a dog because she slept all night hugging Max.

According to the police report, the missing girl was found two kilometers from the house within the private property that belonged to her family. 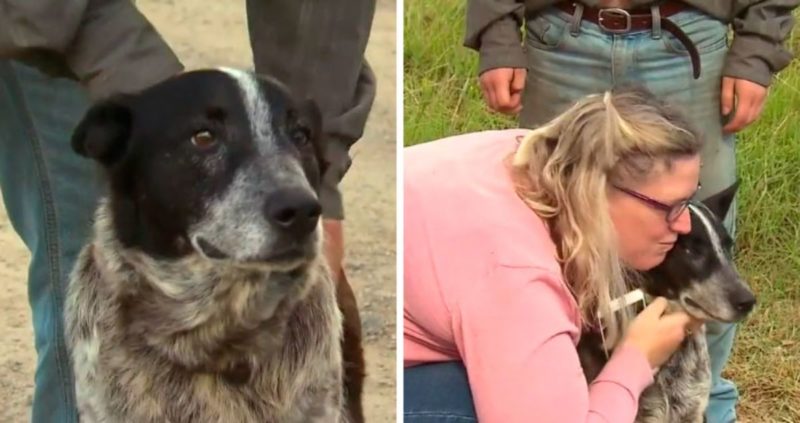 Despite the relatively close distance, the search for Aurora was fraught with difficulties. Because the house is located in a mountainous and densely overgrown area.

According to the police, the girl was very lucky that she did not get hurt and survived. 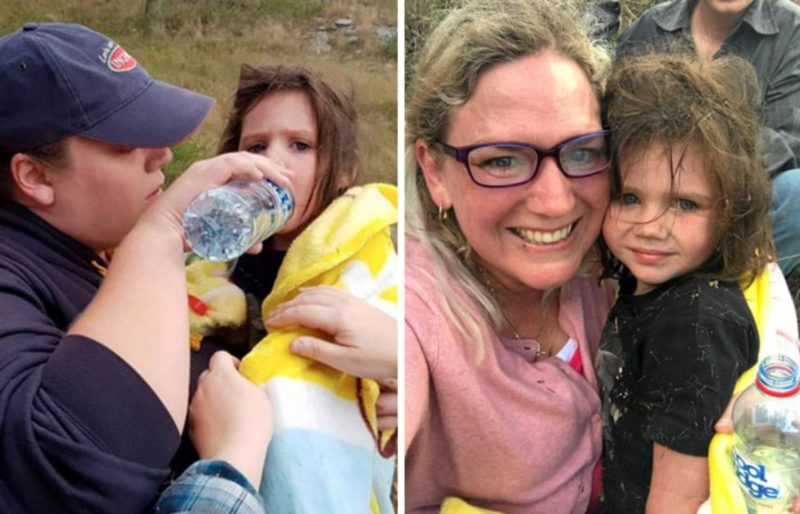 Aurora’s family is very grateful to Max for not abandoning the girl and helping to save her.

For his heroism, he was awarded the title of “honorary police dog.”