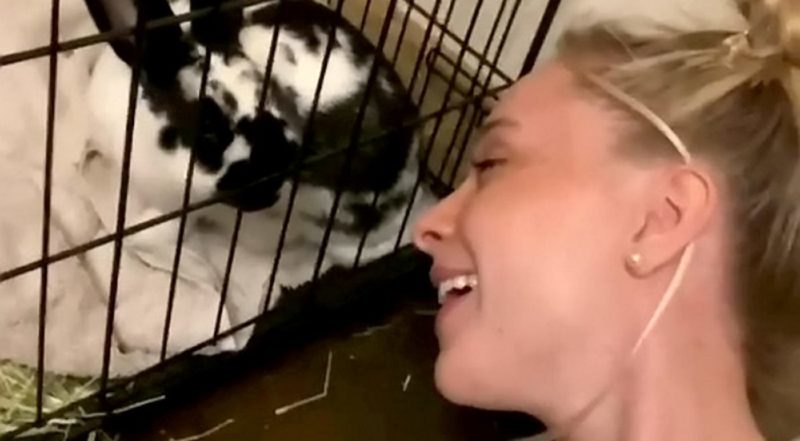 Despite the frosts, for 4 days the girl tried to catch the rabbit.

She could not leave the animal, so she tried to win his trust. 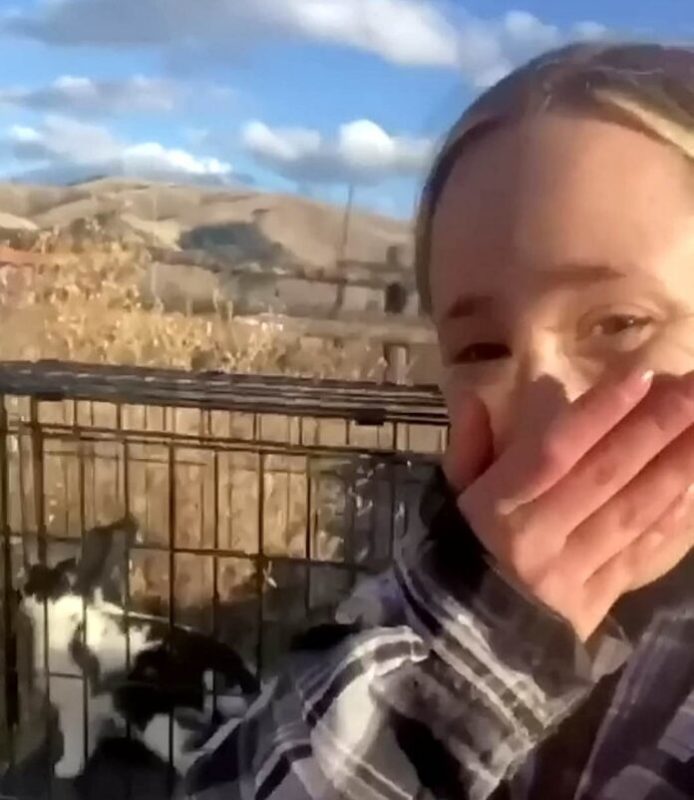 Alicia Castro was unable to leave the rabbit that was on the street.

She found the animal near her house and wanted to catch it, because frosts were already actively advancing.

The girl decided that the rabbit needs to be lured into a cage, but for this he must get used to it.

That is why Alicia spent 4 days with him on the street, not forgetting to leave him food and drink.

Despite the fact that the temperature outside was barely above freezing, the girl constantly left the house to the rabbit.

Day 3 was the hardest. Alicia admitted that then she was overwhelmed with despair and she was ready to give up.

However, she was helped by people who advised her on how to attract a rabbit and win his trust.

In addition, she was given a cage, because in the early days she tried to catch him with a towel.

Finally, the rabbit fell into Alicia’s trap, and then into a cozy and warm house. 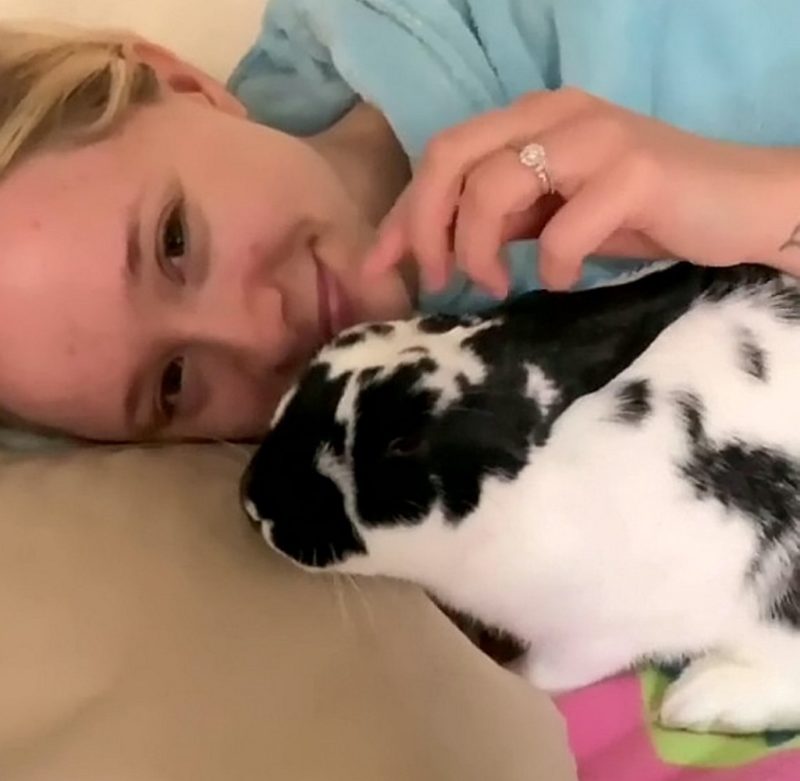 At first, the girl wanted to give the rabbit to kind people and called the Society for the Protection of Animals.

However, no one wanted to take him, and all zoos were overcrowded.

Alicia really wanted to keep the rabbit, but her cat Kiki was an obstacle.

Despite all this, she decided to keep the rabbit at home. Currently, the girl is working on a friendship between a rabbit and a cat.

The whole school was laughing at 9 year old girl because of her weight: just look at her now
Interesting News
0 256