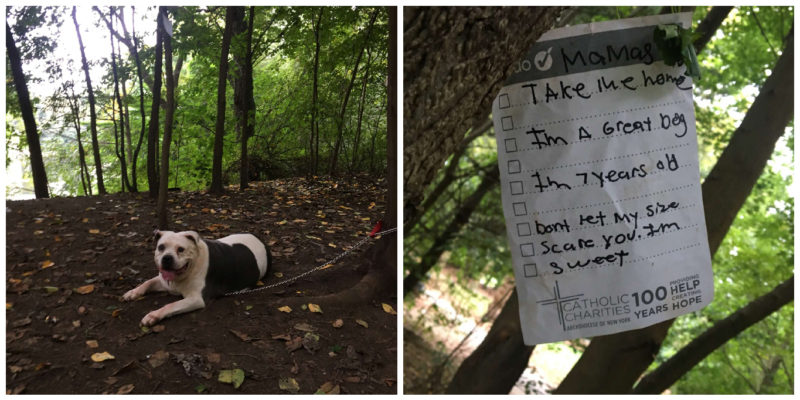 A young man named Eric makes his living by walking other people’s dogs.

Walking with two dogs, the guy wandered into a park. Suddenly he saw a large Pitbull dog sitting under a tree.

The dog named Mamas was tied to a tree with a leash, and a note hung nearby:

Eric was shocked: who could have left the dog under the tree, and even leave a note?

The dog happily greeted the man and, probably, realized that fate had sent him for a reason.

Eric felt responsible for the fate of the dog, so he immediately made a post on Facebook.

He said that he had found a dog and asked for help from caring people. 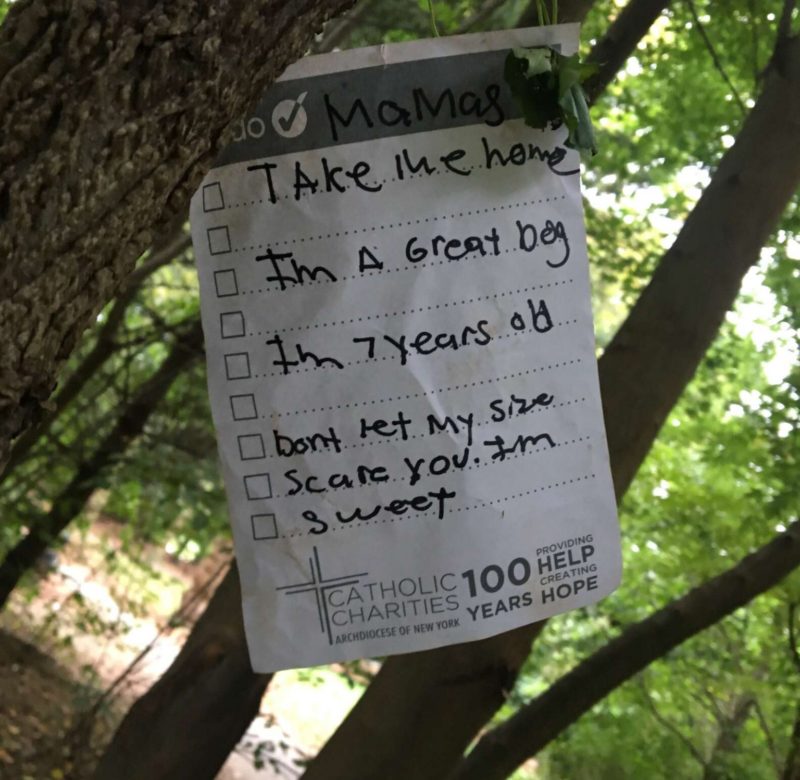 A few minutes later, he received answers, among which was an offer to help.

Some caring people came to the park to give Eric and Mamas a ride to the shelter in their car.

But when the dog was led, she could not move quickly.

As it turned out, in addition to her large size, she had an inflammation of the bladder, and every movement was painful for her.

But when Mamas got out of the car, her face was glowing with happiness! 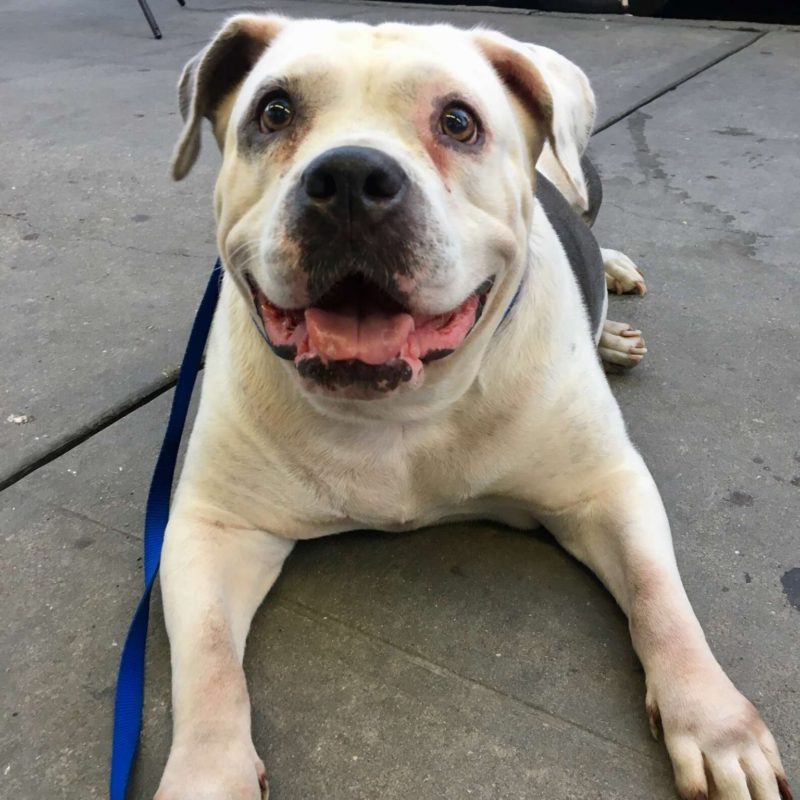 She felt that these people had come to her rescue, and therefore she went to the shelter in a joyful mood.

They found a suitable kennel for the abandoned dog, and now the four-legged patient is undergoing treatment.

Very soon, Mamas will find owners who will definitely give her their care. 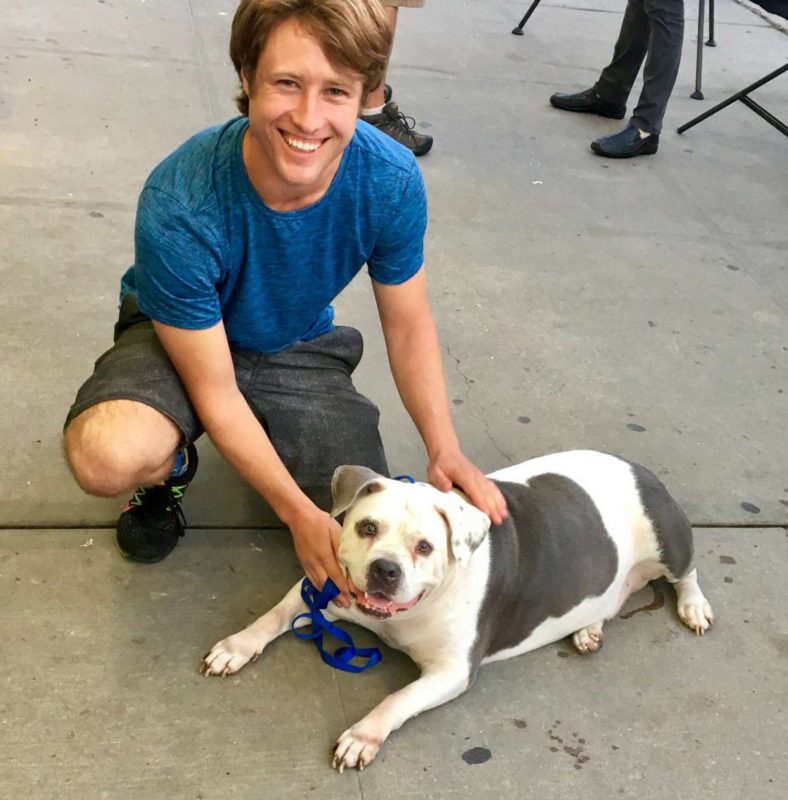 In the meantime, the dog is just happy that she was rescued from the park and given a chance for a new life.