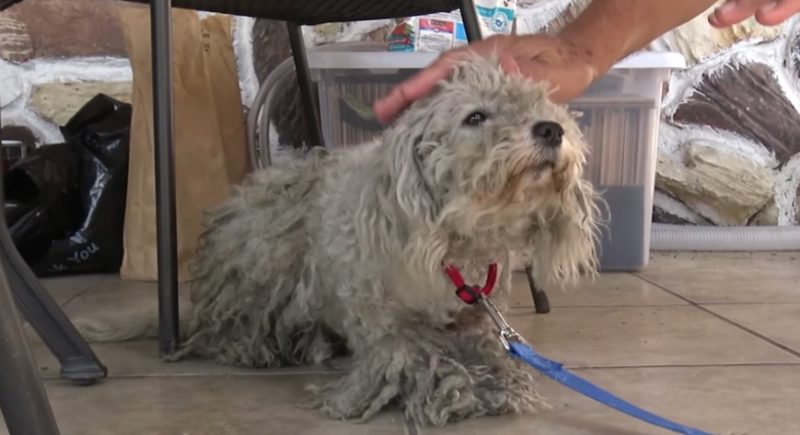 The former owners of little Kona moved to another city, and their four-legged pet was abandoned in the backyard.

Fortunately, a neighbor saw the poor dog and began to feed her. 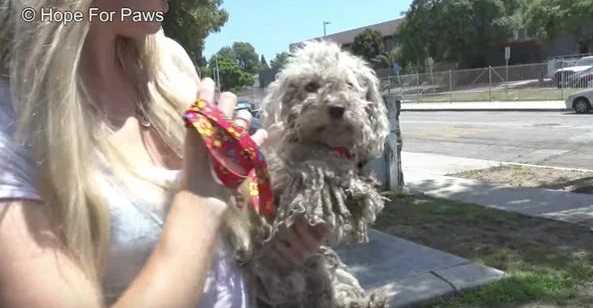 All this went on for several months, until the volunteers of the local rescue service found out about Kona.

When rescuers arrived at the scene, they saw a dirty, overgrown dog tied to the porch.

A neighbor built a plywood booth for the animal. The design did not protect the dog either from the scorching sun or from the rain with the wind. 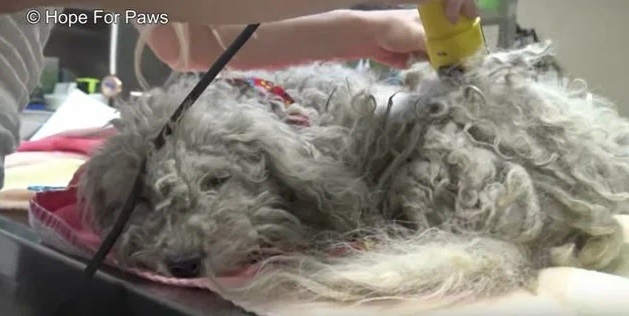 Kona was so frightened by the approach of strangers that she tried to run and hide.

It took the volunteers about an hour before they succeeded in gaining Kona’s trust. Love, attention and a delicious treat – this is all that the abandoned dog lacked so much.

On examination at the veterinarian, the baby behaved calmly. She allowed the specialists to shave off the matted fur. Throwing off her dirty fur coat, Kona turned into a completely different dog.

After that, the dog was waiting for water procedures, after which she began to feel much better. Of course, the baby was still shy of people, but she gradually got used to it and even began to approach the volunteers herself.

A few weeks later, Kona had a permanent home. She was adopted by a married couple with children. Girls adore their fluffy pet and are ready to spend all their time with her.

Now the dog has started a new chapter in his life. 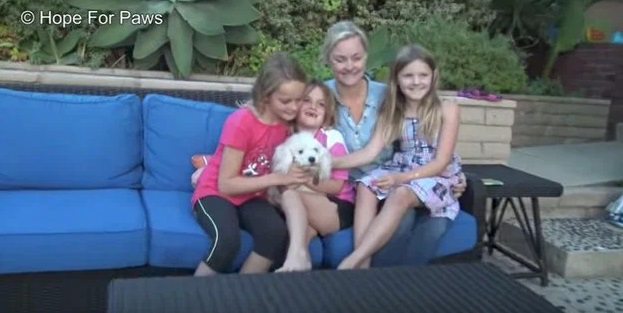 All abandoned animals deserve a second chance, which, unfortunately, is rare.

This woman has married the same man 24 times, there are 26 more times left: see why
Interesting News
0 72

A hero dog with prosthetic paws, who survived the gunfire to save others, is awarded the highest animal honor
Interesting News
0 463