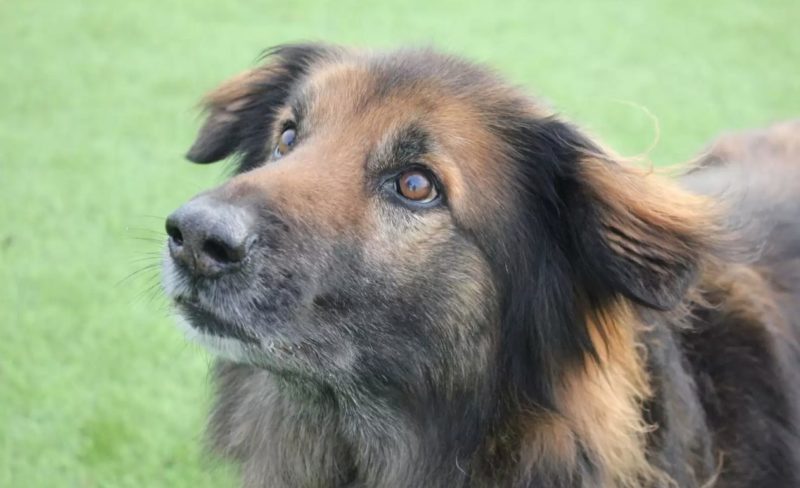 Floyd, a long-haired sheepdog, spent ten years in a shelter, as no one wanted to adopt him. 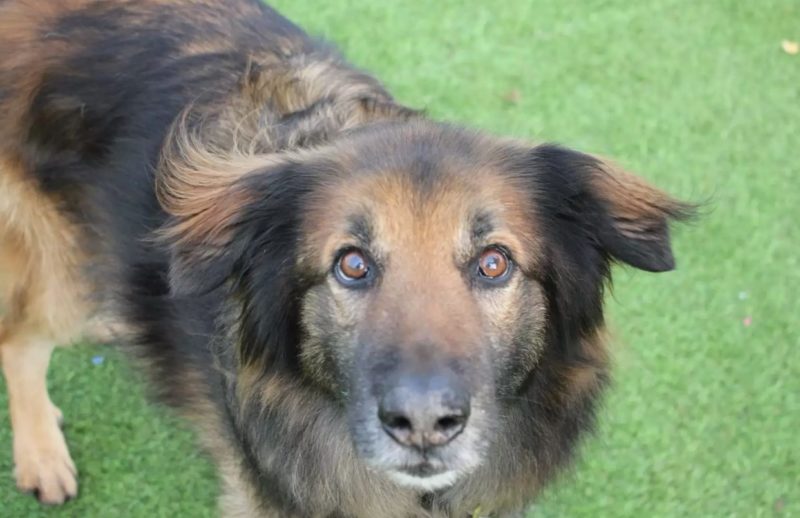 He had long since become accustomed to his position and became simply an observer of visitors and a mentor to young dogs.

Floyd saw many other dogs come and go to their new families, but he was not lucky.

No one could say if Floyd would ever find his owner. 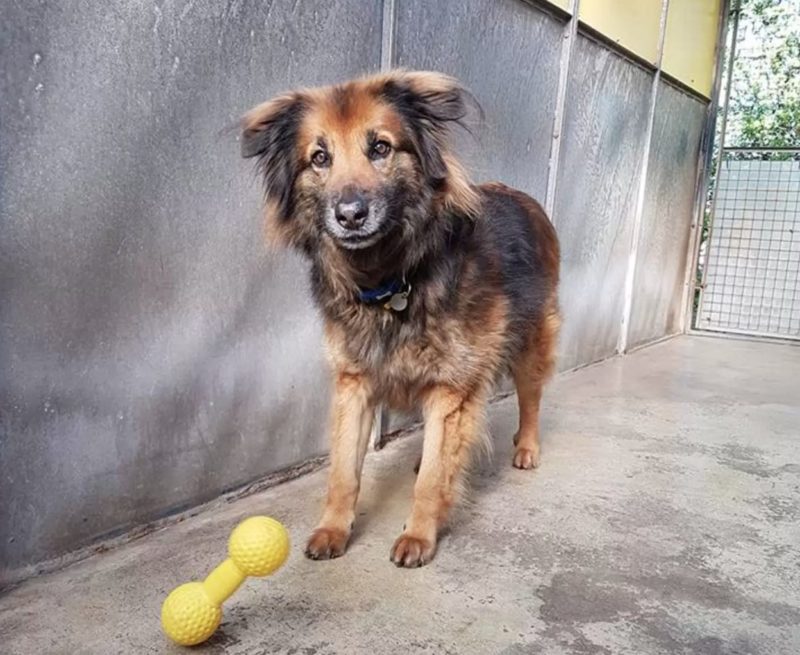 Floyd used to live in a house where there were 8 children. They constantly tortured the puppy and pulled on the ears and fur.

The older the puppy got, the more he began to snap at them.

After the family brought the young Floyd in for sterilization, they did not want to take him back because of his aggressiveness. And so Floyd stayed in the shelter.

In the shelter, Floyd was finally able to rest and no one tormented him.

He became sociable again, very playful, and soon became friends with all the staff.

However, remembering his bad puppy childhood, Floyd very slowly converged with new people, those who came to the shelter for a dog.

He needed time to learn to trust a new person. He would have to come to him many times so that the dog gradually got used to him and let him get closer. But the visitors needed the dog “here and now.”

A moment of good fortune came for Floyd when longtime dog walker Louie, a shelter employee, thought about taking Floyd home with him.

– Floyd singled out Louis from everyone else and protected him better than anyone. The problem was how to gradually introduce Floyd to Louis’ wife, and also that Louis had a cat at home. And Floyd did not like cats.

To introduce Floyd to a new person, Louis began taking his wife for walks with the dog. It was a slow process, but eventually, Floyd began to feel comfortable around the woman. 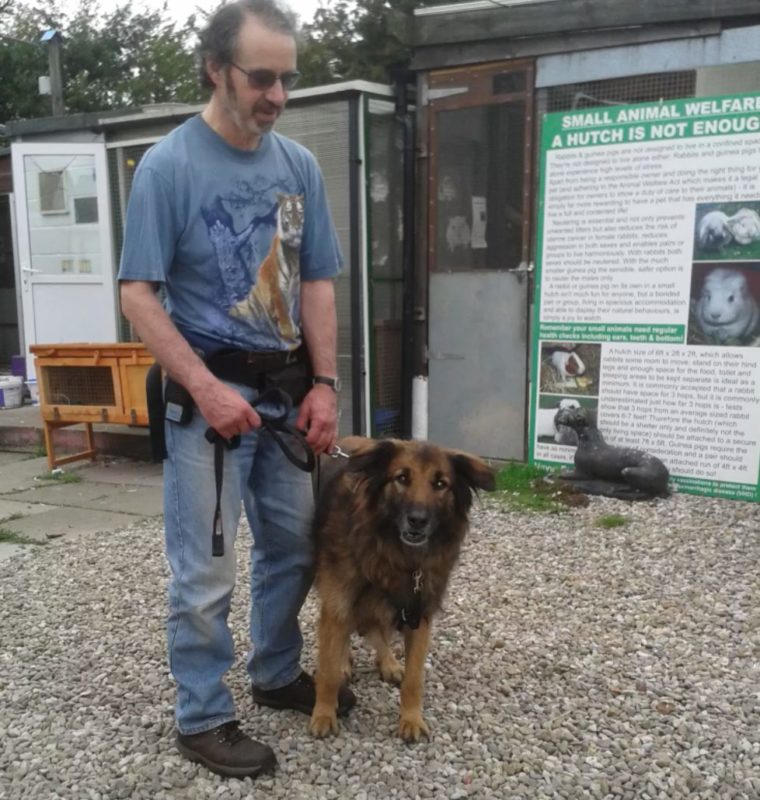 And recently, cat Louis died of old age and Floyd could be brought into the house without fear of big problems.

And now Floyd is already in a new house.

“He amazed us all. He immediately lay down on the sofa, as if he had always been lying there, and then began to joyfully greet his wife Louis when she came from work,” Debbie Hughes finishes the story.

“We at the shelter, miss Floyd. He loved us, and he also loved to play with all the other dogs. But nothing compares to home.”

Stray cat looses her ears from an infection, gets a stylish crocheted pair and a forever home
Animals
0 67

People are obsessed with this adorable dog with a big, cartoonish eyebrow and differently colored eyes
Animals
0 383
Our Top Posts