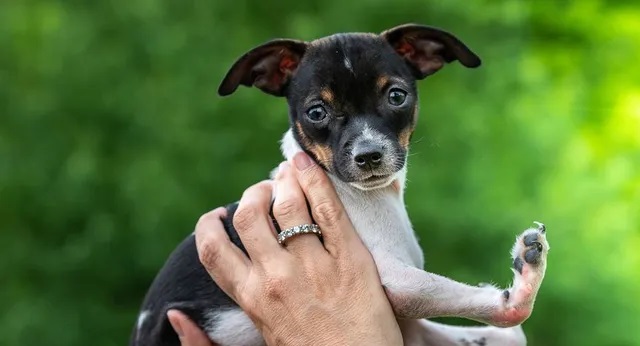 Imagine that wherever you go, you need to crawl, leaning on your wrists.

13-week-old rat terrier Siggi would have had to live like this all his life. But more likely, he was going to be euthanized.

Fortunately, there were kind people who wanted to help.

A small terrier was born with upside-down paws. It was not the result of a fracture or injury. The puppy was born that way.

Experienced surgeon Eric Clary says the problems started when the puppy was in the womb – or during birth.

The elbows just came out of the fragile joints and turned almost 180 degrees, forcing the paws to point upward. 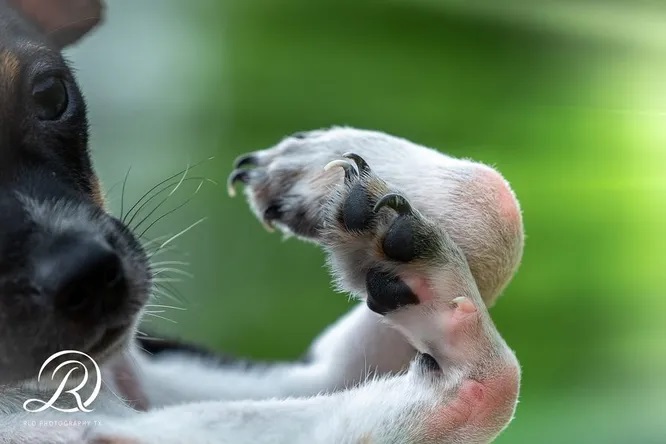 Siggi was only 13 weeks old when she entered the Dallas dog shelter.

She was a perfectly normal baby, just like any other dog her age. She loved to play, wagged her tail, and was perfectly healthy – except for the twisted paws.

And the fact that because of them Siggi could not move normally: she had to move on bent hind legs, leaning on her wrists.

Of course, this affected the quality of her life. And the shelter decided to help the puppy at all costs. 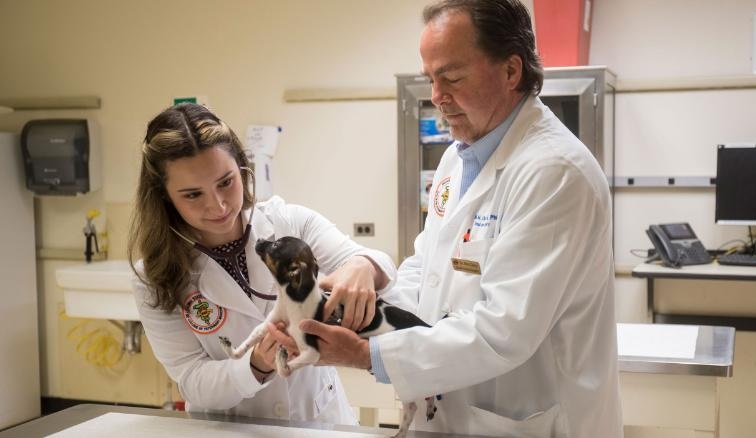 By chance, they heard about a clinic at the Veterinary University, where a similar operation had already been carried out. A student Gabriela Iribar, led by Eric Clary, rescued the puppy Milo.

And the Dallas shelter decided to entrust Siggi to these people. It was supposed to be a difficult test for both Gabriela and the little dog.

Siggi was discharged after a month and a half. The puppy returned to the shelter. She had a long rehabilitation ahead of her. 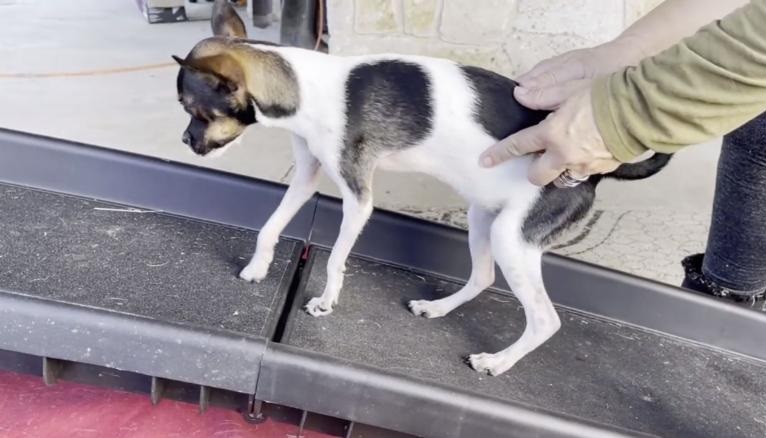 Siggi had to learn how to use the new paws. Practically re-learn to walk. Young doctor Lorraine took her under her wing.

Siggi was getting better and stronger. Now the dog has grown up; she is completely happy and lives the full life of an ordinary dog – she runs and plays along with her friends, as befits a puppy. 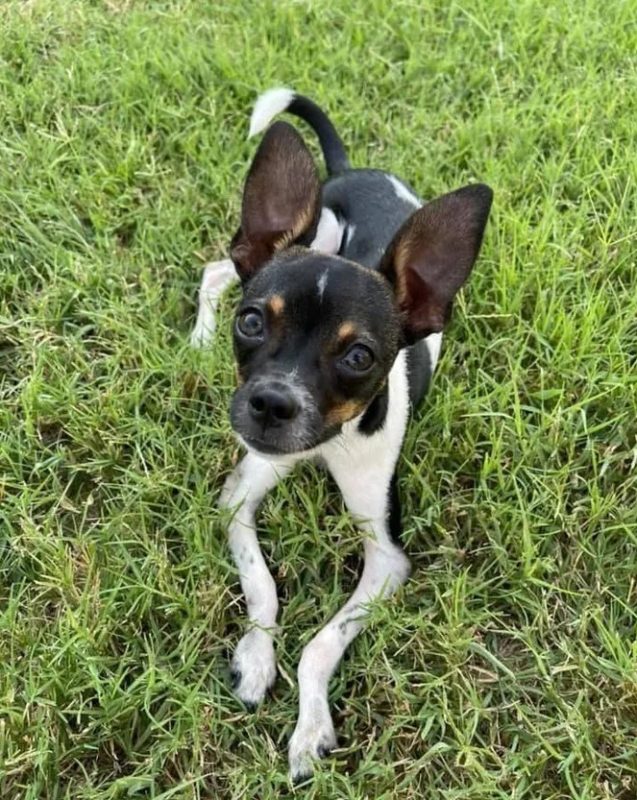 In memory of his first love, the man builds a wetland house for beavers and frogs
Interesting News
0 92