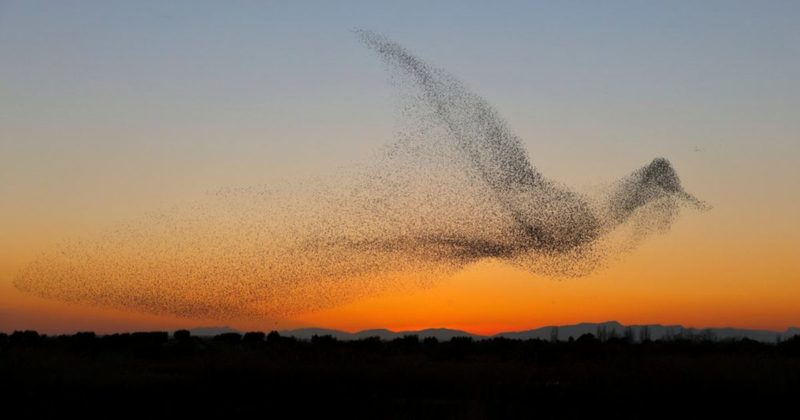 Daniel Bieber, a German photographer based in Hilzingen, followed the movements of starlings for several days on the Costa Brava, in northeastern Spain, to capture the movement of a huge flock of birds.

When he succeeded, he was so focused on the very process of shooting that he did not immediately realize how unique the pictures he managed to take.

Photos of the flock, taking on an incredible shape, earned him an international photo award and admiration of the audience. 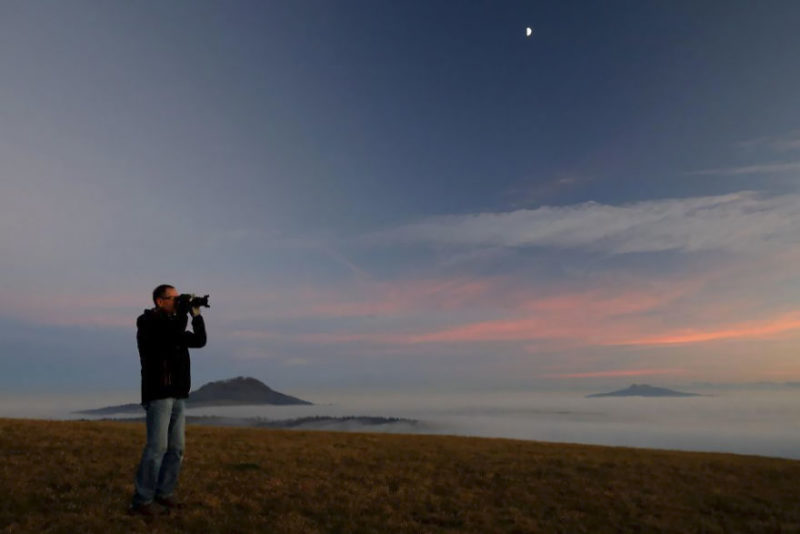 Sometimes nature gives us surprises that are too incredible to be true.

“I tried to shoot a flock of starlings, but the pictures never came out really good,” says the photographer.

“For four days in a row, I came to the shooting location with discipline to film the flock at the right moment,” says Bieber.

“When I did get the right shot, I was so busy shooting that I couldn’t see a flock of starlings form a giant bird silhouette in the sky.” 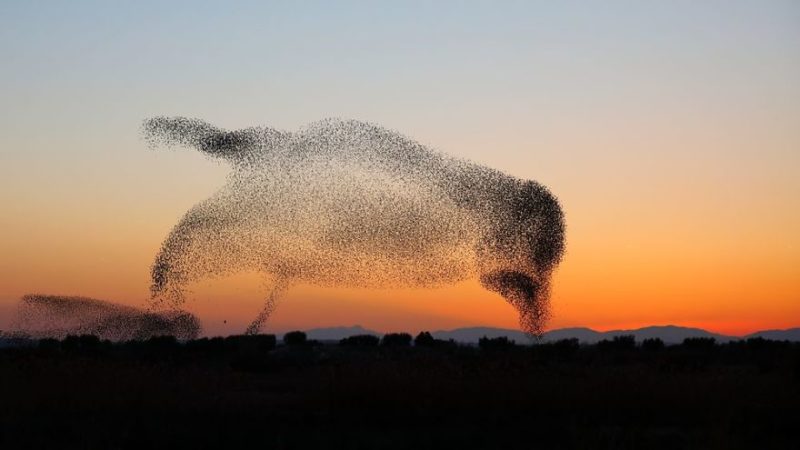 “It took the birds less than 10 seconds to create this incredible picture.”

“It was only later that I realized that I had shot unique shots, and with excellent sharpness and good quality.”

“Most often, flocks of starlings take on unusual forms, flying away from the birds of prey that have appeared. These forms are formed by chance and can be the most unexpected.” 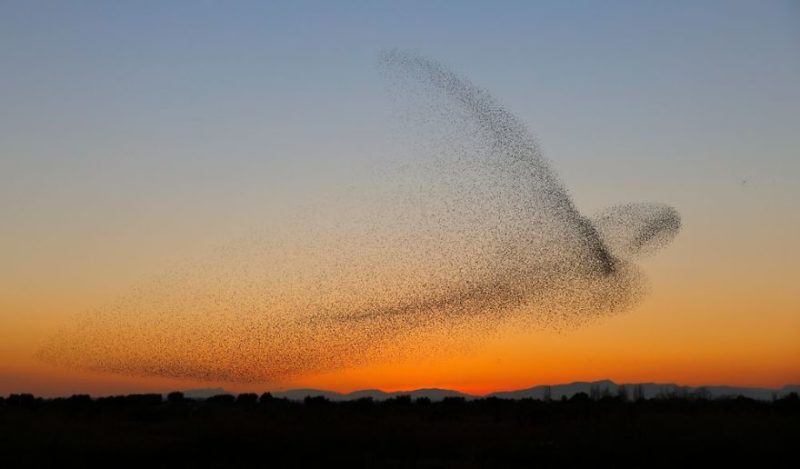 “This flock was watched by many people. But they looked at it from different angles and may not see what I was able to capture.”

Daniel Bieber received an international photography award for these photographs.

The camera showed that the dog did not sleep all night and stared at the wall: there was a reason
Interesting News
0 185